Labella: No minors in malls 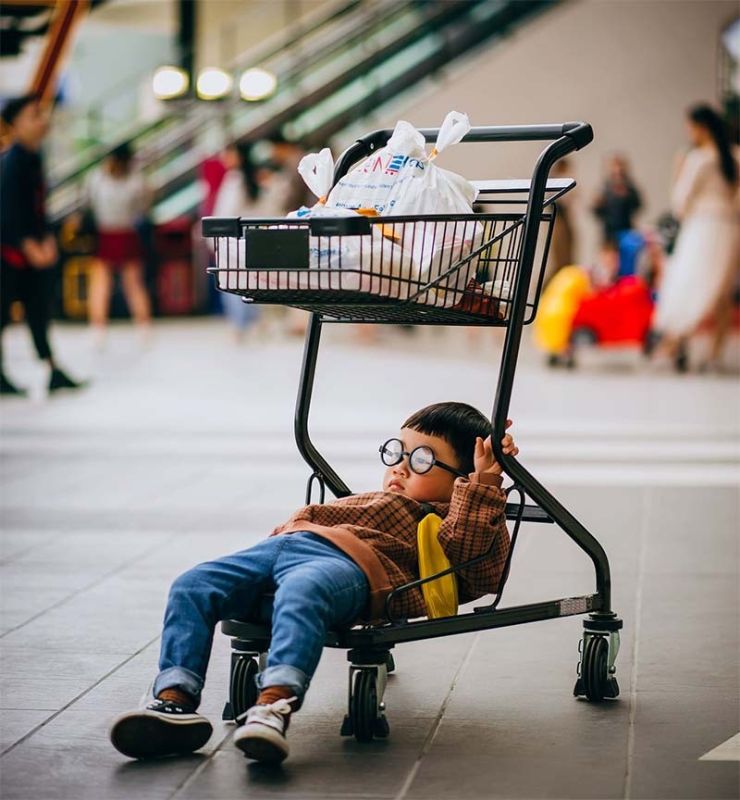 CEBU City Mayor Edgardo Labella will not allow minors below 15 years old to go malling even if accompanied by their parents.

Labella’s decision runs counter to the call of Department of the Interior and Local Government (DILG) Secretary Eduardo Año for local government units to enact an ordinance allowing children below 15 years old to enter malls as long as their parents are with them.

Labella said Año’s call is “quite risky” for minors.

“We will not (allow) because in the first place, there is no such ordinance,” said Labella in a phone interview on Thursday, Dec. 3, 2020.

“There is a contrary opinion from the health sector. (Health authorities believe) It’s very risky,” said Labella in a mix of Cebuano and English.

Current quarantine protocols in Cebu City allow only those age 15 to 65 to go out of their homes.

Cebu City is under modified general community quarantine (MGCQ) until the end of December.

Earlier, officials of the Cebu Chamber of Commerce and Industry said they would abide by whatever decision the Cebu City Government would have on the matter.

Aside from Cebu City, officials of Mandaue City are also not keen on allowing children to enter malls.

John Eddu Ibanez, executive secretary to Mayor Jonas Cortes, told SunStar Cebu the City will not allow children to go to malls since studies have shown that they can be “superspreaders” of the coronavirus.

A superspreader is a very contagious individual who has been infected with a disease. / JJL