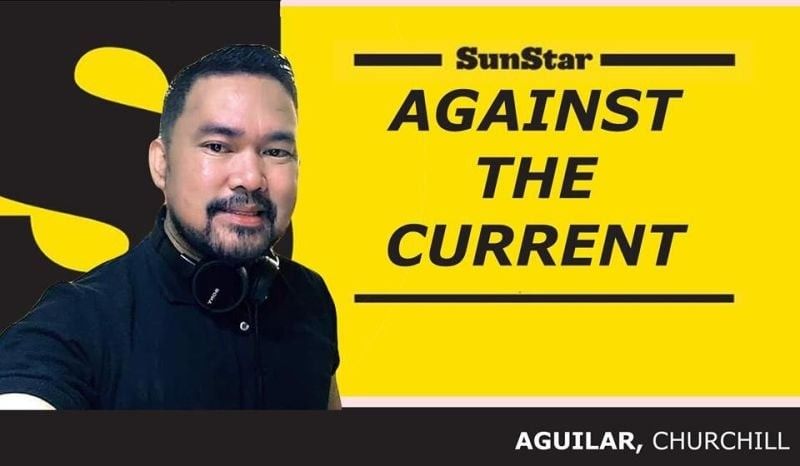 I think the key to changing the system is through our professors in the universities. Those scholars who engage in research as well as teaching. They should be the one to craft the most workable system in consultation with different sectors. They have no other vested interest other than designing a government structure that can uphold justice and fairness while at the same time secure an atmosphere where everyone can reach his highest potentials.

That is the only way to eliminate corruption; an airtight system that can get rid of graft.

And since no politician in his right mind (with all his vested interests and indebtedness to businessmen) will ever push for such idea, then maybe we should start a movement that will bring together these professors, the brightest in our generation, and start talking about what would be the best possible government structure (from local to national) that will make Philippines a truly powerful nation, as it should be.

I am talking about not just refining our present structure and system but really overhauling it. If we have that blueprint, it would be easy to push for constitutional change. We do not have to overthrow a government, we can overhoul it from the inside as active citizens.

Let us stop whining and putting the blame on politics and politicians because the system to an extent made them act the way they do otherwise they won't survive.

Let us put matters into our hands and forge that kind of government we so dreamed of.

The future of our sons and daughters should not be left in the hands of those who made business out of public service ( I say this because they earn profit for every year that they serve, so they are technically businessmen).

Let us hit the nail on its head. Let change start from changing the rotten system itself. No leader now however brilliant and honest could ever forge change if the system remains as it is. I mean however great the president or vice president may be, all other officials and even ordinary rank and file employees down the line will continue to do what they do best, uubusin pa rin ang kaban ng bayan with all their tricks. Eh, ganyan na ang kalakaran eh.