Brand new PBA season to tip off in April 2021 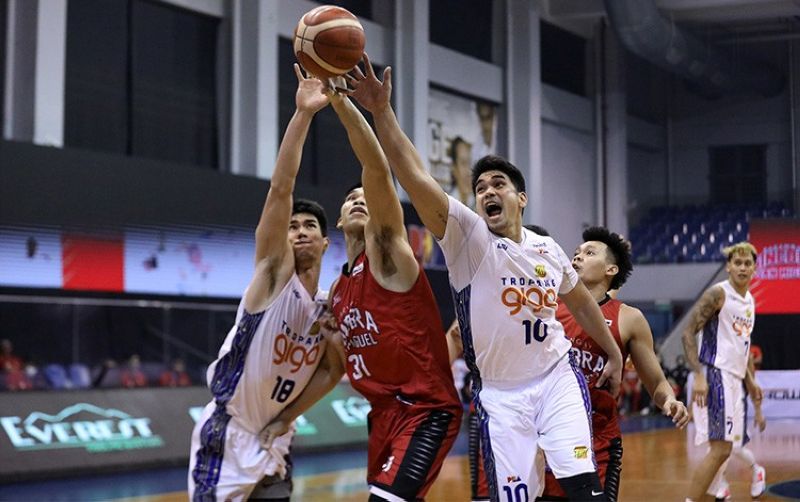 PBA commissioner Willie Marcial said they are looking at April 9, 2021 as the tentative date for the start of the league’s 46th season. (PBA photo)

The Philippine Basketball Association (PBA) is looking at April 9, 2020 as the tip-off date for its 46th season.

This came after the league’s board of governors met on Thursday to tackle different issues.

However, league commissioner Willie Marcial said that all that would depend on what the Covid-19 situation in the country is by that time. Marcial added that he has asked the board to give them until February to assess the situation and determine if they would still need to play in a “bubble” setting.

“It’s a big thing for us if there’s a vaccine already by that time. Perhaps we can have some fans watch the games one again. I hope it continues to progress,” said Marcial.

The PBA is hopeful that it could stage three conferences during the 46th season after the 45th season was reduced to just one due to restrictions that were brought about by the global health crisis.

Should the league be able to stage three conferences, the season will run from April to January 2022.

Meanwhile, the PBA also announced that it would be accepting applications for the 2021 PBA Draft on December 7 with the deadline set for the last week of January. The 2021 PBA Draft has been tentatively set for March 2021.

The PBA also said they are scrapping the PBA D-League requisite, which opens up the field for players from all over the country to join the rookie draft. The league previously mandated local players to play at least seven games in the D-League and 14 for Filipino-foreigners. But with the 2020 season D-League season cancelled, the league thought it was best to ease up this requirement. (JNP)