No MVP award this season 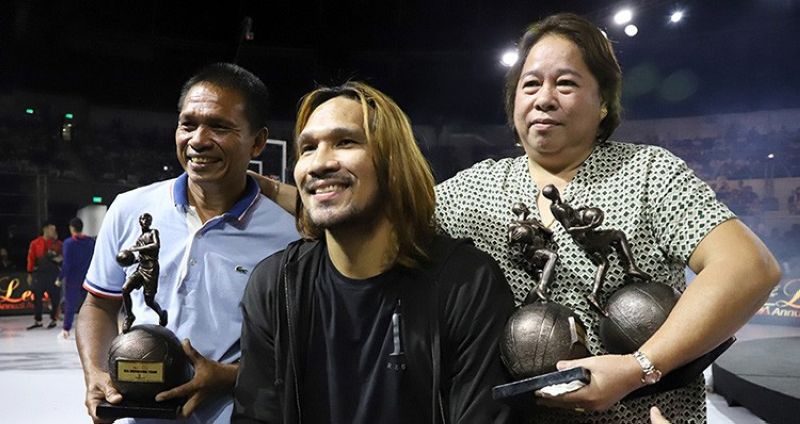 The PBA has decided that it would not be giving an MVP award this season, which means June Mar Fajardo’s streak remains intact. (PBA photo)

The Philippine Basketball Association (PBA) has decided that it would not be handing a Most Valuable Player award for the truncated 45th season which means Cebuano behemoth June Mar Fajardo’s streak of six straight MVP trophies will stay intact.

The decision came after the league’s board met on Thursday to rule on the matter. In lieu of the MVP trophy, the league will instead give a Best Player of the Conference award for the Philippine Cup.

Fajardo, who hails from Pinamungahan in Cebu, had won the last six MVP awards but was set to relinquish his throne after missing the 45th season because of an injured shin.

Other awards that will be given during a special awards night once the season concludes is the Outstanding Rookie award, which will be given instead of the traditional Rookie of the Year plum, and the Special Team citation, in lieu of the Mythical Team.

The Most Improved Player and the Samboy Lim Sportsmanship Award will still be handed out. (JNP)