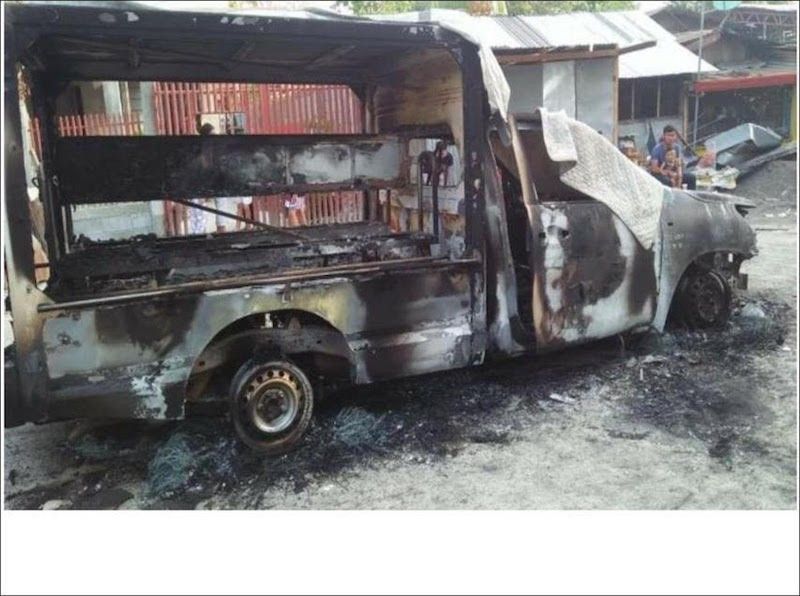 In a statement, the Western Mindanao Command said the BIFF fighters overran the police station at around 11 p.m. after noticing that it was unguarded.

“Our troops immediately responded to clear the area. Accordingly, the BIFF left the area after they burned the PNP patrol car,” Wesmincom said.

“At present, our troops are in the area and in control of the situation,” it added.