Sanctions up for those not cooperating in community testing 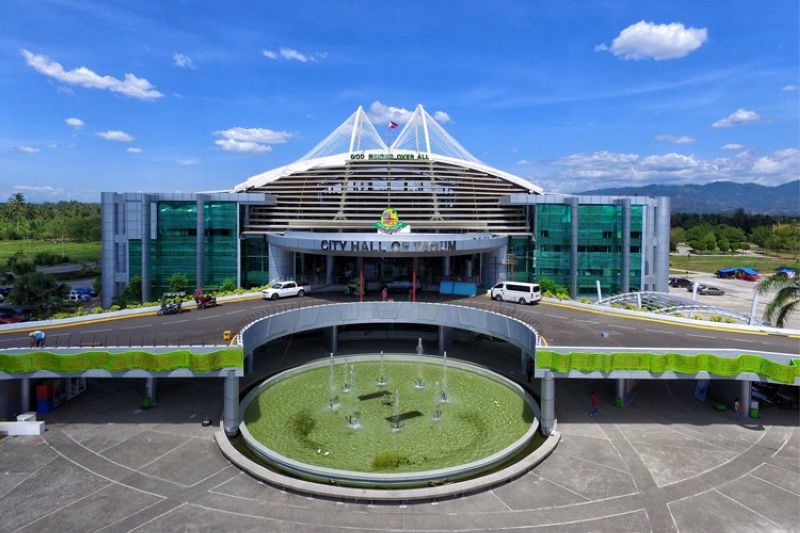 THE City Government of Tagum in Davao del Norte will impose sanctions on targeted individuals who refuse to cooperate in the Aggressive Community Testing (ACT).

In a statement, the Tagum City Covid-19 City Task Force said it is asking the cooperation of 1,500 residents in the ACT to help contain the virus in the city.

Those selected in the community testing are those who are direct contacts of Covid-19 patients and those who belong to vulnerable sectors who have constant exposure outside.

The task force said for target individuals who will not heed the ACT, their QR Code will be blocked, consequently banning them from entering establishments.

Also, they will be charged with violation of Republic Act 11332 or “Mandatory Reporting of Notifiable Diseases and Health Events of Public Health Concern Act.”

Meanwhile, the local task force assured the public that there is nothing to worry about the testing, as this will be done for free and it is only aimed at intensifying its case finding activity.

"Wala angay nga ikahadlok sa pagabuhatong test. Gani, kini usa ka lakang aron kamo makampante ug para usab malikayan ang pagkuyanap sa virus sa atong dakbayan (Those included in the ACT should not be worried. This measure will allow you to be more at ease and allow the local government to control the viral transmission in the city)," the Covid-19 Task Force said in a statement.

The ACT is an initiative of the Department of Health (DOH) for some parts of the region, including Davao Del Norte and Davao City.

DOH said the community testing aims to address the surge of coronavirus disease (Covid-19) cases in the province.

DOH said ACT in Davao del Norte started on Wednesday, December 2, and will be implemented until Friday, December 4.

Covered cities and municipalities in the ACT are the cities of Tagum, Panabo and the Island Garden City of Samal (Igacos), and the municipality of Kapalong.

In Panabo City, they are targeting to test its 1,200 residents. They are also targetting 1,200 in Kapalong and 300 in Igacos.

Davao Del Norte ranks second with the most total number and active Covid-19 cases in the entire Davao Region, based on the December 2 data from DOH.

The province has a total of 1,078 cases, where 240 are still recovering, while 811 already recovered, and 27 succumbed from the virus.

This had resulted in the province to shift back to general community quarantine, based on the recommendation of the Inter-Agency Task Force on Emerging Infectious Diseases (IATF-EID).

The GCQ status of the province, along with Davao City, will last until December 31, 2020.