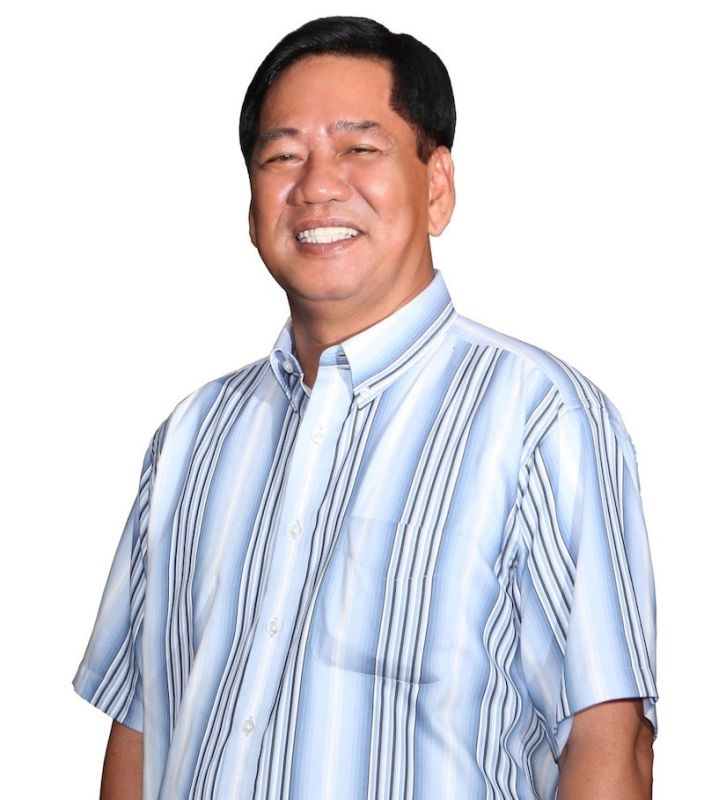 A MAYOR who was on the narco list of President Rodrigo Duterte was gunned down inside the Los Baños Municipal Hall in Barangay Timugan on Thursday evening, December 3, 2020.

In a report, the Los Baños police said Los Baños Mayor Caesar Perez went back to the municipal hall after having a massage in Barangay Baybayin at around 8:45 p.m. Thursday.

The mayor died from a gunshot to the back of his head, which was fired by an unknown assailant while Perez was walking towards the receiving area. The perpetrator fled.

The mayor was rushed to the HealthServ Los Baños Medical Center, where doctors tried to revive him. He was declared dead about 30 minutes after arrival.

Calabarzon Police Regional Office spokesperson Chitadel Gaoiran said a task force has been formed to conduct an investigation on the killing.

Perez was a former vice governor of Laguna who was included in Duterte’s drugs watchlist.

He had denied involvement in illegal drugs. In May 2017, his brother Ruel was gunned down in Barangay Maahas.

"The investigator will consider all angles po," he said.

"We have not obtained any information yet as regards the identity of persons responsible for the death of Mayor Perez. There are no persons of interest either," Usana added. (SunStar Philippines)