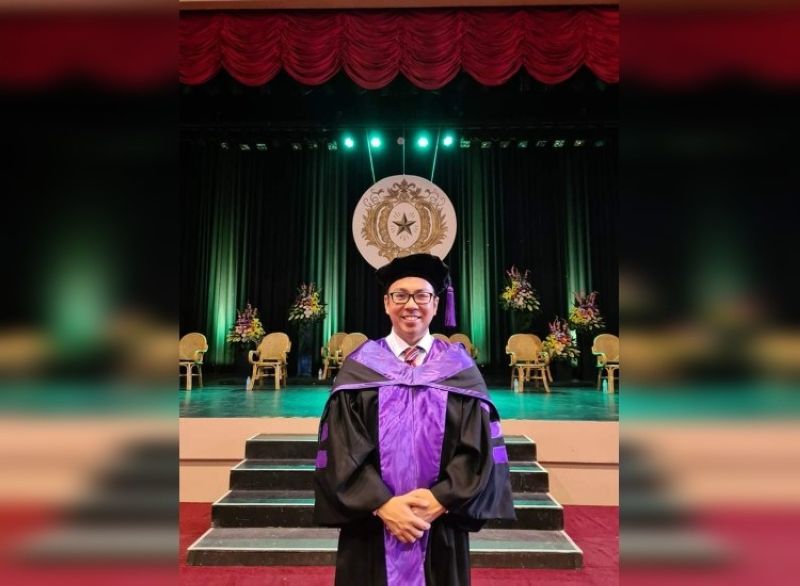 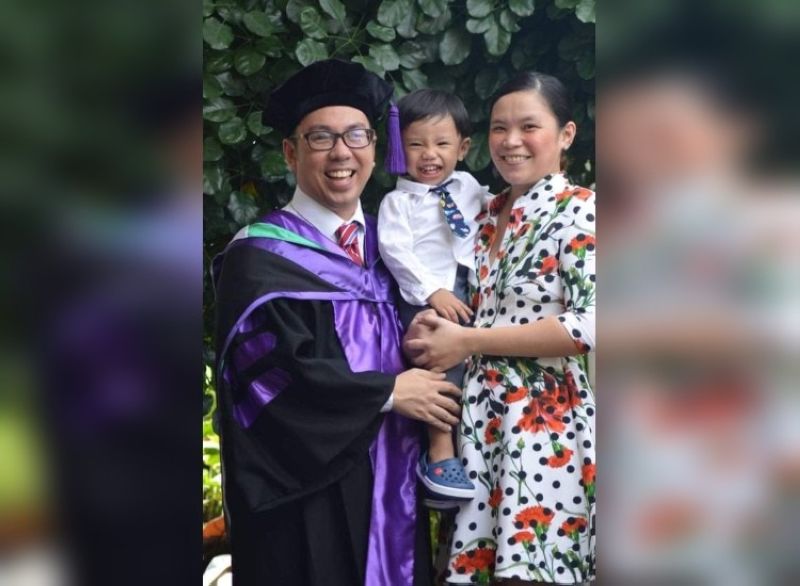 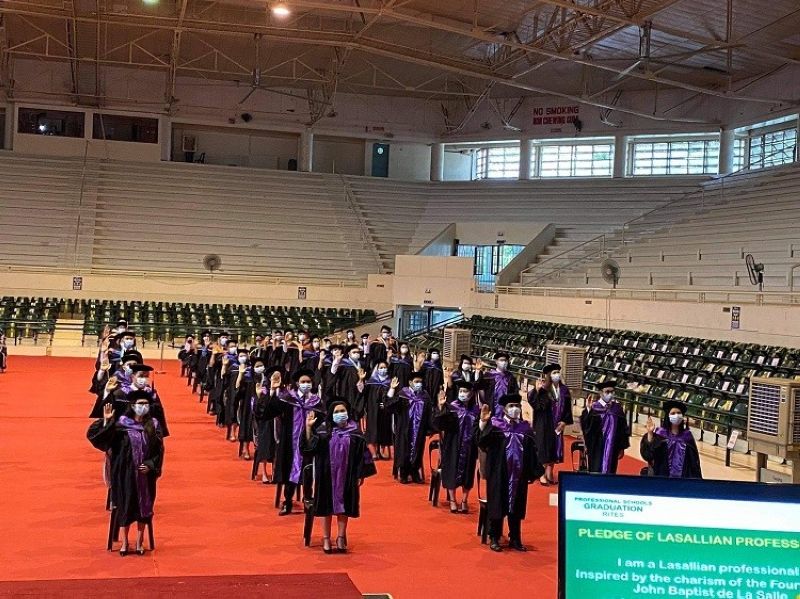 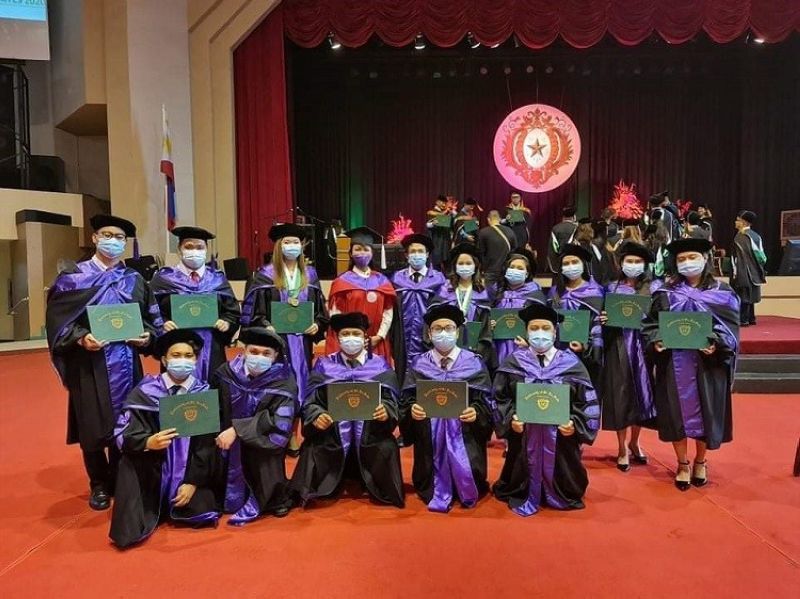 BROADCAST journalist Marty Go takes the path of the judiciary as he just graduated as Juris Doctor (Doctor of Laws) in rites held at the University of St. La Salle-Bacolod along with 19 others.

Go was a former news anchor of ABS-CBN Bacolod's Morning Show and served as its reporter for its afternoon news TV Patrol.

He joined ABS-CBN in 2006 and has served the industry for 15 years.

He shared, "In my work as a news reporter, I realized how every aspect of our lives is related to the law and has to do with our legal system. I saw a lot of injustices happening not just in government but in the daily existence of people who shared their stories with me. This pushed me to study the law and started a dream that someday I may be able to help these people not just by giving them a voice but to fight for them."

Go studied law purposely to enhance his career as a broadcast journalist.

"I want to be a lawyer to further enhance my career as a broadcast journalist. By having a legal background, I will be more effective in my work of reporting the news. On the side, practicing law in the future would be an alternative profession for me once I pass the bar exams," he said.

The advantages of being in the media profession are that you can have a personal and direct experience in witnessing history as it happens and the privilege to be able to ask questions from people in government and those in the upper echelon of society. Also, having the opportunity to share valuable information that the public need in their daily lives is fulfilling and a vocation, he added.

He shared that the huge challenge he faces as a broadcast journalist is having to sometimes report on sensitive and critical issues in government that would irritate or anger some politicians or people in power. Also, the huge amount of pressure in the newsroom remains constant in this profession.

As he shifted path towards the law profession, he considered laws as important in our lives because they govern us and we must abide by them.

"With laws, there is peace and justice. It maintains the balance between good and evil. Laws are the foundation of a just and humane society," he said.

As to how he manages his time between his media profession, his family and studies, he said, "the experience of juggling my time and efforts between family, work and law school was difficult. I made a lot of sacrifices and trade-offs. Giving up did cross my mind once or twice but the motivation to finish the race was stronger."

Their professors gave them a hard time in law school citing the harrowing class recitations and difficult exams as part of their training to become good lawyers in the future.

He also thanked his family, especially his wife Katrina Cello Emnace Go who has been very supportive of his studies.

"They were the ones who pushed me to pursue law school because they believe that I have what it takes," he said.

His son Manolo Josef is his joy. His kid is the one who wipes out his stresses with his innocent giggles.

Go is truly grateful to God Almighty who made things possible for him.