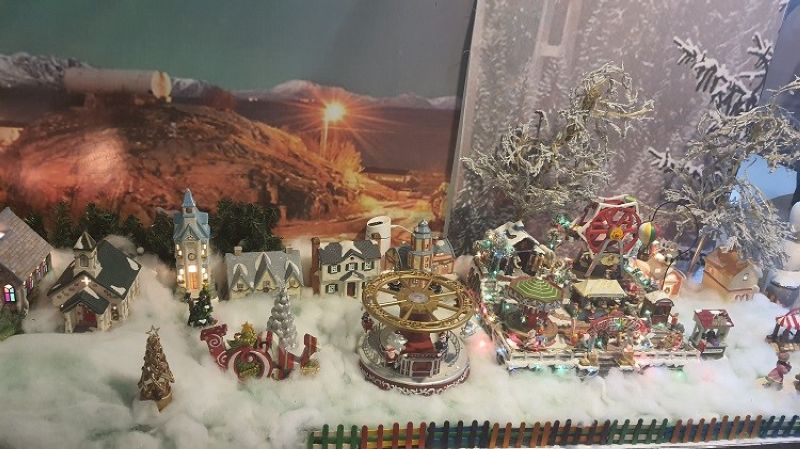 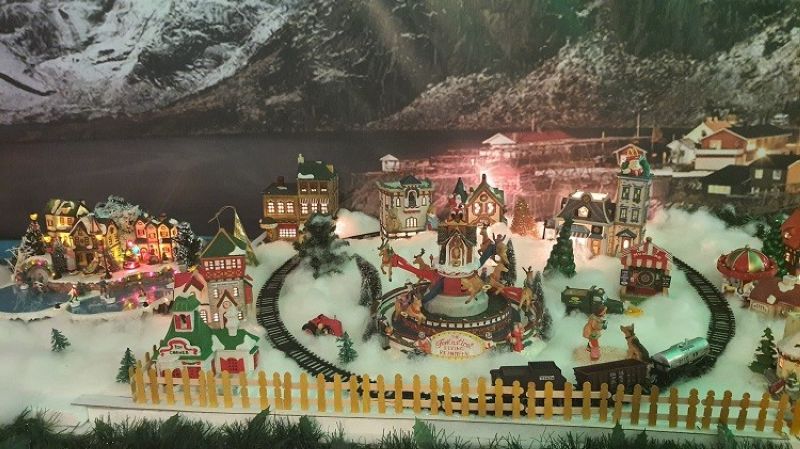 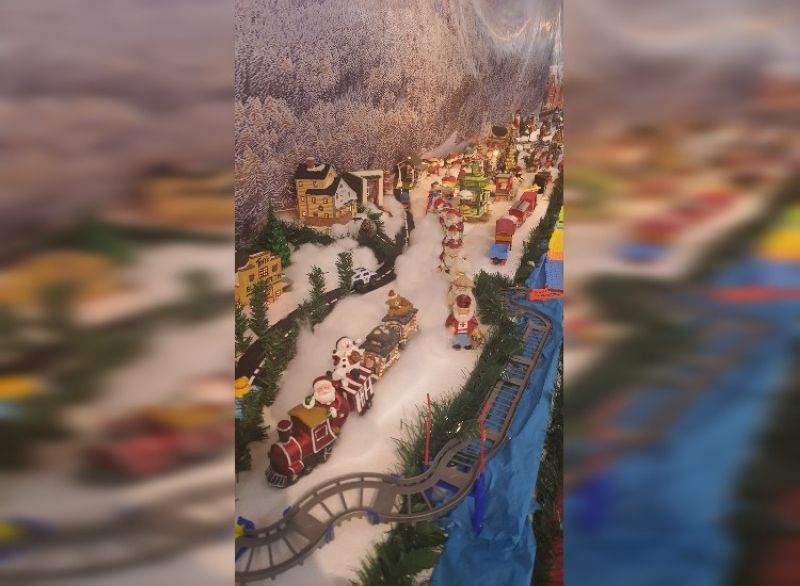 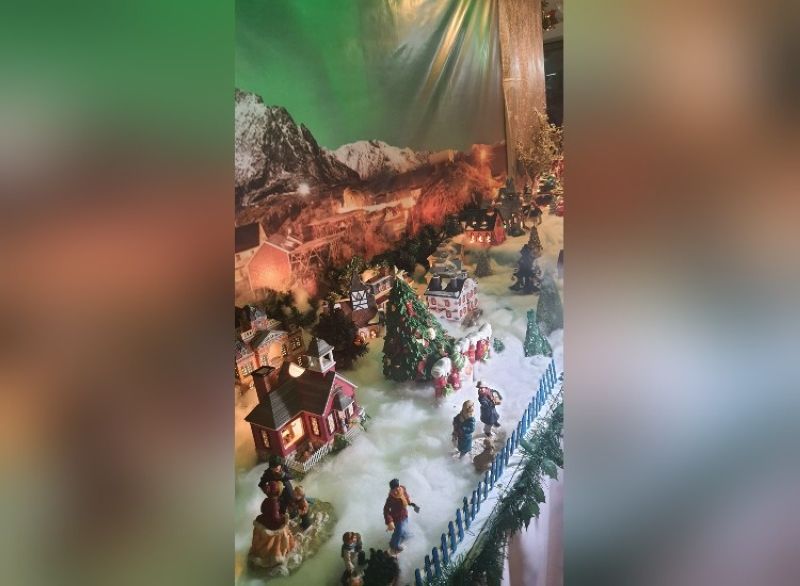 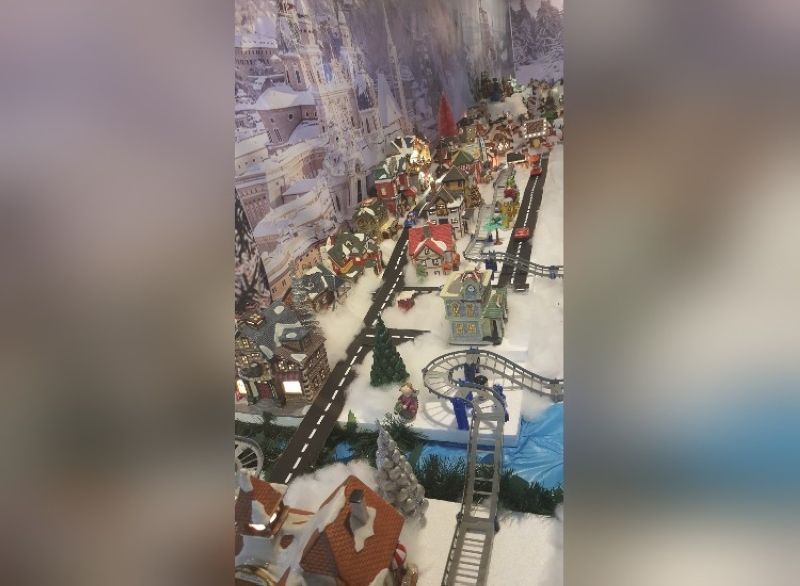 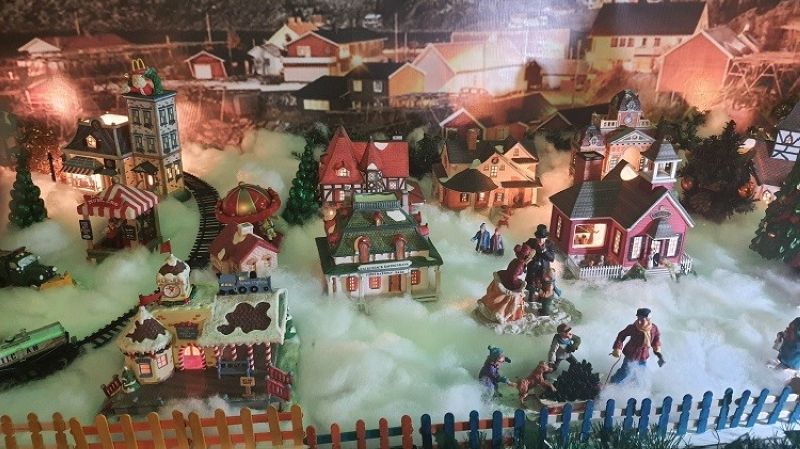 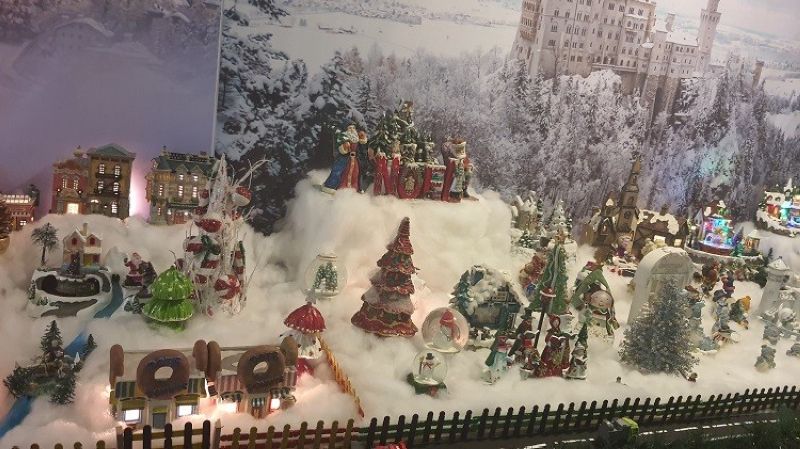 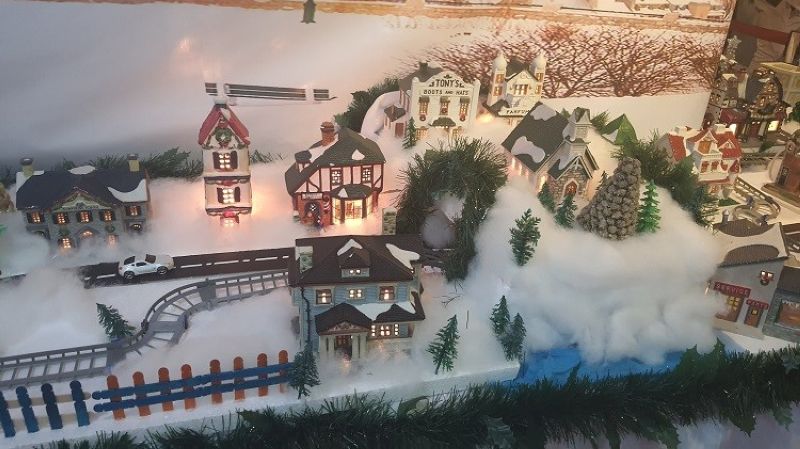 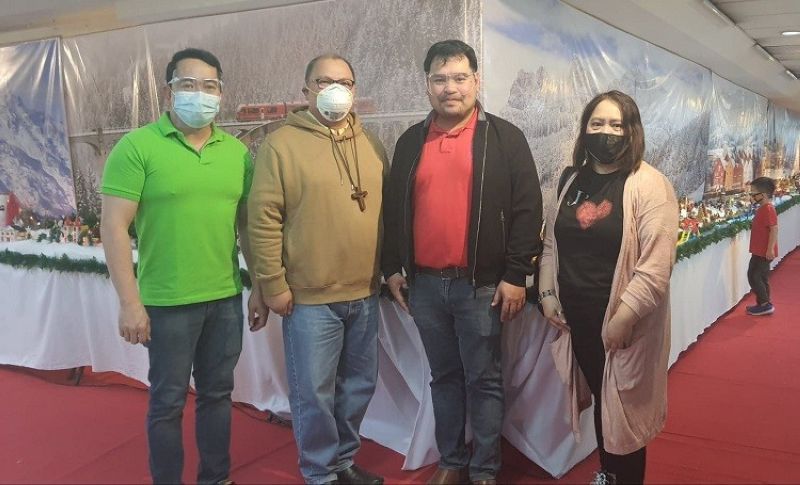 A CHRISTMAS story can be viewed at local mall, Porta Vaga.

There are 180 miniature houses, over 400 accessories that include Christmas trees, miniature people, cars, snow globes and electronic toys, completing the Yuletide village at the local mall.

Lee Majors Fajilan said his fascination with Christmas and all things associated with it started at a very young age.

“I got my first barn house in 2004. But it was really in 2009 that my love and ‘addiction’ to anything Christmas began with the support and encouragement of Dr. Efren Balanag,” Fajilan said.

The whole village stretches 36 meters long and is on display for the public to appreciate.

“Hopefully, people will visit the Christmas display and patronize the stores in Porta Vaga more because of this. The display was arranged rather quickly. It was done in a week with the help of the wonderful staff of the Mangaywan Group in Porta Vaga,” added Fajilan.

“The collection grew because I acquire new ones wherever and whenever we see a Christmas Village on display or sale. Every year, I add a piece or two or 10. Whenever we travel, we made sure to bring home at least a Christmas house, a Santa Claus and a Nativity Scene,” Fajilan explained.

The display also features the Tambol family’s collection to add to the grandeur miniature village.

Fajilan said before the mall display, the village was in their home since 2009.

“It was only this year that it traveled to Porta Vaga because of Fr. Marlon Urmaza of the Mangaywan Group. I like the idea of being able to help and at the same time make more people happy, especially in times of pandemic. A belief that this can put a smile on people's faces can. This would now be one of the ways we could share Christmas with everyone, after all, that's what it is all about.” (PR)