Only 34% tested in Davao's aggressive testing 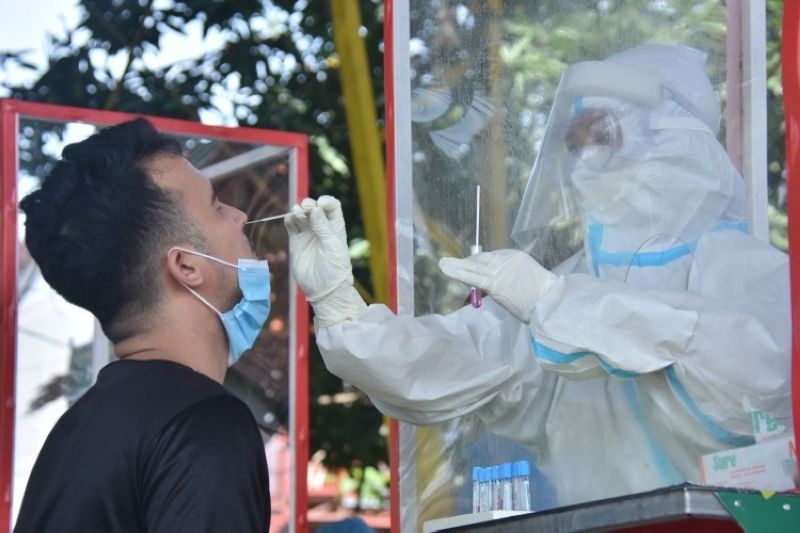 THE Department of Health (DOH) has not yet reached half of its targeted 10,000 individuals to be tested in its aggressive community testing (ACT), even as it is nearing its last day.

DOH-Davao Regional Epidemiology and Surveillance Unit Cleo Fe Tabada on Friday, December 4, 2020, said that as of Thursday, only 3,430 targeted individuals coming from three identified localities in Davao Region were tested.

She said the figures might still change on the last day of testing as local governments had intensified and enhanced their respective testing efforts on a day-to-day basis.

She added some of those included in the ACT might have already been tested prior to the conduct of the community testing.

She admitted that some still refused to be tested due to various reasons, despite assuring them that it will be free of charge and that they will be personally transported to the testing area.

She said others refused because they do not want to be tested but they only comprised a small number.

The ACT is a rapid and intensive Covid-19 testing done in high prevalent areas and areas where there was a significant increase in cases in a short period.

Tabada added the ACT can still be extended until December 8, depending on the development.

The simultaneous testing started on December 1 and was supposed to end December 4.

Tabada said the ACT will still be conducted if local government units need assistance in enhancing their test capacity.

She said there is a huge possibility of a spike in Covid-19 cases in terms of figures.

Health Undersecretary Dr. Abdullah Dumama Jr. said in a previous presser that results in ACT are expected to be released not exceeding 48 hours after it has been conducted.

Tabada said they do not have the figure of those who tested positive in ACT due to "technical issues" encountered.

She said the specimens from the ACT are sent to the Southern Philippines Medical Center (SPMC).

"Merong konting results but hindi pa siya updated (We have the data, but it is still not updated)," she said.

SPMC in-charge Dr. Ricardo Audan said the hospital can accommodate a total of 1,500 tests, but since the National Task Force (NTF) against Covid-19 stepped in to help improve SPMC's testing capacity, the hospital, as of December 3, had been able to accommodate more than 2,000 tests per day.

He said the maximum they can test is 3,000. Beyond that number, he said specimens will be sent to Cebu for the processing, based on their agreement with the NTF.