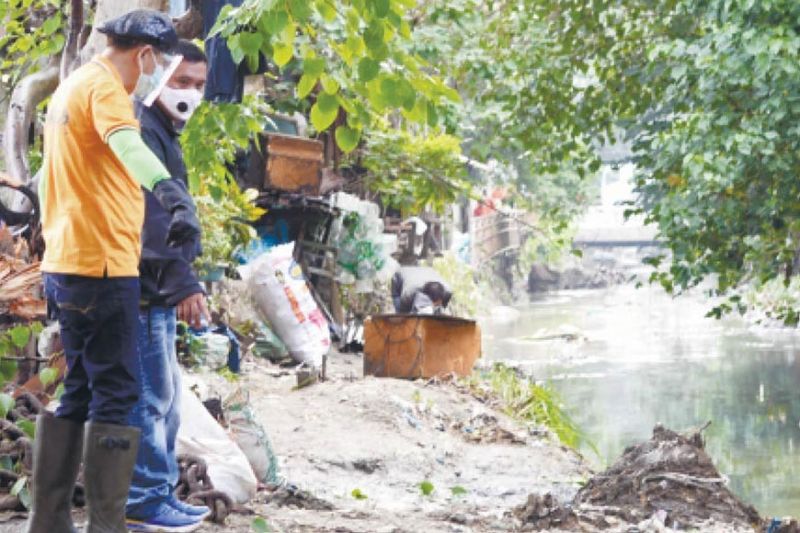 The CMTF focused on areas along the Mahiga and Tejero Creeks; the mouth of the Guadalupe River, along the coastal areas of Barangays Pasil, Mambaling and the South Road Properties (SRP); and the waterways passing through Sawang Calero and Colon St.

Reymar Hijara, the subcommittee chairperman for the CMTF, said participants only had an hour and a half to conduct the activity pursuant to guidelines of the Inter-Agency Task Force (IATF).

Those operating heavy equipment, though, had until the afternoon to finish the activity, said Hijara.

The cleanup was participated by different offices of City Hall, as well as from the private sector and civic organizations.

Vice Mayor Michael Rama, who chairs the CMTF, is looking forward to the next cleanup.

With the approval of the ordinance which institutionalized the coastal cleanup, the City will have to clear waterways and coastal areas of garbage and other obstructions every quarter.

The ordinance entitled “An Ordinance Institutionalizing the Cleanups of Rivers, Natural Waterways and Coastal Areas within the Jurisdiction of the City of Cebu,” which Rama authored, was approved by the council on Dec. 2.

The ordinance also provides for the City’s participation in the International Coastal Cleanup Day every Sept. 3.

Under the ordinance, participants of the activity need to use protective gears, such as gloves, masks, caps and boots for their safety.

The ordinance mandates the CMTF to promulgate the implementing rules and regulation for the implementation of the measure.

Rama said the activity will help prevent flooding, as well as take care of nature and the environment.

“They (participants) were having a great day doing their share in returning the gifts that God has given because environment is God-given,” said Rama.

Rama’s ordinance will take effect 15 days after publication in a newspaper of general circulation. (JJL)