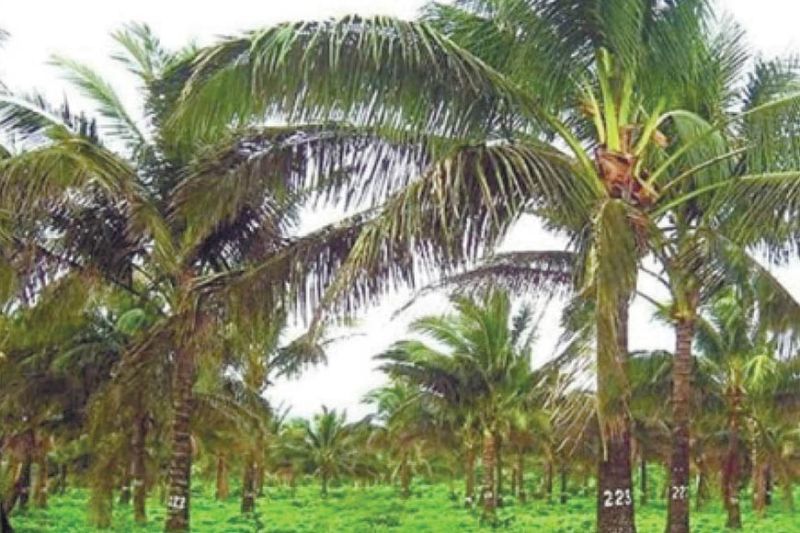 TREE OF LIFE. By establishing coconut nurseries, Cebu Province will become self-sufficient and farmers will have more income as coconuts are versatile crops and can produce high-value products like virgin coconut oil and coco sugar, which have big demand overseas. (SunStar file)

DA 7 Director Salvador Diputado said coconut provides more revenue to farmers since it is a versatile crop when it comes to product development.

Diputado said because of the pandemic, the province encountered difficulties ensuring the supply of priority crops like coconuts. He said by establishing coconut nurseries, Cebu won’t need to source from other provinces.

Coconut is known as “the tree of life’ and is one of the most important crops in the Philippines. It produces high-value products like virgin coconut oil and coco sugar. With all the buzz about the efficacy of virgin coconut oil in diminishing symptoms of Covid-19, Department of Science and Technology Secretary Fortunato dela Peña expects demand for coconut-based products to surge.

In Cebu, Diputado said Gov. Gwendolyn Garcia has already committed 50 hectares of land in the province for the establishment of a coconut nursery, while Third District Rep. Pablo John Garcia expressed his commitment to look for another 50 hectares.

Diputado said it was the first time in the agriculture sector’s public service that a one-stop shop cluster approach was conducted, especially with local officials, to maximize efficiency by convergence.

“They were here with their lists of proposed agricultural initiatives for consultation with the DA and other agencies,” Diputado said.

The one-on-one consultation provided an opportunity for them to shop for their respective agricultural interventions. The local leaders of Carmen, Daanbantayan and Tuburan, meanwhile, sent