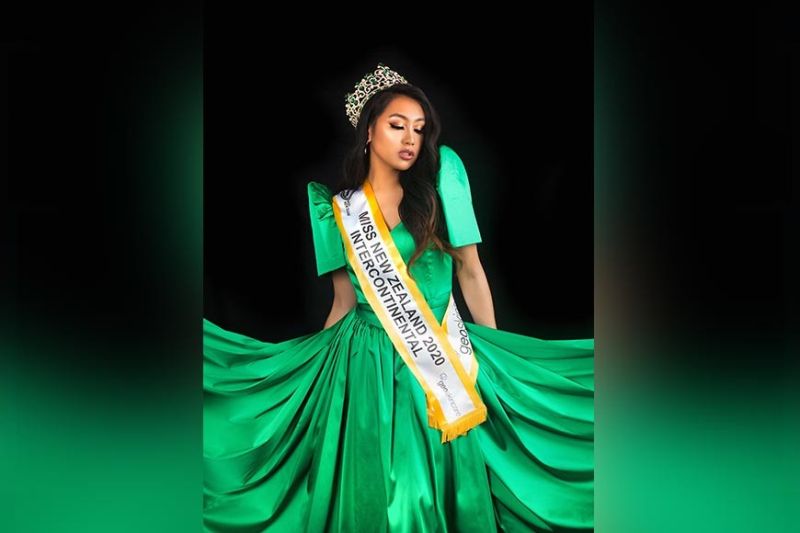 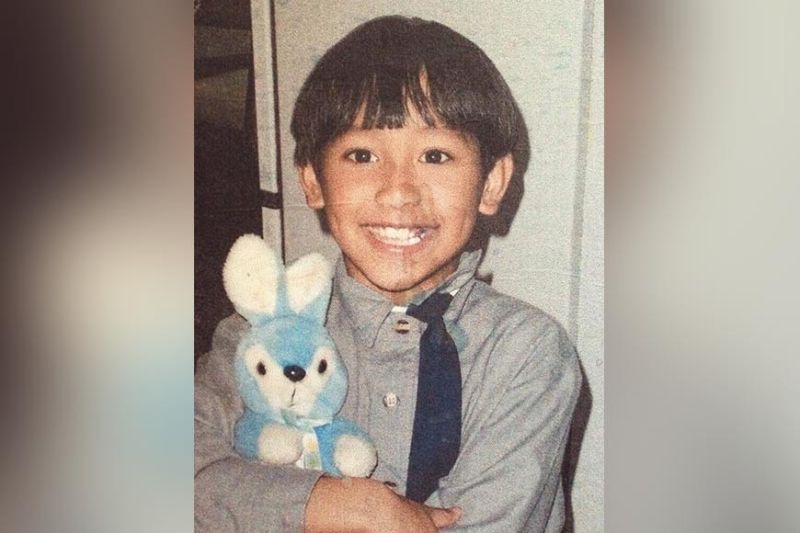 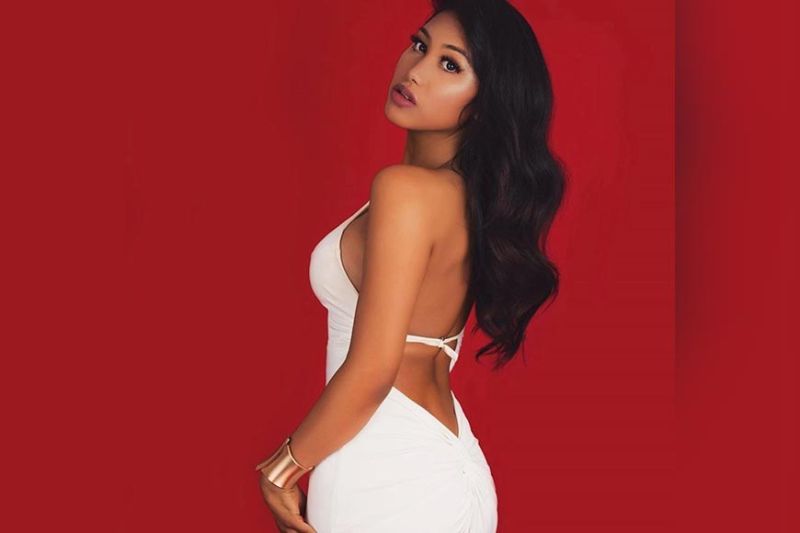 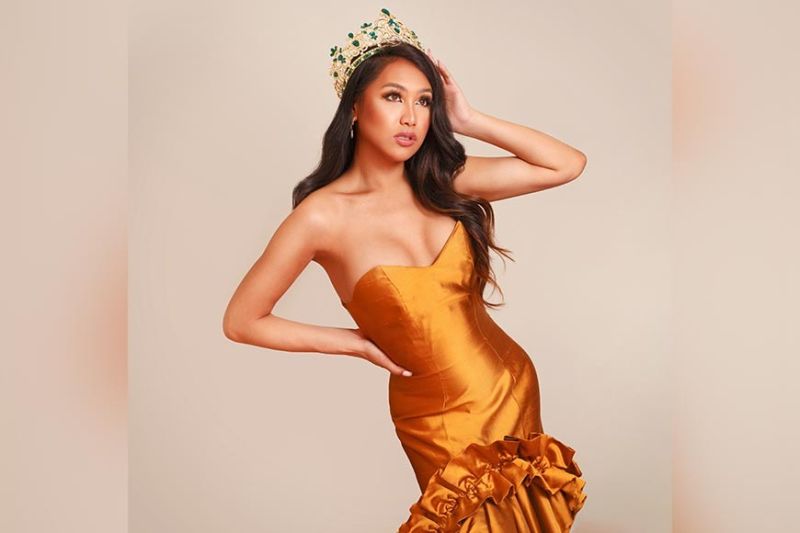 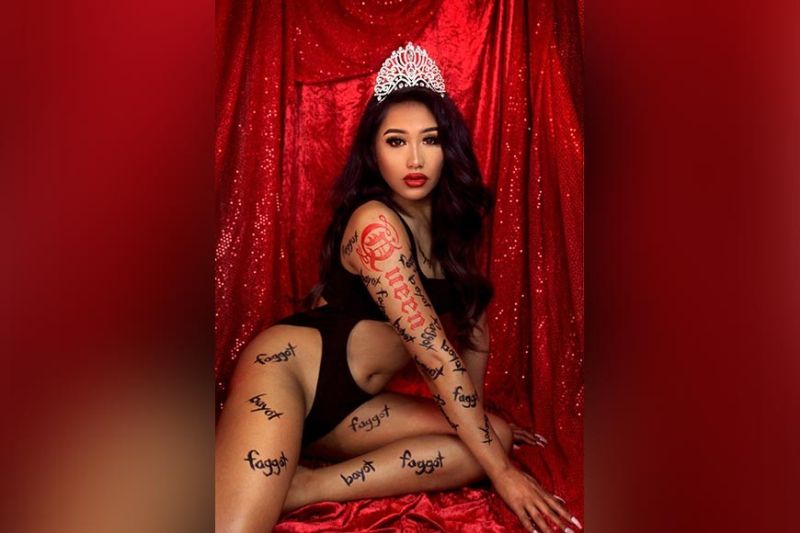 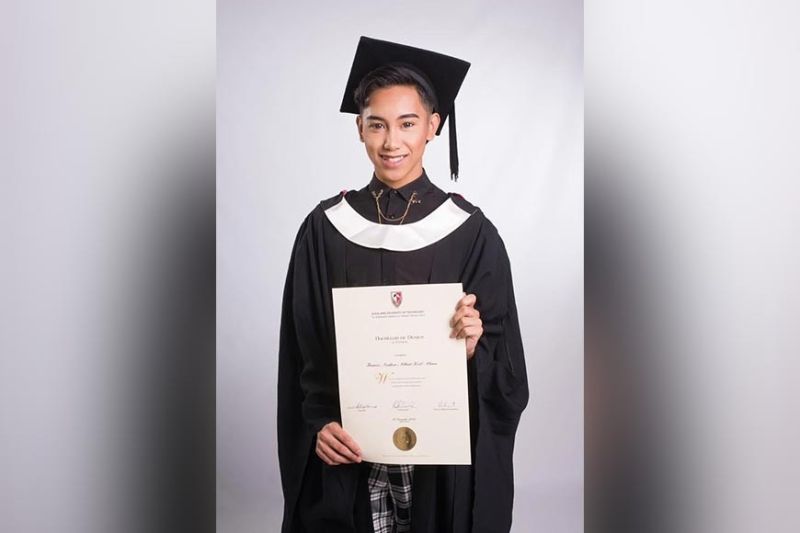 SINCE the frenzy of beauty pageants debuted in the early 20th century, the Philippines was never behind any representation.

Despite the continuing threat brought about by the pandemic, Filipinos' fanaticism with beauty pageants has never lain low.

The "new normal" in the coronation nights of Miss Earth and Miss Universe-Philippines still continued to create a buzz, especially on social media, despite having no physical audience during the pageant event.

Amidst all odds, beauty pageants have been a staple part of the Filipino culture, which has deep historical roots, combining regional pride with glitzy spectacle.

Throughout the years, the Philippines was also never short of beauty queens with Filipino roots who also shine in other countries' pageants. In 2020 alone, Ki'ilani Arruda was named Miss Teen USA 2020; Kim Layne was the first runner-up at the Miss USA 2020 pageant; and Yuki Sonoda was named second runner-up at the Miss Universe Japan 2020 pageant.

Arielle Keil, a 26-year-old Filipina-German, hails from Davao City and spent most of her life in Auckland, New Zealand. Currently, she is a creative advertising student.

Talking to SunStar Davao in a virtual interview, Keil, a fashion design student and a self-confessed pageant aficionado, admitted she had always admired Filipina beauty queens and had wanted to join beauty pageants for a long time.

Until now, she remains thrilled after snagging the title in her first beauty pageant, of which she also broke the wall of gender stereotype.

Although she has admitted to being a shy person, she pushed herself not to go home empty-handed.

Despite living overseas since 1998, she has always been proud of her Filipina and Dabawenya heritage. Admittedly, she missed her life in Davao City.

"I remember my simple life in Davao. It was very simple, yet happy. If you look at New Zealand, it is quite quiet," Keil said, adding that she has not returned to Davao City since 2007.

Her mother, who is half-German, met her father who is from Davao. Being the youngest of two siblings, they migrated to New Zealand for greener pastures when she was only four years old. Back then, she was raised as a boy named Andrew.

Growing up in a traditional Filipino household where her family stuck to gender norms, her journey has not been easy.

Andrew began transitioning in 2017. He was later on kicked out by her family, who struggled to support her decision. The moment they found out she was undergoing hormone treatment, they gave two choices: stop or leave home.

Recalling those moments, Ari (as her friends would call her) said her life turned upside down. That night she packed everything she owned into a black rubbish bag and walked out, not knowing what would become of her.

"I was kicked out [of my] home. I was all by myself. I had to be an adult at an early age. It was hard. [But I] learned what it meant to go out with nothing. There were days wherein I had to sell my belongings. I had to sell my sunglasses. Just so I can feed myself," Ari said.

She couldn't help but burst into tears when she had to spend important moments in her life without her family by her side.

As painful as it can be, she was already firm on her decision.

"I would rather go through hell as a woman than have an easy life as a man," she said.

After the difficult rough patch, she finally gained the acceptance she longed for from her family. It was as if she had won the pageant for herself. Her dad was very proud, who even backed her in joining the Miss Intercontinental.

"I feel like it took them a while to understand who I was and what I wanted to do in my life. But I feel like now, they can see that I worked really hard to get to where I am and I feel like they respect me now," she said.

Aside from the acceptance from her family, she took the courage to join the pageant as her platform to represent the lesbian, gay, bisexual, and transgender (LGBT) in the world of pageantry, hoping for society to accept them in the society.

While she had received a stream of praise from fans on Instagram since being crowned, including from her Filipina and Dabawenya fans, she also received backlash from critics who questioned her winning.

In fact, it is still a continuous argument in the pageantry world, whether a transgender should be allowed to compete in pageants for women. Although, there had already been instances when transgendered women have joined major pageants.

With her achievement in her home country, she said it is sending a positive message that times have changed. With that, she hopes to be the first transgender to win the world title.

"At the end of the day, transwomen are women. I am a woman. Regardless of what anyone says. Get used to it. We will always exist. And I'm sure I won't be the last woman to compete in the pageant. There's plenty more after me. You not supporting us isn't gonna stop us. We’re gonna keep pushing, we’re gonna keep fighting," she said.

New Zealand, she shared, has been gearing towards progressive acceptance of the LGBT community. In her home country, she admittedly felt that discrimination is still evident.

Upon learning that Davao City has become a landmark city that embraced full acceptance of the LGBT and gave them more importance in the community, particularly in public service, she hoped that it should be spread not only in the entire country but also worldwide.

"It makes me prouder because, obviously, that's my hometown. No matter where I go, no matter what country I live in, Davao will always be home. I always want the best for my hometown city. Now, to see Davao being more accepting and progressive, makes me proud of my roots as a Dabawenya," Keil said.

To those struggling in search of their true identity, she hopes to offer them her big hug.

“Keep being yourself. Never apologize for being you. People will call you "bakla or bayot (gay)," but just keep pushing on because you might not believe it now, but all your dreams are going to come true,” she said.

"Who cares if people call you bakla (gay)? Who knows, they might call you Miss Intercontinental in the near future [like me]," she exclaimed.