Labella: The City will not go bankrupt 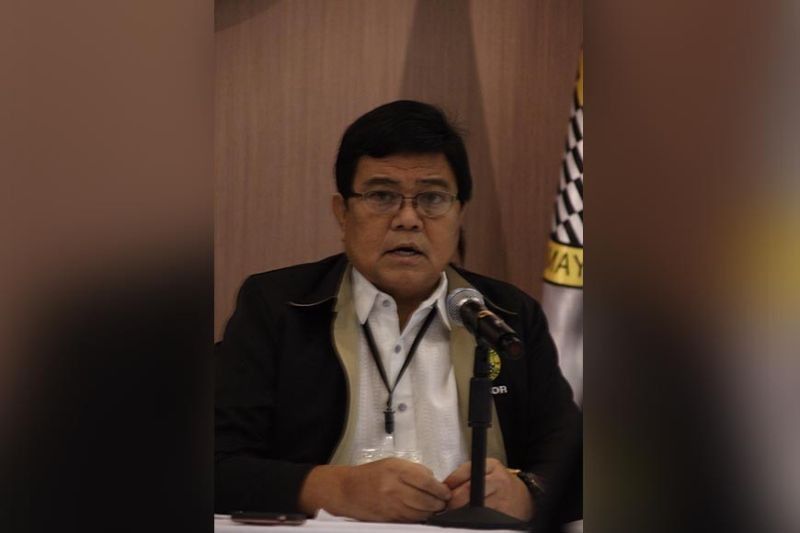 CEBU City Mayor Edgardo Labella said the City will not go bankrupt if it uses the proceeds from the sale of lots at the South Road Properties (SRP).

“I am confident of that,” Labella said.

The mayor said that even if the City used P3 billion of the SRP proceeds for the 2021 annual budget, it would have enough revenues.

He said the previous administration used SRP proceeds even “during the normal times and even if we have more than enough sources of revenue.”

“We are in a state of emergency,” Labella said.

City Councilor Raymond Alvin Garcia had said that should the City push through with using SRP proceeds for next year’s budget, only P2.5 billion would be left from the sale of SRP lots.

Opposition City Councilor Nestor Archival, the minority floor leader, is afraid the money will be used up before the City can pay off the loan to develop the SRP.

Archival said different departments of City Hall need to be cautious with their expenditures and only implement programs that are necessary.

“We need to be cautious in budgeting and spending and learn and wisely manage... (or else) we might end up bankrupt,” he said.

Some members of the City Council earlier said that some proposed expenditures were “not pandemic-responsive.”

The council, which converted itself into a committee of the whole, has been conducting budget hearings for the 2021 annual budget for over a week.

The proposed budget for next year is P10.8 billion. (JJL)