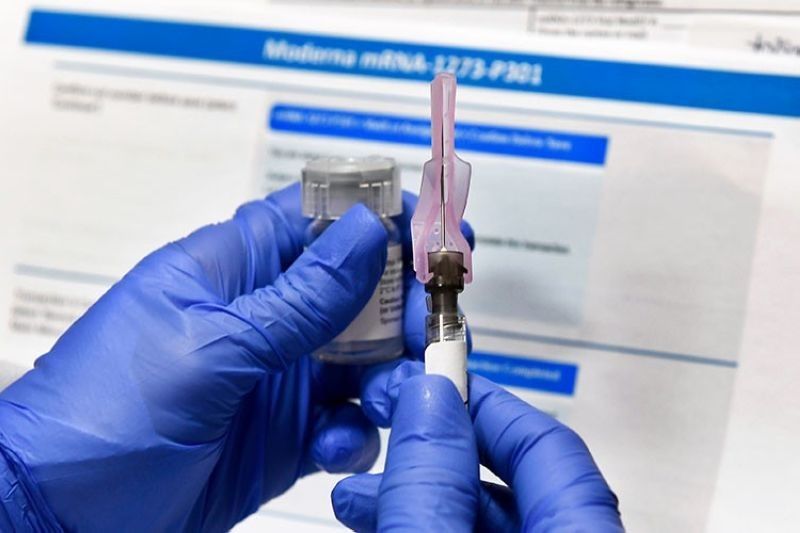 Duque made the statement following the report of the US-based Washington Post that Sinovac’s founder and chief executive Yin Weidong admitted during a court hearing in 2016 that the company bribed regulatory authorities in China with a total of $83,000 from 2002 to 2011 to fasttrack the approval of its vaccines.

“We are aware of what is happening. Part of the work is for the VEP to assess the veracity of such report, kung merong katotohahan nito,” Duque said in an online forum.

“Hindi naman natin masabi kung questionable ba ang pinanggalingan ng ganitong balita, but we will investigate, validate, if this is true. If true, it is up for the VEP to include this in their report,” Duque added.

Sinovac is one of two companies whose application for clinical trials for vaccine candidates in the country has been issued a technical clearance by the vaccine expert panel (VEP). The other is Clover.

Duque said the ethics review board and the Food and Drug Administration (FDA) will also look into the reports.

Before a vaccine candidate could be administered in the Philippines, it has to be approved by the VEP, ethics review board and FDA.

The FDA has been granted the authority to issue an emergency use authorization for the use of a vaccine candidate against coronavirus disease 2019 (Covid-19).

"Our target next year is 25 million. Based on the availability of the vaccine, we can expand it to 30 to 35 million,” he said in a television interview.

Of the total, around three million will be healthcare workers and other essential workers.

He said the vaccines that will likely be used first are those from Sinovac and CanSino, another Chinese company.

“These are already approved for emergency use authorization in China and we will ask them to increase their volume (of production for the Philippines) since they will also conduct a clinical trial here,” he said.

“Sana makuha natin ng by first quarter of next year. We are still in negotiation, but there is more confidence in Sinovac because they already gave 1.8 million and 1.2 million doses of Covid-19 vaccines in Brazil and Indonesia,” he added. (SunStar Philippines)