EXPLAINER. Why lease of former Jaguar KTV bar is causing furor. It's not just the P2M Cebu City will pay for 4-month use. 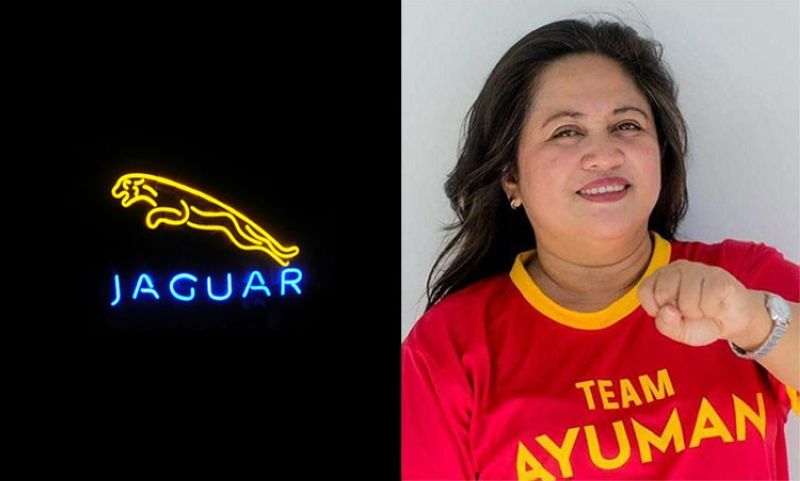 AT A GLANCE. (1) The Cebu City Council learned Wednesday, December 9, during its public hearing on the budget of the Women and Family Affairs Commission, that the private building used by a group that takes care of women and children does not have a building permit and occupancy permit and therefore the City Government may not be legally bound to pay its lease. Mrs. Alfie Ayuman, the commission's head, told the councilors that she doesn't hold office there and DSWS runs the center.

(2) Mayor Edgardo Labella earlier said the "matter" has not yet reached his table but thinks the P500,000 per month lease, for four months (from September to December 2020), is "too big."

(3) The City Council has still to approve the contract. Earlier, a news story said the city's ASAP or Accelerated Social Amelioration Program asked Councilor Raymond Garcia, chairman of the finance committee, to sponsor an ordinance approving a contract of lease between Alpha Estate, the lessor, and the Cebu City Women & Family Affairs Commission. So the City Government has been using the site without a valid contract yet.

CONTROVERSY-WRAPPED SITE. What first perked up public interest was that the 1,200-square-meter property at St. Michael St., Kasambagan, Cebu City was occupied by Jaguar KTV Bar. The bar became news fodder when it was raided in April 2011 and caught using minors in sex shows and as "hospitality" girls for customers.

Then mayor Michael Rama, now the vice mayor and presiding officer of the Cebu City Council, ordered it closed on May 29 of the same year. On September 8, also in 2011, the Department of Labor ordered it closed.

Less than three months after the City Hall padlock Jaguar, on August 14, Councilor Leah Japson, who also led the Cebu City Inter-agency Council against Trafficking of Women and Children, asked the City Legal Office to look into the application of Big Boss Music KTV Lounge to open at the same site that Jaguar occupied. She suspected that the new bar was violating the law (Republic Act #2183) that prohibits entertainment spots closed for trafficking to reopen under a new name or owner.

Now it's being used as center for women and children, protecting them, not exploiting them. Last time, Jaguar used the building, the women and children were "rescued" from it. Some kind of irony or poetic justice.

FLAWS IN CONTRACT. Only that the deal looks flawed to a number of people. To the mayor, the lease price is stiff. To the City Council, the contract is unauthorized, which raises the question why the Sta. Rita Cascia Women's and Children Center settled in it when it had yet to be decided by the mayor ("not yet reached my desk") and approved by the City Council, or whichever route a contract takes in City Hall bureaucracy.

Plus the added information that the owners of the building had no building permit and permit to occupy. (One Vinzon Young was reported as owner of Jaguar KTV Bar while names of the people behind Alpha Estate have not yet been disclosed and it's not known who negotiated the deal and must have given the go-signal to start the lease.)

VM Rama asked in effect: Should the City be paying for lease of a property that in the City Hall records is not lawfully built and occupied?

Besides, Councilor Japson told Mrs. Ayuman, the national agency DSWS has a lot of room for children, which the Sta. Rita group can use as women's and children refuge.