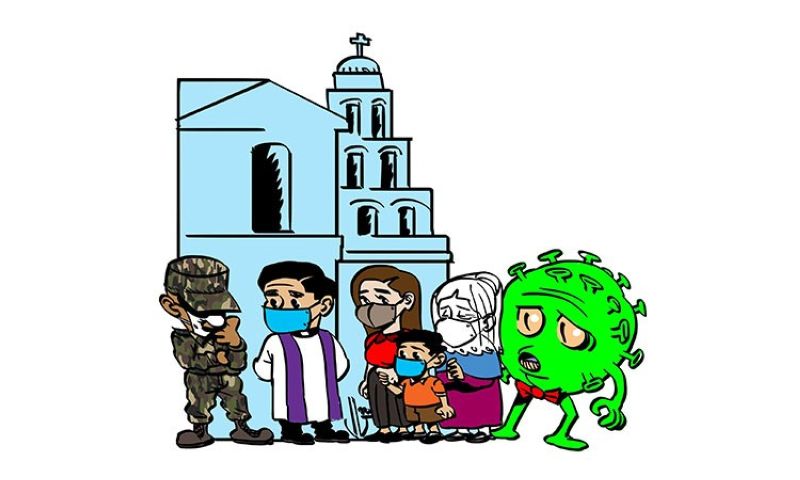 Parilla isn’t losing sight of the rule of controlling any potential buildup of crowds, not a far-fetched possibility with zealous citizens in this season of reverence and revelry. We have been pretty much fed with macabre scenarios of crowds—the “binignit” throng in Carbon, the shoe sale queue, the senior citizens at City Hall, and, yes, the Edlabs riders—they should have been sufficient takeaways to inform policy. We are looking at nine long days of potential spreader pools in the city’s churches; it is only right to come up with better ideas to shepherd the churchgoers safely.

Parilla suggested that aside from the quarantine pass, the City could allow parishes to hold two Misas de Gallo per day to split the potential crowd. Although the Police Regional Office Central Visayas’ Crisis Response Management Batallion will assist the city police, it still makes better sense to prevent an onrush in these dawn masses.

On one hand, however, Lapu-Lapu City Mayor Junard Chan had issued a bolder executive order allowing minors below 15 years old and senior citizens above 65 to attend these dawn masses in his city. Chan has just pushed against the grain when, incidentally, Metro Manila mayors had decided not to allow children in malls during the holidays. This was a science-backed decision after studies show that although children with Covid-19 are mostly asymptomatic, they carry a viral load that make them super-spreaders.

We still have until Dec. 16, anyway, to review policies on the dawn masses. Perhaps, if it is in any way possible, the church may also help disperse the crowds by deploying her priests to hold Misa de Gallo in other premises, perhaps in covered courts in the barangays and organize them with the help of village officials.

These dawn masses pretty sure will be aired live in many media platforms and the public may take the safer option to stay in their living rooms for them. We suppose that with God’s big heart, everyone’s Christmas wishes will still be marked “add to cart.”