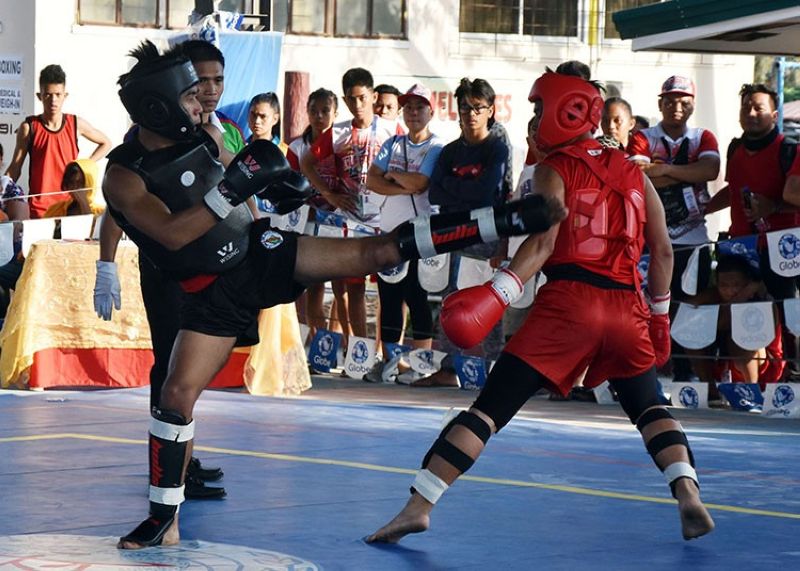 A BILL banning minors from joining in full contact competitive sports may do more harm than good, according to a local boxing promoter.

At least 13 national sports associations (NSA) have drafted a position paper opposing House Bill 1526. The groups was led by Senator Juan Miguel Zubiri, who also happens to be the president of the arnis federation.

The position paper mentioned that full-contact sports at the grassroots level are part of the NSAs’ talent identification program. It added that these are done with strict adherence to safety protocols such as the wearing of protective gear.

It said medical forms and consent from parents and guardians are required before minors can participate in competitions.

Santig said further safety measures should be placed by the government if its interest is to protect the minors from suffering injuries or even death.

The boxing promoter, who was named "promoter of the year" by the World Boxing Council several times, said the country is set to lose many potential world class athletes who gain experience while competing at an early age.

Santig also cited China, who as early as seven years old, children are encouraged to join combative sports, while Thailand, where his family resides, allow children between 10 to 12 years old to compete in martial arts.

The Samahang Kickboxing ng Pilipinas (SKP), meanwhile, said banning minors in combative sports would be detrimental to the country’s grassroots program particularly in Palarong Pambansa and the Batang Pinoy.

Lawyer Wharton Chan, SKP secretary-general, told SunStar Baguio that combative sports can be likened to other sports like gymnastics and motorsports that are prone to injury even with the safety measures that are in place before, during and after competitions.

Chan added the country’s chances of winning a gold medal in the Olympics will become nil if this bill is approved.

“Internationally speaking, wala namang nagproprohibit na bansa sa ganitong klaseng competition and why would the Philippines do that?” added Chan.

Chan also seconded Santig’s observation that competing at an early age will give an athlete due experience when he reaches the highest level of competitions such as the Olympics.