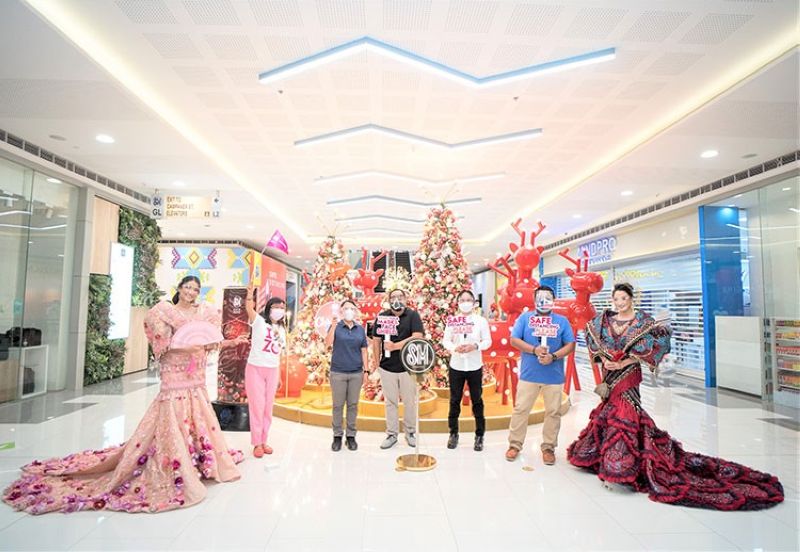 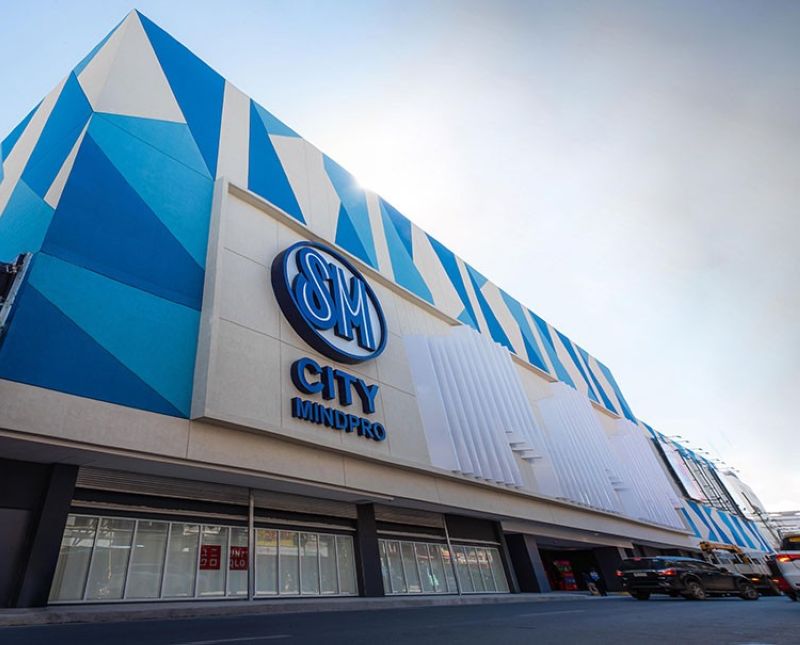 JUST in time for Christmas, SM City Mindpro opened its doors in Zamboanga City on Tuesday, December 8, 2020, bringing great shopping, leisure, and entertainment to this beautiful western Mindanao city. It is SM Prime Holdings' 76th supermall, the seventh in Mindanao, and the first in the Zamboanga Peninsula.

Zamboanga City, sixth most populous and third largest city by land area in the Philippines, is the region's cultural, economic, and educational center.

Highly urbanized, it is a busy port strategically located on the southwestern tip of the Zamboanga Peninsula, on Basilan Strait, and sheltered by Basilan Island.

Founded by Spanish forces in 1635 on the site of a native settlement, Zamboanga is known as Asia's Latin City, and most residents speak the local dialect Chavacano, a Spanish based Creole language.

Strong Spanish and Latin influences may also be found in the city's architecture and historical attractions like Fort Pilar, the shine of Our Lady of the Pillar which was built in the 17th century to protect the city against pirates.

Zamboanga City is also known as Ciudad de Flores or City of Flowers, as bougainvillea, orchids, and other tropical flowers line up its roadsides. And today, hope blooms in the City of Flowers as SM opens a new mall in Zamboanga during these challenging times, a symbol of resilience, confidence, and optimism.

Strategically located in a 13,078-square-meter site along La Purisima Street and Campaner Street in Barangay Zone III, SM City Mindpro will serve shoppers in this bustling city, as well as those in the rest of the Zamboanga Peninsula. These include the provinces of Zamboanga del Norte, Zamboanga del Sur, and Zamboanga Sibugay; as well as the cities of Dapitan, Dipolog, Isabela, and Pagadian. More than that, it will be a catalyst for employment and business opportunities in the area.

The four-level 59,383-square-meter mall creates a unique identity along the city's popular thoroughfare and within a short walk to the well-known Metropolitan Cathedral, Plaza Pershing, Paseo Del Mar and nearby pier. Striking glass walls at the main entrances and a dramatic linear overhang stretching along La Purisima Street create an impressive appearance for the mall when approached in every direction

The mall's interiors are distinctly crisp and modern with textures and relaxing colors that give one the sense of being on a tropical holiday in an urban paradise.

The SM Store and Mindpro Supermarket are SM City Mindpro's major anchors, along with SM mainstays like SM Appliance Center, ACE Hardware, Watsons, Surplus, Miniso, and Sports Central. It will also have fashion boutiques, jewelry stores, bookstores; as well as a Cyberzone and service and wellness outlets.

Dining in the mall is experiential, not only because of the exciting food choices in its four levels of restaurants, but also its new dining experiences using touch-free, cashless payment services.

With the health of its shoppers in mind, SM City Mindpro is on the forefront of safe malling, enforcing high standard hygiene checks and health protocols in the city through advanced, touch-free technology that creates a seamless shopping experience for all.

In line with SM Prime Holdings' commitment on disaster mitigation measures and carbon footprint reduction, the mall is designed to achieve a sustainable future. 6" CHB walls with an Exterior Insulating Finish System and Variable Frequency Drive (VFD) make it a cost-efficient and energy-saving building.

Likewise, its Sewage Treatment Plant has a Treated Water Recycling Tank System that helps in the conservation of fresh water. An Underground Rainwater Tank, on the other hand, can help mitigate the cause of flooding within the mall's neighboring areas.

Solid wastes are managed in accordance to local and national standards of segregation, recycling, reusing and sending to the sanitary landfill. This is even elevated to a more inclusive advocacy in SM Cares' Trash to Cash initiative.

All these are part of SM's commitment to continue serving and supporting communities around the Philippines. (PR)