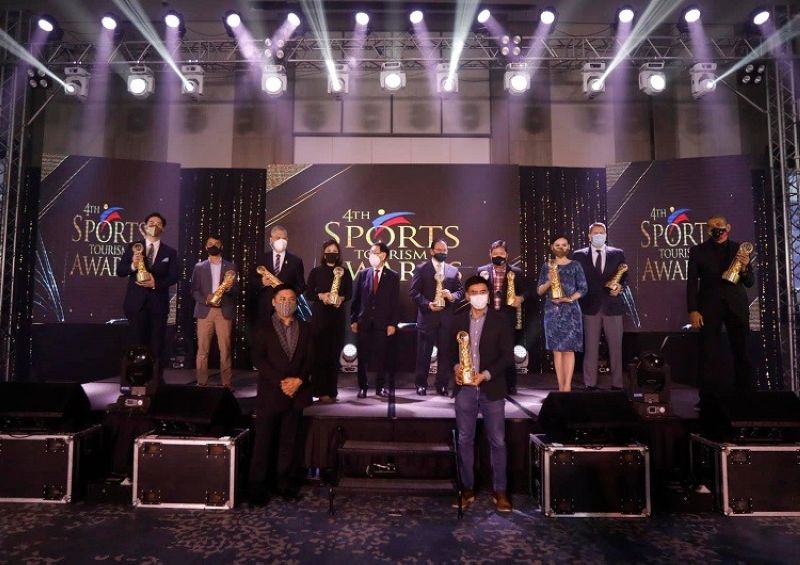 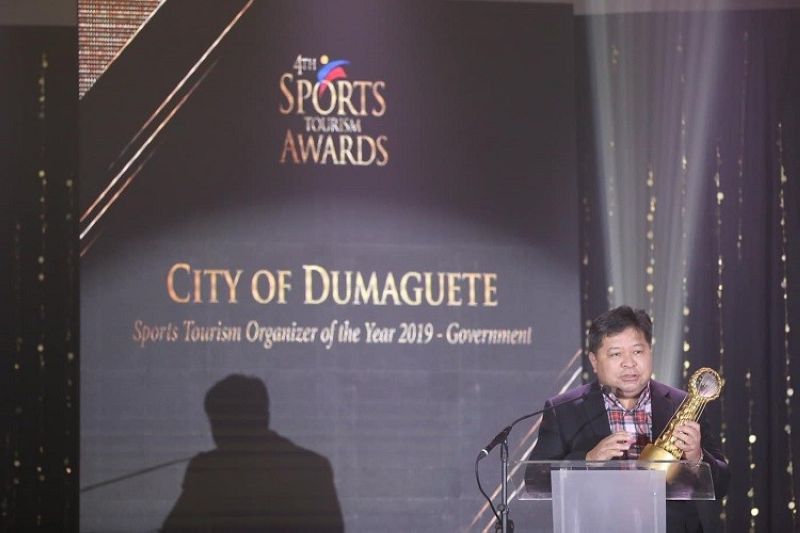 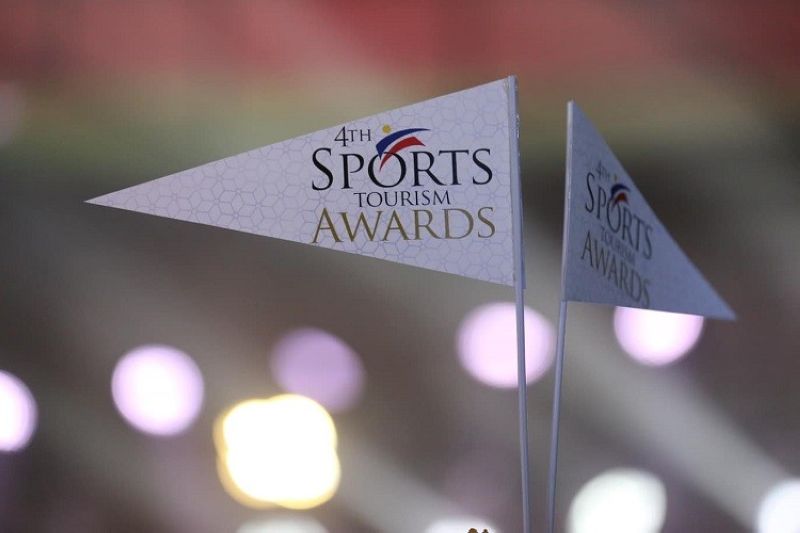 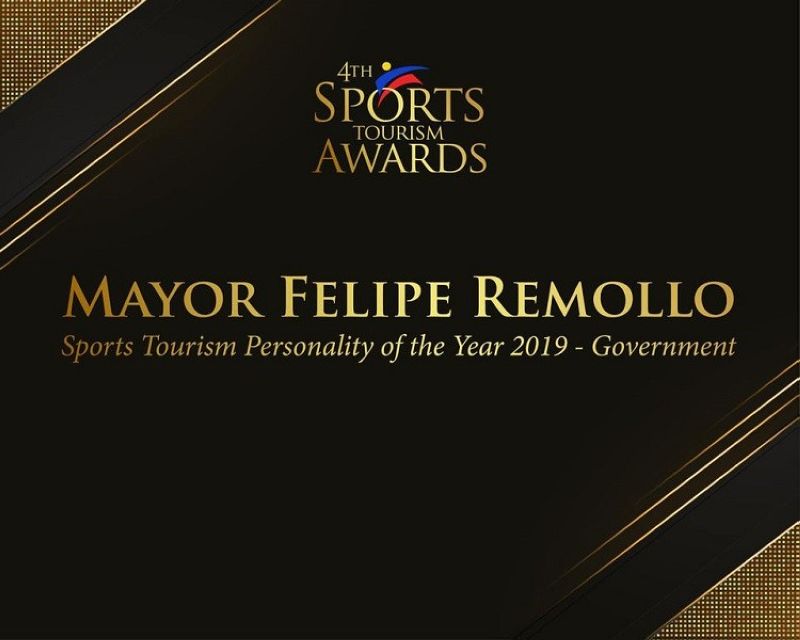 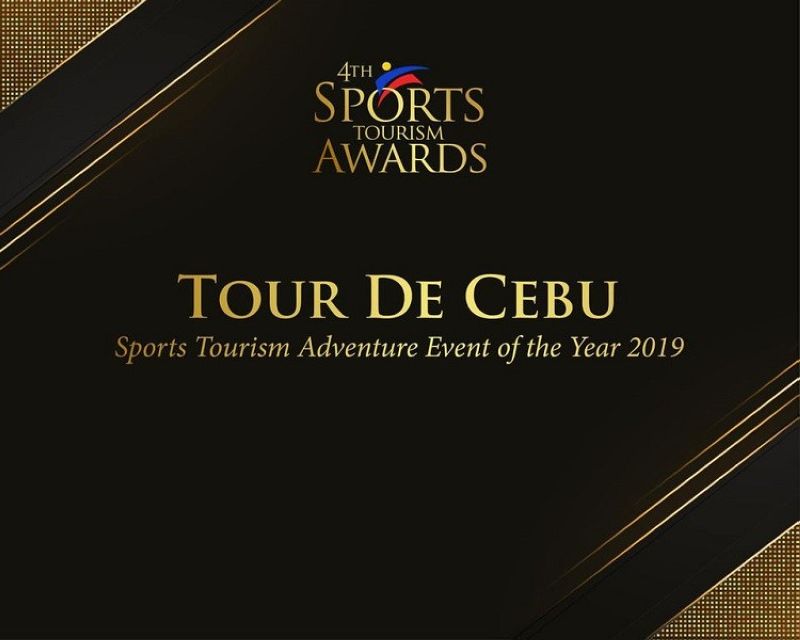 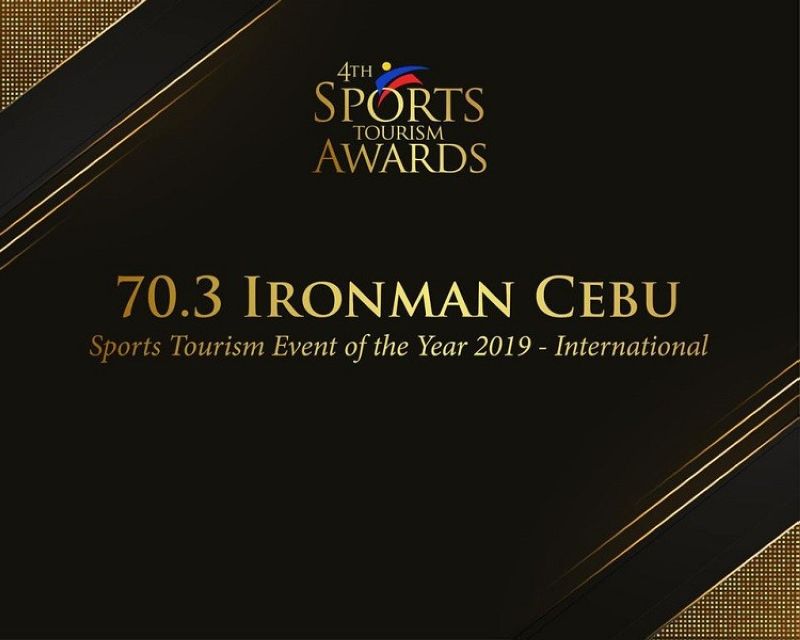 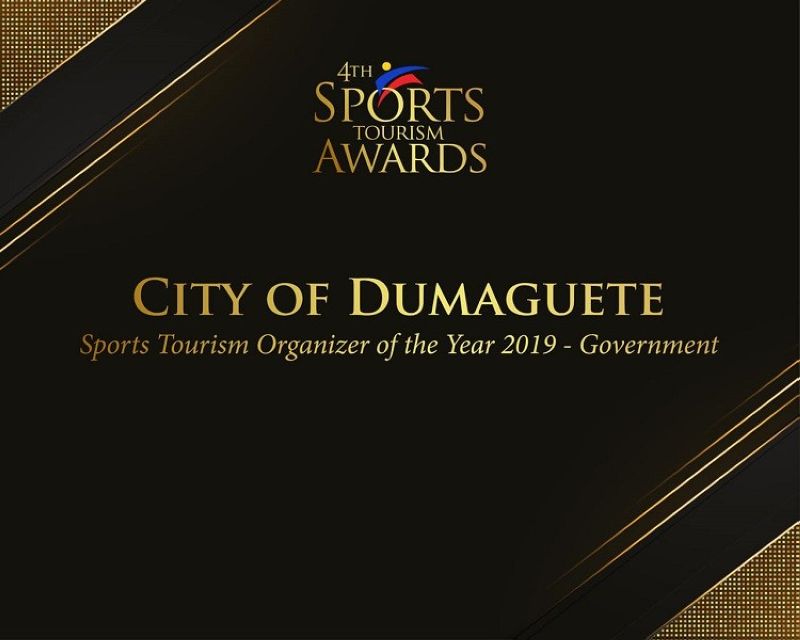 After almost a year of quiet preparation in jumpstarting the sports sector in the country, the movers and shakers of Philippine sports tourism were once again recognized and awarded in the annual Philippine Sports Tourism Awards for their outstanding contributions to sports and tourism in 2019.

Notably, a majority of this year’s awardees are credited to sports initiatives in Cebu and Dumaguete. The International Event of the Year award was given to the 2019 70.3 Ironman in Cebu province for generating a total of over 2,000 entries from 57 countries.

Its organizing body, Sunrise Events Inc., managed by Princess Galura, also deservedly bagged the Organizer of the Year (private) award for their numerous events in 2019 namely Xterra, Ironkids, Irongirl, and of course, the Ironman 70.3.

Concurrently, the City of Dumaguete was awarded as Organizer of the Year (government) for their outstanding sports events initiatives such as the 2019 Sandurot Half Marathon, 1st Visayas Beach Ultimate Open, 2019 Little League Visayas, The Visayas Camo of Jr. NBA Philippines, the Dumaguete Dragonboat Challenge, and the 2019 Dumaguete Triathlon.

Mayor Felipe Remollo, alongside with Manuel V. Pangilinan, was also hailed as Sports Tourism Personality of the Year for his demonstrated advocacy in sporting events through the years having initiated numerous sports activations as the president and CEO of Clark Development Corporation in 2011 and eventually bringing his passion for sports in his hometown, Dumaguete City, after being mayor for two terms.

Finally, Tour de Cebu, which began in 2014, received the Adventure Event of the Year Award for assembling historic motorsports enthusiasts and paving the way for a touristic motorsports rally across the Visayas. Tour de Cebu has sparked enthusiasts all over the globe and have become successful in promoting Visayas as a prime tourism destination.