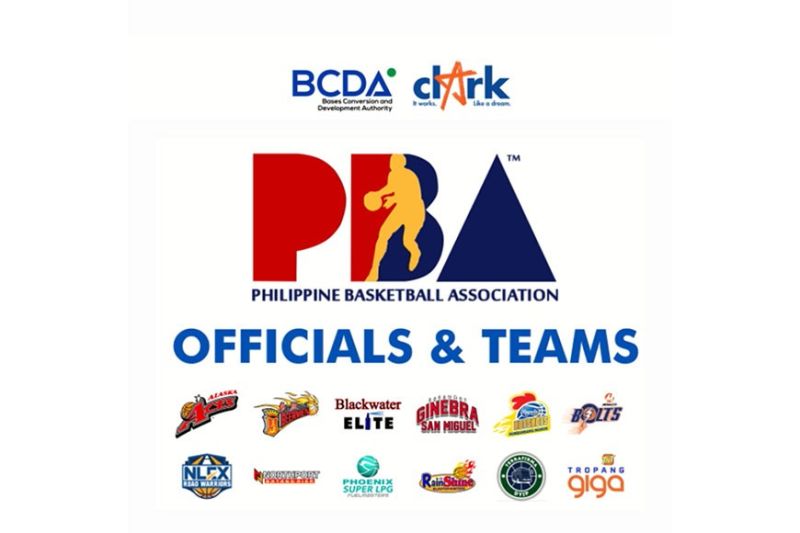 AS THE Philippine Basketball Association (PBA) 45th season finally come to an end, the league along with its players and coaches from various teams recently expressed gratitude to Clark executives and personnel for hosting a successful bubble event in Clark Freeport.

In a video greeting, PBA Commissioner Willie Marcial extended his gratitude to Clark Development Corporation (CDC), Bases Conversion and Development Authority (BCDA) and all this Freeport’s stakeholders for their efforts and support throughout the duration of the PBA bubble.

Marcial likewise mentioned the suitability of this Freeport as the ideal choice for conducting the bubble set-up.

Marcial also shared how they are well taken care of during their stay here. He also cited the standard safety protocols and procedures that they follow to keep them safe.

For his part, NLEX Road Warriors Coach Joseller “Yeng” Guiao expressed his delight as he also takes pride in all the potentials of this Freeport.

“As a Kapampangan and a committed advocate for the development of Clark Freeport Zone and its environs, I am delighted and proud in the conduct and successful hosting of the recently concluded Clark PBA Bubble. I express my gratitude and appreciation for the tireless and competent service of all the personnel and staff of the CDC, Quest Hotel, AUF, and the local government of Angeles City. They have been like family for the PBA players, staff, media and the rest of the support crew for the last two months,” he added.

“To BCDA chair Vince Dizon, and former CDC president Noel Manankil, this would not have been possible without your tenacity, determination and guidance. You have proven once again the true potential and great possibilities that Clark can offer,” Guaio said.

Meanwhile, Joe De Vance of Barangay Ginebra San Miguel thanked the state-owned firm and its personnel for their support to the league.

“Thank you guys for all your support and you did a great job in everything to keep everybody safe. So I appreciate you and you guys take care,” De Vance said.

This Freeport was chosen by the PBA to host one of Asia’s premier basketball leagues due to its ideal location, first-class facilities, and amenities which made it the Sports Tourism Destination of the Year for 2015, 2018, and 2019 as recognized by the Philippine Sports Tourism Awards. (PR)