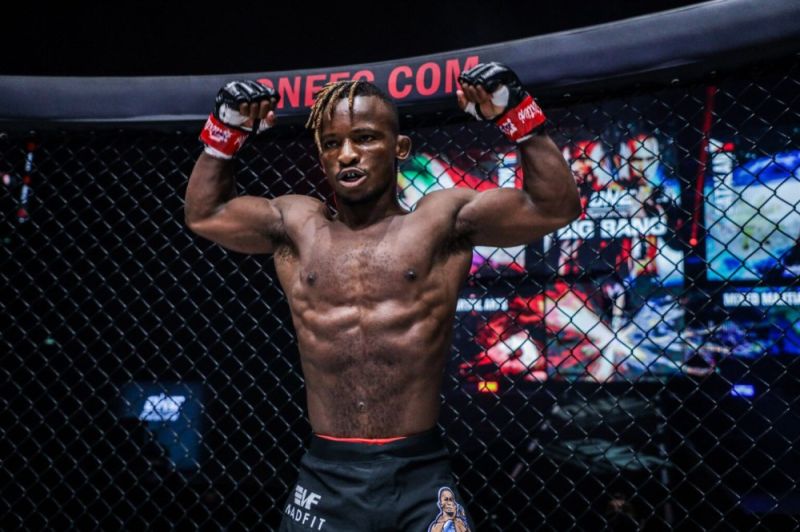 BOKANG Masunyane certainly brought the "bang" to ONE: BIG BANG. Masunyane, who proclaimed himself "The New African King" leading to the bout, backed up his talk with a 37-second head kick knockout of #3-ranked strawweight contender Rene Catalan at the Singapore Indoor Stadium on December 4.

By beating Catalan, the undefeated South African pushed his record to 8-0 and made his case to enter the strawweight division's top-five rankings.

In fact, Masunyane is already putting reigning ONE Strawweight World Champion Joshua Pacio in his crosshairs.

Silva is undoubtedly the most dangerous grappler Pacio has faced, and he acknowledges how challenging it was to say safe when the contest went onto the mat. However, he also explains that he was well-prepared to handle whatever came his way against Silva.

One Championship has yet to announce Pacio's next bout but the Baguio based fighter said he has no qualms about who he faces when he does return to action.

"Whoever ONE deems as worthy, I'll take them on, prepare hard for them, and hopefully get another win. I am focused now on being better, on how my skills would level up. Whoever is next, whether it's a new opponent or a rematch with my previous opponents, it's going to be a different Joshua Pacio," the champ added.