Tagpuan: Not your typical love story 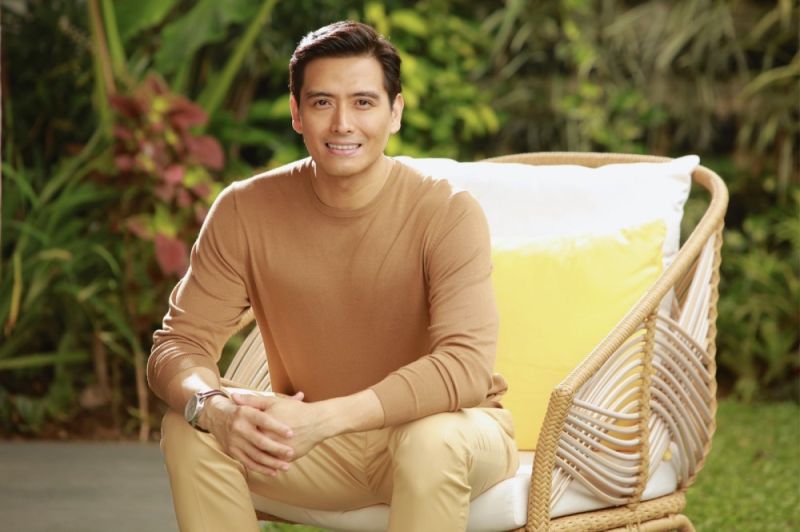 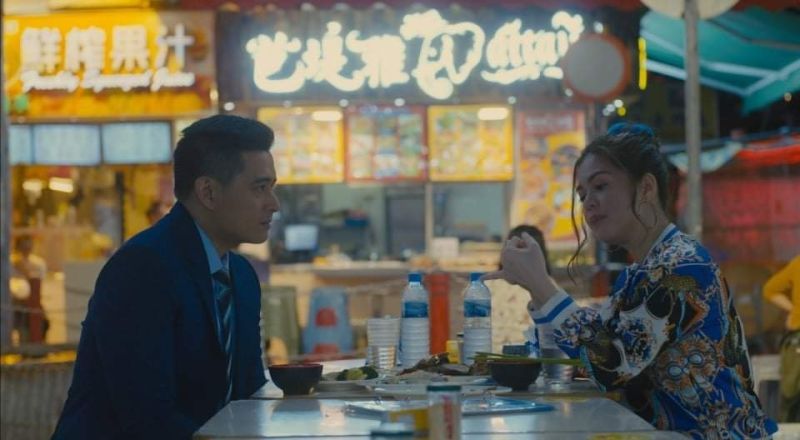 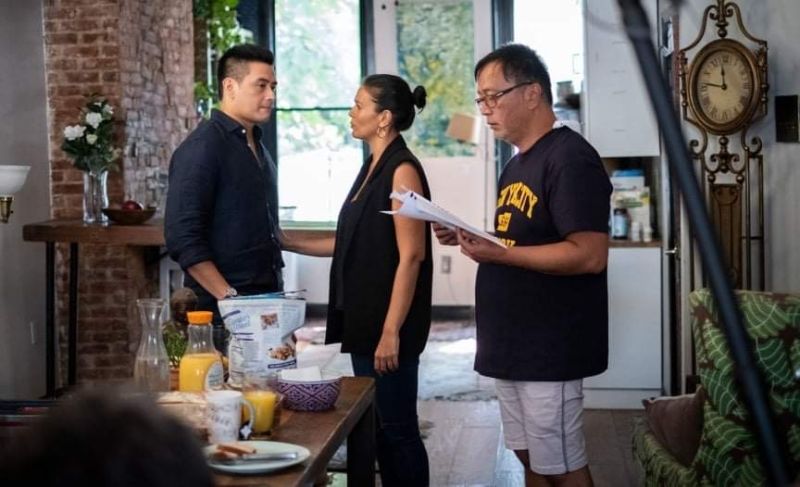 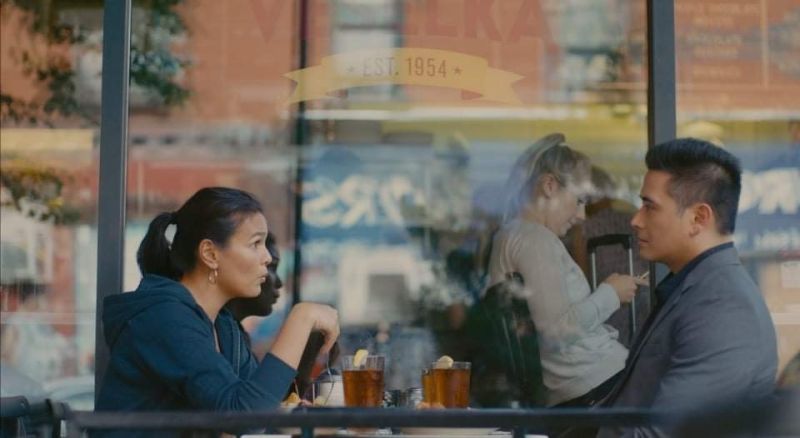 One of the most-anticipated entries is Tagpuan starring Iza Calzado, Shaina Magdayao, and Alfred Vargas.

Written by Ricky Lee and directed by Mac Alejandre, Tagpuan is a story of three people involved in a complicated love story. Director Alejandre said in a press statement that it scales the spectrum of joy and pain; success and failure; acceptance and rejection.

In an exclusive Zoom interview with one of the main actors, Alfred shared the film showcases a real love story of grown-up individuals to which he believes many people, not just Filipinos, can relate.

“It is not your typical boy-meets-girl-and-they-live-happy-ever-after kind of love story. It is a real love story of people, it showcases the realities of a relationship and life in general,” he said.

This film is also his comeback movie in MMFF after his remarkable festival film Bridal Shower in 2003.

He plays the character of Allan, a businessman who got separated from her wife Agnes played by Iza, and visited Hong Kong where he meets a carefree Overseas Filipino Worker (OFW) Tanya played by Shaina.

“Allan is searching for the real meaning of happiness, love, and life. I think I managed to play his character because of my past experiences in life, it helped me,” he said.

Filmed in Hong Kong and New York City pre-pandemic, Tagpuan also comments on the social and economic forces that shape our reactions to love and relationships. It also touches the struggles and plights of the diaspora, the OFWs, and immigrants.

What makes this film more interesting is it’s written by one of the industry’s most celebrated screenwriter – Ricky Lee.

Alejandre shared that Lee’s script is enigmatic and magical and that the beauty of his script “is in what is there but is not written.” He added it allows him as a director to explore the material’s core.

As for Alfred, he said even after rereading the scripts for an nth time, the magic remains.

He added that the most challenging part of doing Tagpuan is the silent acting approach expected of him.

“I only have few lines as compared to Iza and Shaina but acting without words is even more challenging,” he said.

Alfred underscored that he is excited for the people to experience this masterpiece.

Tagpuan and other MMFF films will go digital via Upstream starting December 25.