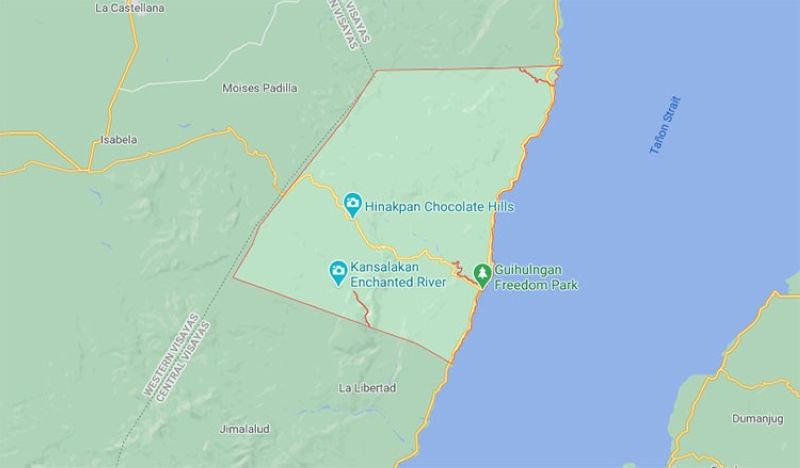 A DOCTOR, who was allegedly linked to communist rebels, and her husband were shot dead by unidentified assailants in Guihulngan City, Negros Oriental on Tuesday, police reported Wednesday, December 16, 2020.

The Negros Oriental Police Provincial Office said the victims, who were identified as Dr. Mary Rose Sancelan and Edwin Sancelan, were shot in Barangay Poblacion while they were on their way home.

The assailants sped off to an unknown direction after the execution.

Police said the Sancelans were declared dead on arrival at the Guihulngan Hospital.

Recovered from the crime scene were 15 bullets from a caliber .45 handgun.

Karapatan-Negros Island, a human rights watchdog, said in a statement that Mary Rose was red-tagged in a flyer by an anti-communist vigilante group in Negros and made it appear that she is the same person as JB Regalado, the spokesperson of NPA-Central Negros under the Leonardo Pangilinan command “even if she was known as a government health official.”

The group said Mary Rose was included in a “hitlist” of Kagubak, an anti-communist vigilante group in Negros Oriental.

Others on the list are lawyer Anthony Trinidad and teacher Heidie Malalay Flores, who were also killed in 2019 allegedly by the vigilante group.

“This veritable death sentence violates due process, presumption of innocence and the rule of law. The death of the Sancelans should be laid at the doorstop of Malacanang,” Karapatan-Negros Island said.

“For one, the national government has failed to stop, and is in fact even encouraging baseless red-tagging. It has failed to protect the rights of citizens with lawyers, doctors, journalists and human rights defenders being killed with impunity. It is also very likely that those engaged in anti-communist witch-hunting stand the most to gain and are behind these killings,” it added.

The group urged the International Criminal Court to take note of the “state of lawlessness in the Philippines, where even medical frontliners are subjected to red-tagging and are killed.” (SunStar Philippines)