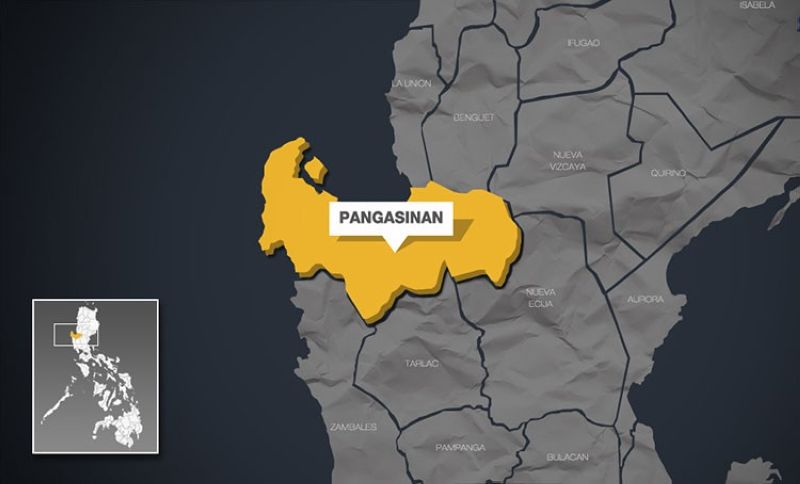 Sinas said Balanay is an officer of the Henry Abraham Command of the CPP-NPA Northern Front Committee operating in northern Cagayan.

He said the group was responsible for the killing of Mayor Carlito Pentecostes during the attack on the town hall of Gonzaga, Cagayan in 2014, as well as in the attack in the warehouse of Unimaster Conglomeration Inc. (UCI) in the same town where they burned heavy equipment valued at P5 million.

Balanay is also allegedly involved in the ambush-slay of six members of the PNP Regional Public Safety Battalion in Baggao, Cagayan in February 2016, said Sinas.

He said the suspect is also among the 12 CPP-NPA personalities accused for 11 counts of attempted murder in connection with the landmine ambush of Philippine Marines in Gattaran, Cagayan in March 2019. (SunStar Philippines)