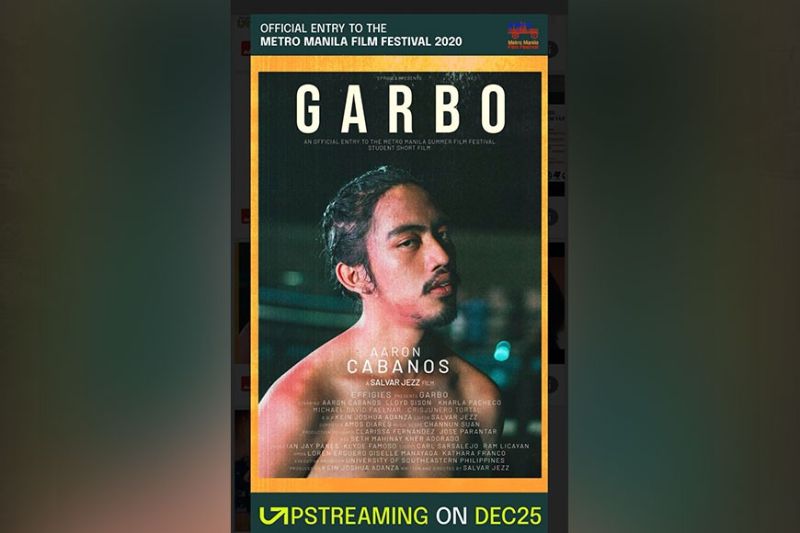 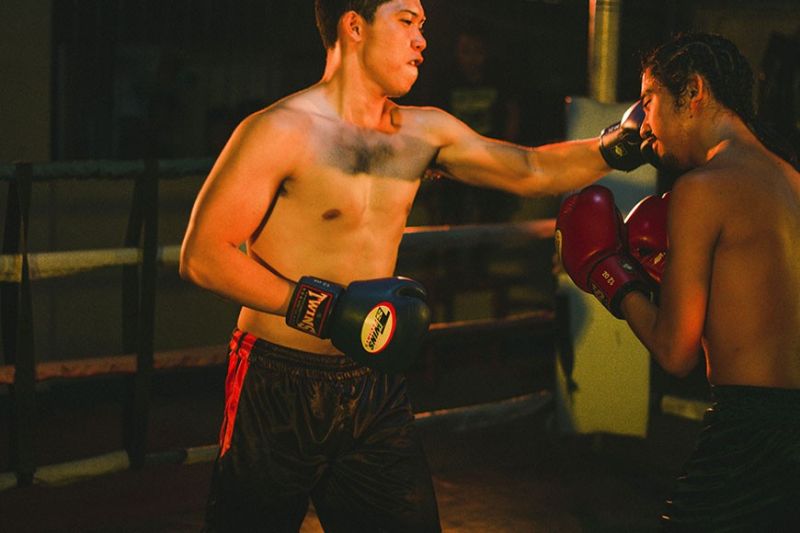 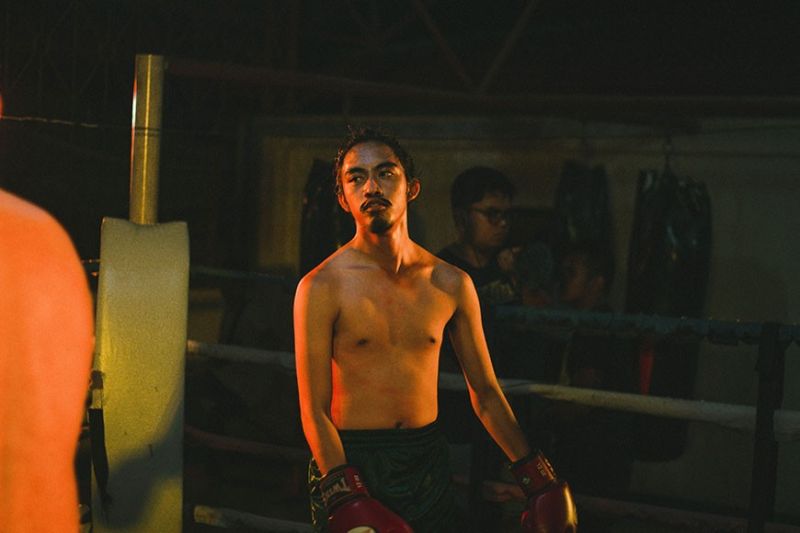 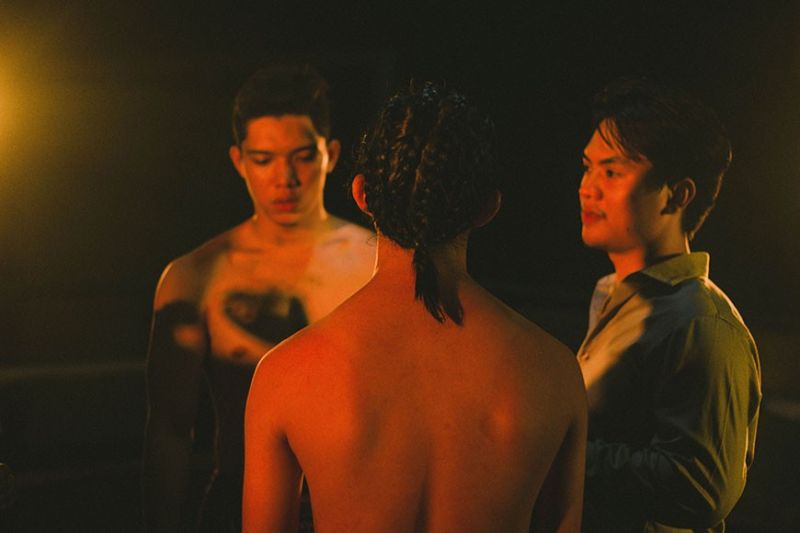 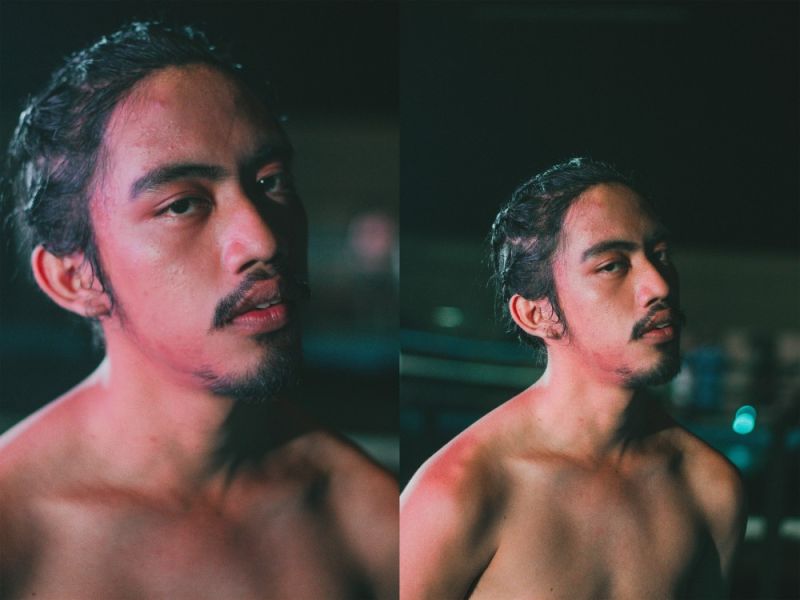 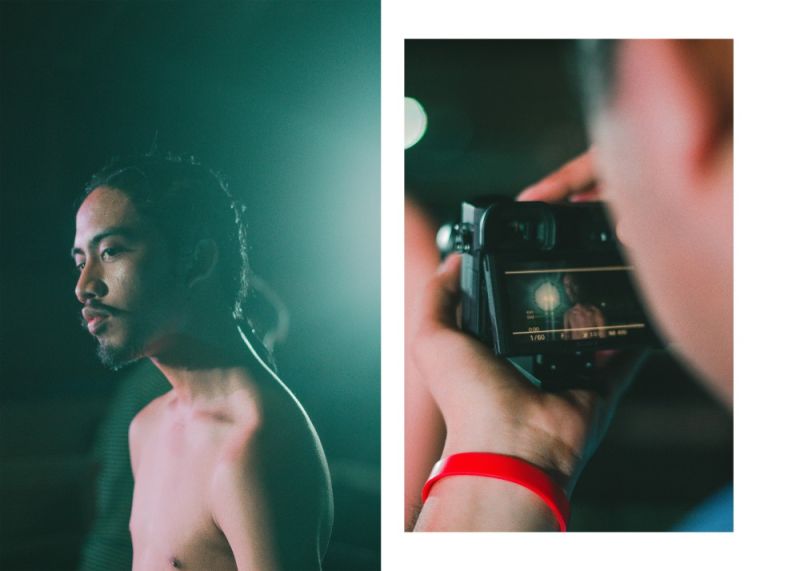 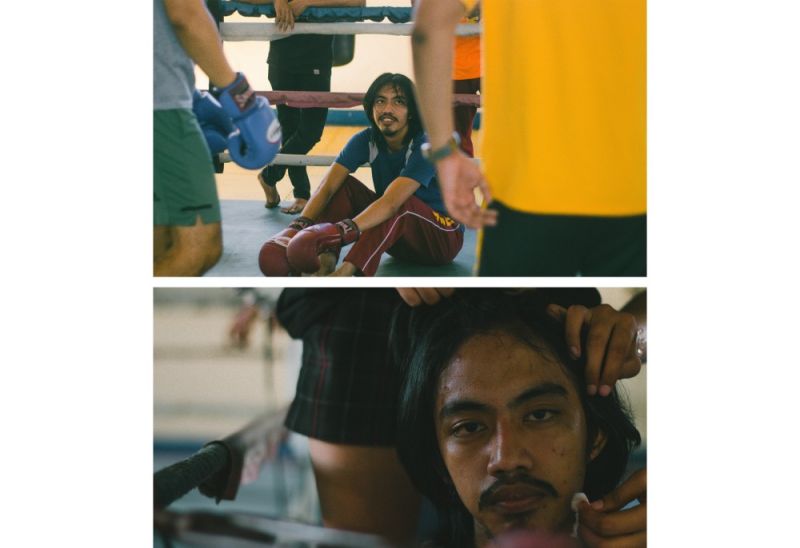 A SHORT film produced by students of the University of Southeastern Philippines (Usep) made it to the 2020 Metro Manila Film Festival.

Garbo is a story of a teenager boy, Aaron, who wants to be recognized and be appreciated for who he is. He tried his luck in the field of boxing and aspired to be the next Filipino Boxing Champion, Manny Pacquiao. But he failed. Until one day, he met a kid who plays chess who changed his view in life.

Producer Kein Joshua Adanza, who is also an engineering student, said the short film's goal is to show that bringing pride to the nation comes in many forms.

"Sometimes, we think that Pinoy pride means achieving something big and worthy of international recognition. However, we sometimes forget that our values of being a Filipino is our greatest pride. Being hospitable, resilient, hard working, family oriented, joyful -- these are our greatest pride," he shared.

Director Jeziah Rabbi Salvar, for his part, said the overall message of the film is to let people, especially the younger generation understand that being a person with right values and good character is more than enough for one to be worthy of recognition and appreciation.

Filming the film, he added, comes with many challenges given their academic schedules.

"Because of the busy schedule of being an engineering student, we only had our weekends for full-day shoots and minimal time on weekdays. We wrapped up our shoot three days before the submissions on February 25," the director shared, adding they only had less than a month in making the film.

Garbo along with other MMFF entries will be exclusively streaming on Upstream starting December 25.