On a mission: Cruise insists on social distancing on set 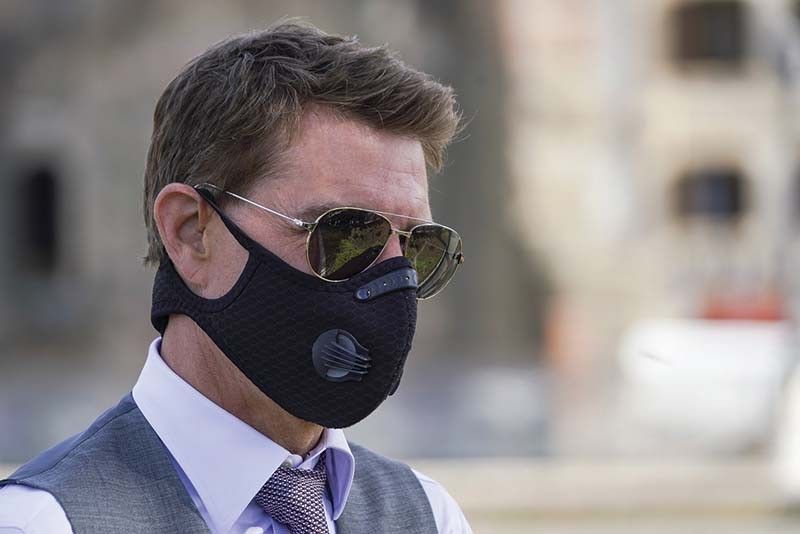 TOM Cruise has launched an expletive-laden rant at colleagues on the set of his latest “Mission: Impossible” movie, after he reportedly spotted two workers failing to respect social distancing rules.

In audio released by the Sun tabloid, the 58-year-old Hollywood star can be heard warning that anyone caught not following the rules to stay at least two meters away from others will be fired.

“If I see you doing it again, you’re f