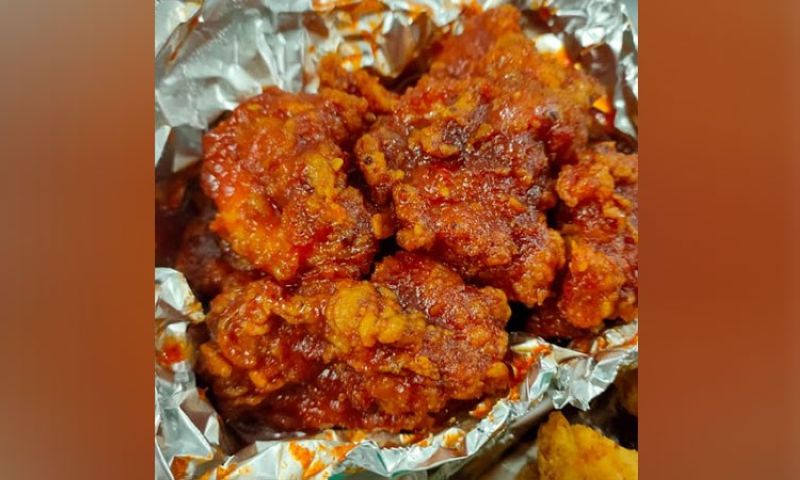 SOFT OPENING. Dabawenyos are now able to enjoy the juicy and delicious Korean Fried Chicken of 24 Chicken Delivery after it opened its first branch in Davao City. (Contributed photo) 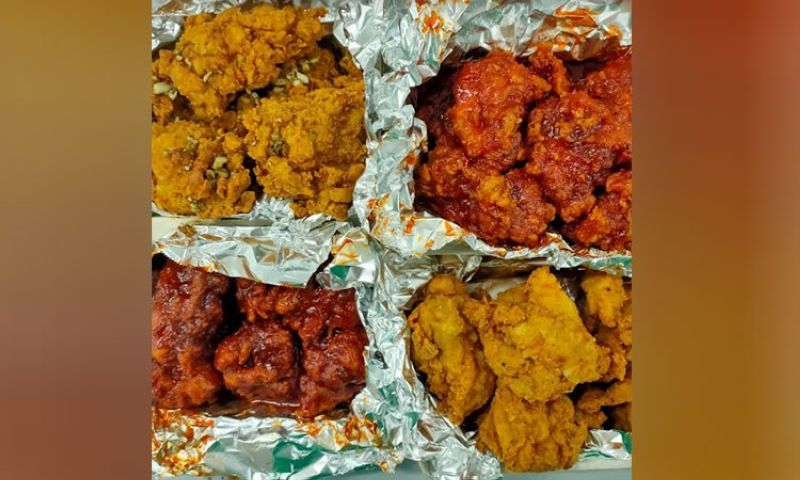 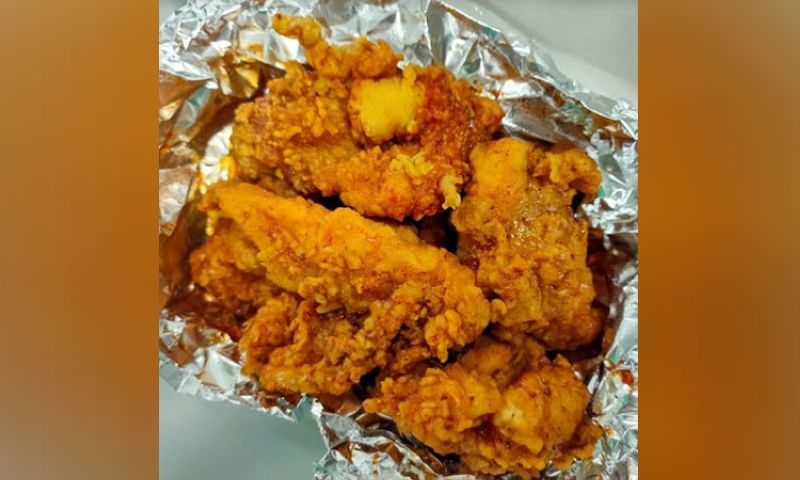 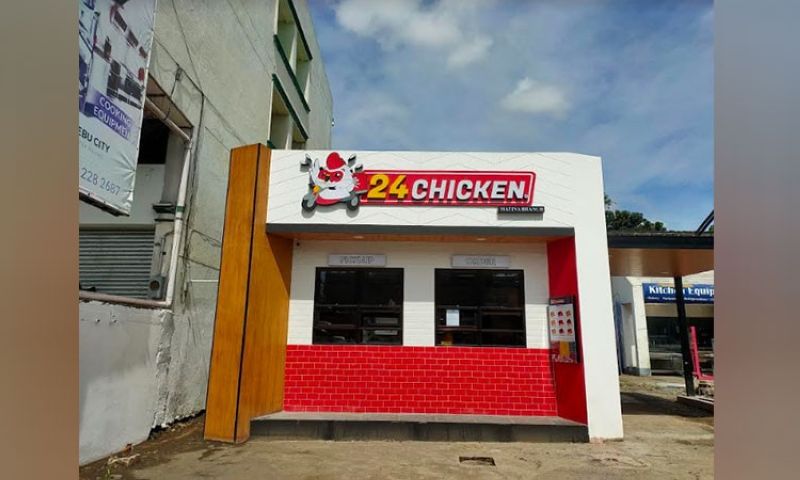 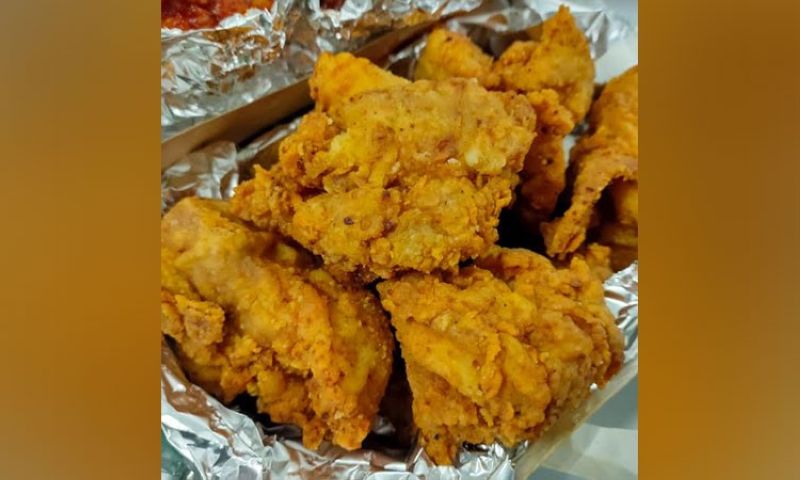 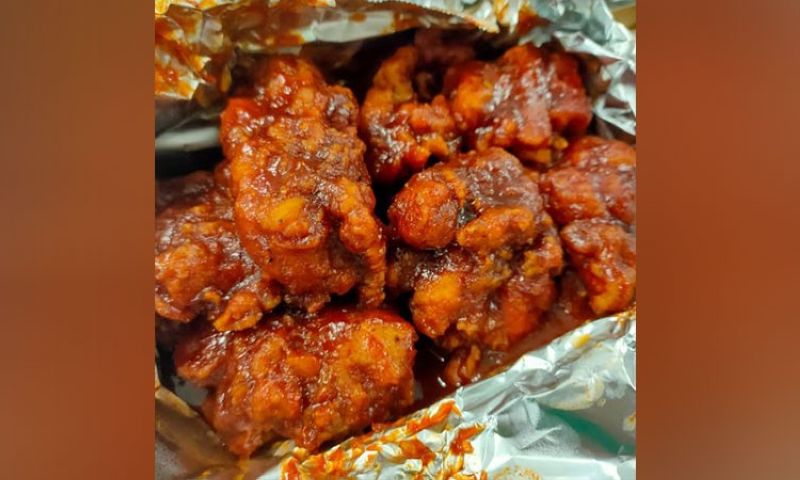 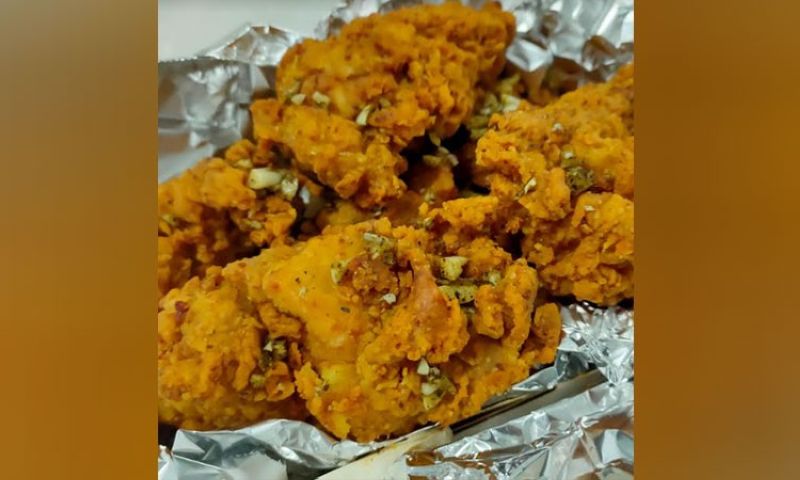 The Jack Daniels Korean Fried Chicken is among the best-selling flavors of the three-year-old Korean fried chicken take-out and delivery shop that started in Metro Manila near De La Salle University (DLSU).

They named it 24 Chicken Delivery as they were hoping to provide 24-hour delivery service of Korean Fried Chicken.

The 24 Chicken Delivery was a hit in Metro Manila. It was even recognized by leading food delivery service provider, Grab Food, as its Break Through Partner in the Golden Lunchbox Awards 2019.

Jefferson said they only use the best ingredients from around the globe -- Korean, Brazil, the United States, and the Philippines, among others -- to make sure that every bite of the crunchy fried chicken is tasty and delicious.

Now they bring their sumptuous Korean Fried Chicken to Davao City as they had the soft opening of their first branch in Matina. Just along McArthur Highway, Dabawenyos could now enjoy their tasty fried chicken at a friendly price.

"We don't skimp on the ingredients and at the same time we reduce our cost by doing take-outs," Jefferson said.

However, for the Davao branch, there will be a dine-in area at the back of the take-out counter but it will be self-service.

On the menu, they have eight flavors of boneless Korean fried chicken that you can enjoy: Original, Yangnyeom x2, Garlic, Lemon Glazed, Yangnyeom, Spicy BBQ, Yangnyeom with Garlic, and Jack Daniels.

The Jack Daniels is their signature flavor and is a must-try! It is one of their bestsellers too.

The Yangnyeom is also a bestseller. The fried chicken is dipped in the sweet and spicy sauce made with gochujang and a mix of different spices.

The Original flavor, which is just fried boneless chicken, is at P215 for a half serving (7 pieces) and P410 for a whole serving (12 pieces).

To enjoy their Korean fried chicken, you can drop by their store along McArthur Highway at around 11 a.m. to 7 p.m. You can also order through Grab Food, FoodPanda, and other delivery service providers.