Bringing world-class desserts from the desert to the world 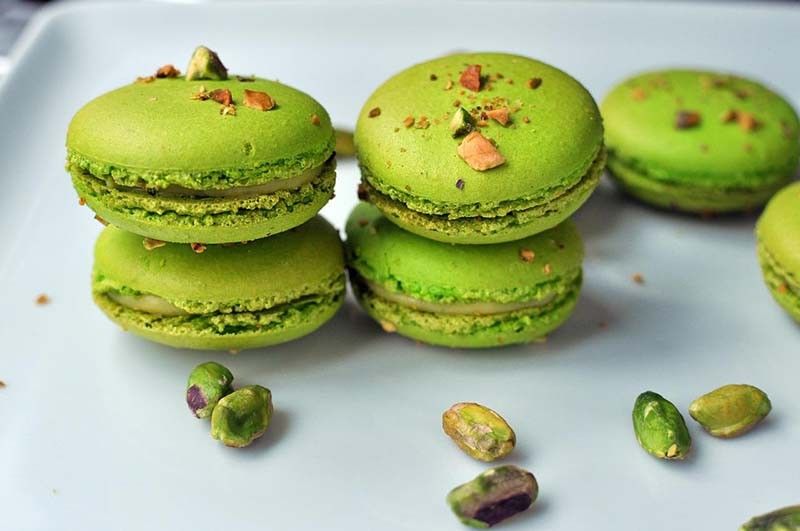 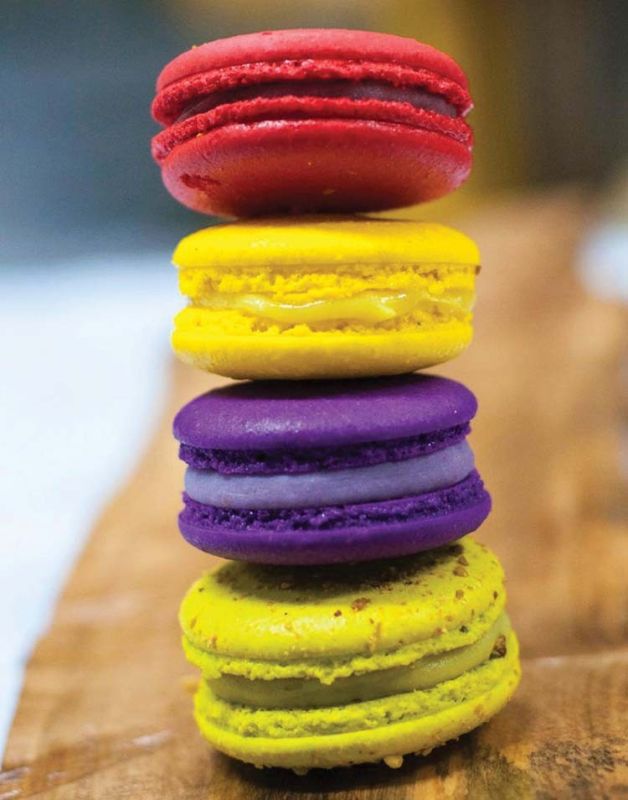 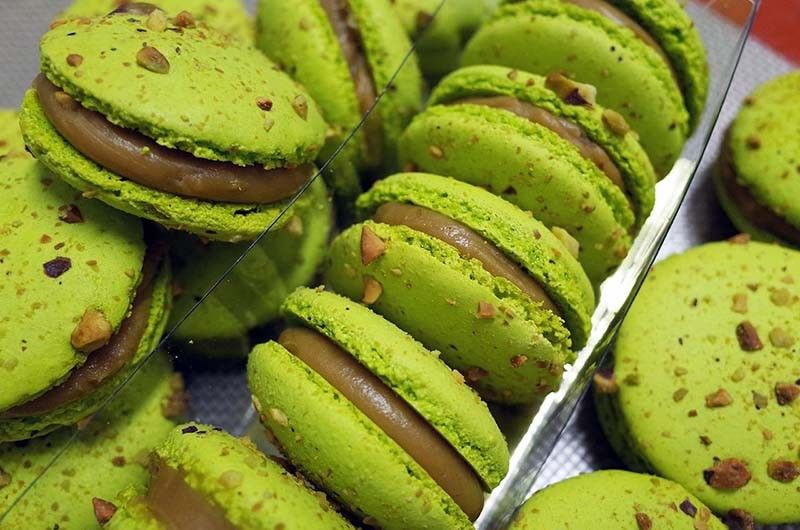 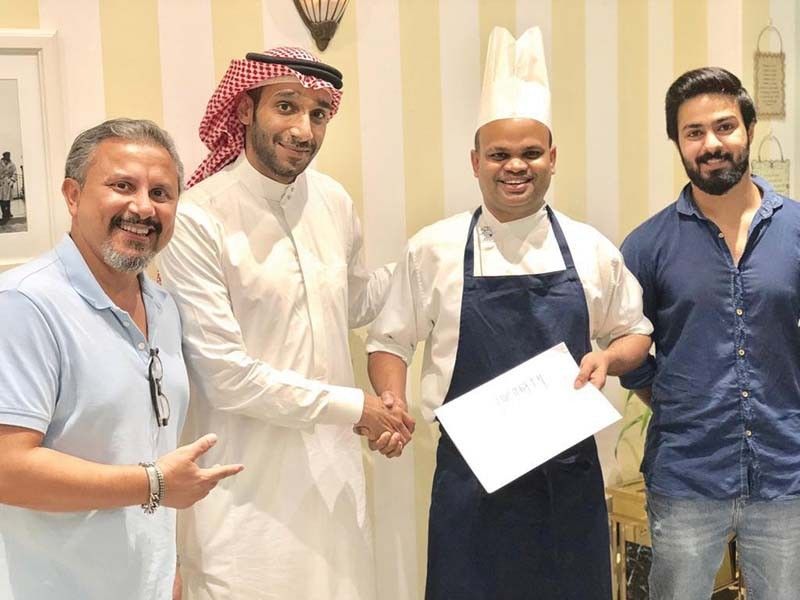 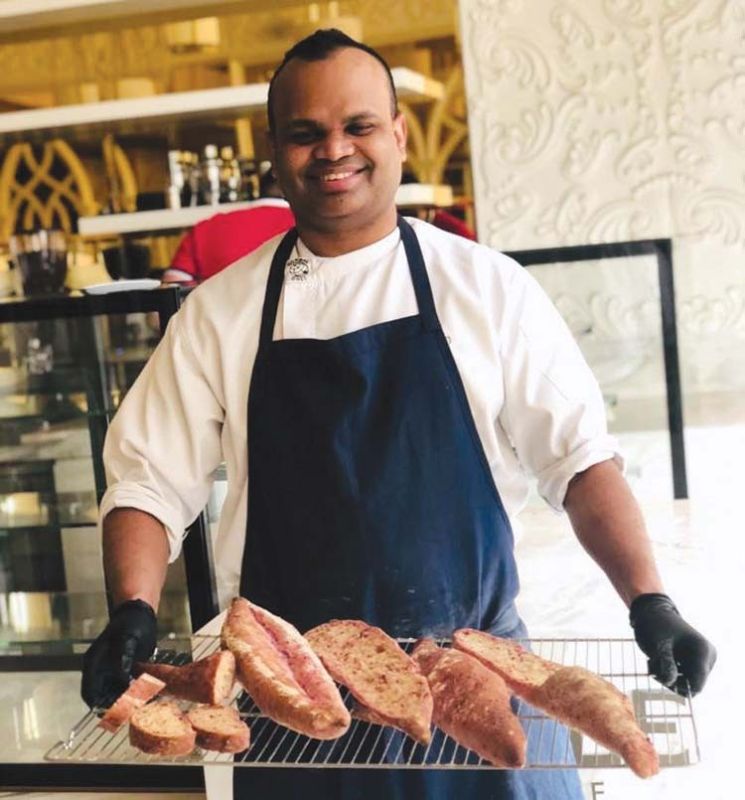 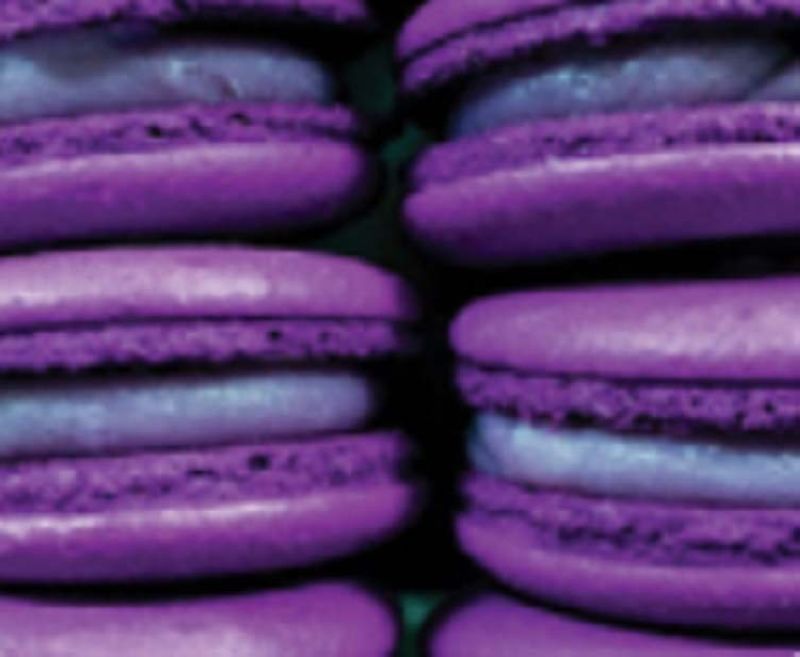 The art of baking requires a balance of creativity and precision with a whole lot of perseverance to perfect the craft—qualities that world-class chef patissier, baker, entrepreneur and food influencer Chef Adam Schihab has mastered throughout the years.

With a stellar career that has brought him to 10 countries in more than 20 years, Chef Adam has become a well-known name in the baking industry around the world.

The makings of a sweet career

The Maldives-born chef had his formal culinary training at some of the most prestigious schools around the world like Ecole Le Notre, Ecole Nationale Supérieure de Pâtisserie, the Academy of Pastry Arts and HTC, the French culinary school in France and Asia.

He is a well-traveled chef with rich experience managing large-scale kitchen operations in world-renowned hotel brands in various parts of the globe. He has worked with the Four Seasons, Waldorf Astoria, Conrad Hilton, Dusit Thani, Ritz-Carlton, Relais & Châteaux in France and the James Beard award-winning French restaurant in Atlanta, Georgia called JOËL.

His career has also brought him to the Philippines, specifically in Cebu. During his time as the executive pastry chef at the Waterfront Cebu City Hotel and Casino, Chef Adam made guests’ gastronomic experiences a little bit sweeter with his famous macarons.

Although he is a native of the Maldives, Chef Adam has grown a deep love for Cebu and considers it his hometown. One of the reasons for this is because he is happily married to a Cebuana.

He and his wife Cubanna have two beautiful daughters together, Rihanna Fatima and Alizee Sarah. Together, the family resides in Al Khobar in Saudi Arabia.

Business ventures in Asia and the Middle East

Although Chef Adam has achieved a lot in his career, he continues to grow his passion through designing innovative recipes, working with fresh culinary produce and promoting restaurant ratings.

He has been pretty hands-on with his multiple food and beverage companies and catering groups throughout Asia and the Middle East. One of these is the Saudi Arabia-based Vanilla Group Company that was established in 2010.

The Vanilla Group aims to provide the finest pastries and cakes in Saudi Arabia. Its new restaurant Vanille carries the same goals established by Dr. Samir Al Sughaiyer, a respected name in the community in Saudi Arabia’s Eastern Province.

And now, Chef Adam aims to bring this world-class culinary experience to his second home, Cebu. The Vanilla Group is set to open its first branch of the Vanille Restaurant in the Queen City of the South. The upcoming restaurant will be serving up Mediterranean cuisine and will feature a patisserie and a bistro. S