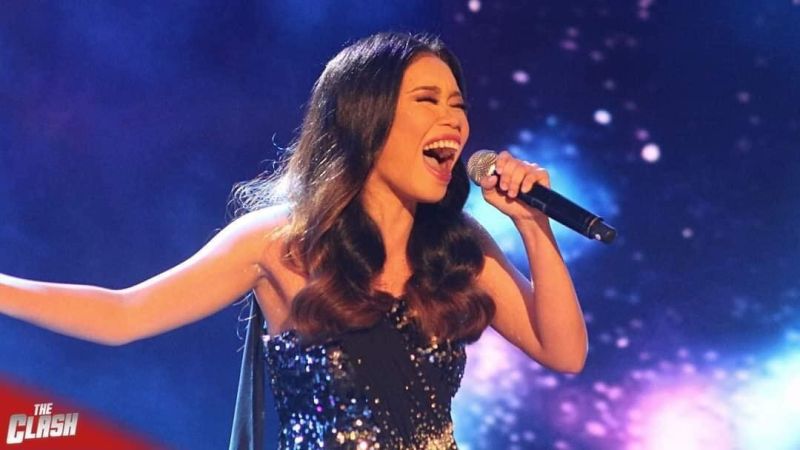 CEBUANO fans of “The Clash” finalist Jessica Villarubin are celebrating after Villarubin was crowned the contest’s Grand Champion on Sunday night, Dec. 20.

The 24-year-old’s win set social media on a frenzy, as hashtag #TheFinalClash2020 dominated the Philippines’ Twitter trends on contest night.

Villarubin will receive an exclusive management contract at GMA-7, a brand-new car, P1 million in cash, and a house and lot from Lessandra.

Villarubin, who hails from the town of San Fernando, is the second Cebuana to win “The Clash” after Golden Cañedo of Minglanilla, Cebu was declared champion of Season 1. (LQ3)