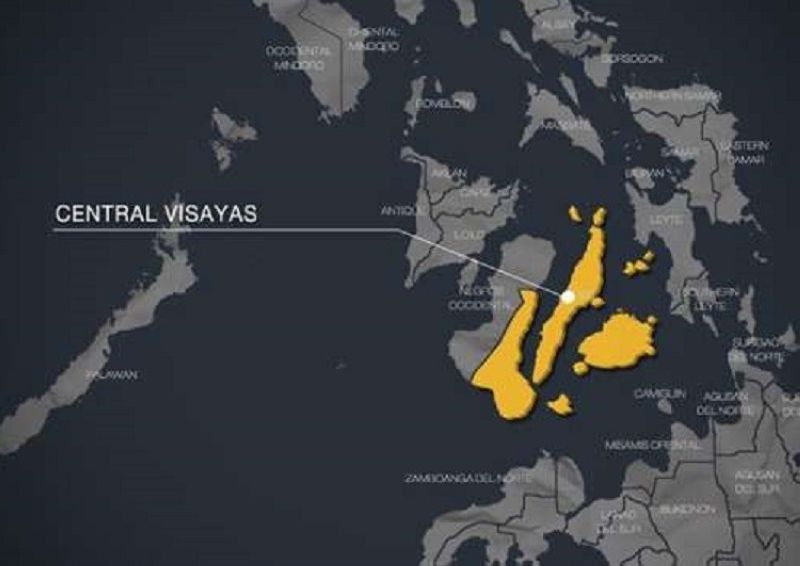 Philippine National Police (PNP) Chief Debold Sinas identified the two alleged drug suppliers as Christopher Ocarol and Allan Catalan. The two others have not been identified.

They allegedly engaged the policemen in a gunfight along C6 road in Brgy. Napindan in Taguig City at around 5:35 a.m. Monday.

Sinas said the two identified suspects were “notable drug lords in Central Visayas” and former detainees at the New Bilibid Prison (NBP). They were released in 2015 after the drug charges against them were dismissed by the Court of Appeals.

They were allegedly among the main suppliers of shabu in Cebu and in Central Visayas region, which Sinas said is the second biggest market for illegal drugs in the country, next to Metro Manila.

“They were (the) source of voluminous shipments of illegal drugs in Central Visayas (way back early 2000),” Sinas said in a press conference in the PNP headquarters in Camp Crame.

After their release from prison, the suspects allegedly remained in contact with the “Chinese drug lords” inside the NBP to supply illegal drugs to Central Visayas from Metro Manila.

“With their established large network in the island of Cebu, the suspects were able to ship the same volume on a weekly basis,” he added.

Sinas said the modus of the group is to place illegal drugs in a vehicle and leave it in a mall. Their contact then retrieves the illegal drugs.

A police official from Cebu, who is now based in Camp Crame, described Ocarol and Catalan as “big-time.”

He said they had been operating in both Bohol and Cebu, especially in Barangay Pasil.

He said they had been tracking them down since Sinas assumed as director of the National Capital Region Police Office (NCRPO).

With the death of Ocarol and Catalan, Sinas said the supply of shabu in Cebu and Central Visayas is expected to be reduced.

“The neutralization of these big- time personalities is a big blow to their drug syndicate and is expected to greatly affect the illegal drug transactions in Metro Manila and Central Visayas,” said Sinas.

“This will have a big impact on the shabu supply situation in Cebu because they were the main suppliers. When Chief PNP was the director of NCRPO and I was the head of the Quezon City Police District, he tasked one of my officers to track them down,” Montejo said.

He said the local contacts of Ocarol and Catalan are being identified for the conduct of follow-up operations in coordination with the NCRPO.

Sinas said they were trying to locate the group’s warehouse.

The drug bust against Ocarol and Catalan was a follow-up operation to two other drug busts conducted in southern Metro Manila. (TPM / SunStar Philippines with AYB)