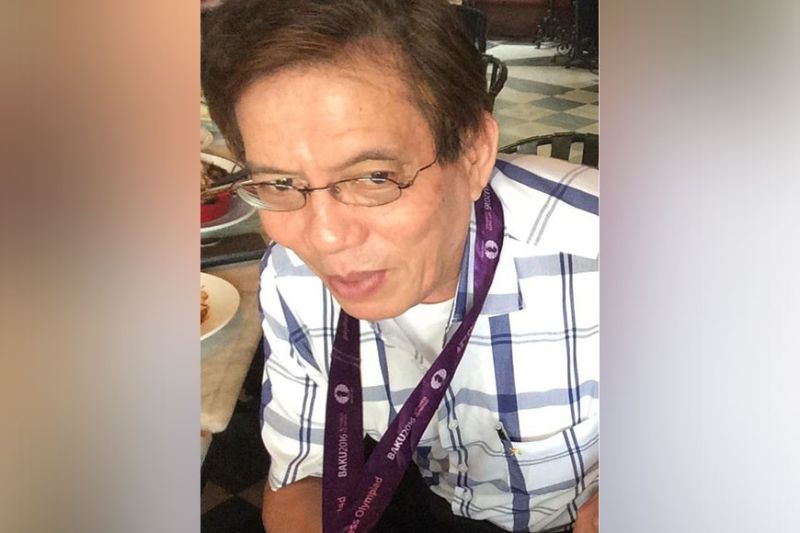 There were about 24 teams and a pool of players of around 350 applicants who underwent the drafting process at the Quezon City Sports Club.

Games and Amusements Board (GAB) Chairman Baham Mitra highlighted the importance of playing chess as it promotes neutrality because the rule of the game does not require one to be physically gifted.

"Allow me to highlight the gender sensitivity, some people kasi you know are little short to play basketball or little heavy to play football, but here you know you can be tall, short -- it's a mind game -- eh huwag nating sabihin na di tayo athletic, hindi tayo pwede mag-chess," Mitra said.

According to the league officials, those aspirants who fell short will be given another chance to join the upcoming conferences of PCAP in 2021.

"Many of the applicants will be selected by the teams, and some of them may not be selected by the teams but, doesn't mean that they cannot play anymore in PCAP -- there will be three conferences this year, as in any of these conferences, the players have the opportunity to still play, and in the next year, there will be another season," PCAP Commissioner Atty. Paul Elaria stressed.