Mayor 'highly condemns' killing of mother and son in Tarlac 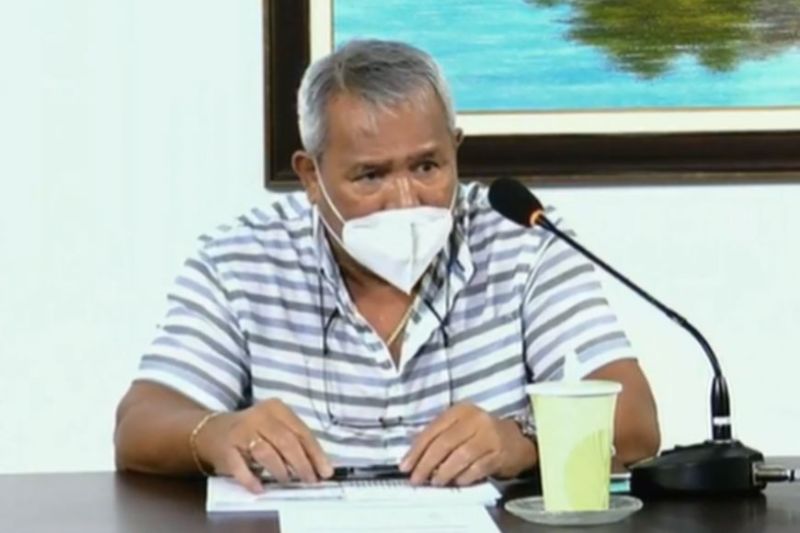 Moreno on Tuesday, December 22, said it was clear that what Nuezca did was murder.

"The strongest words of condemnation angay gyud ibuhian against that," Moreno said.

He said he received reports of people who wanted to conduct a candle lighting ceremony or rally to condemn what happened, but while he do not intend to prevent or stop anyone from exercising their freedom of expression, he was worried that the mass action will lead to people getting infected by the coronavirus.

"Nakasabot ko that the action of that policeman was highly condemnable. I hope they realize nga these are difficult times because of the virus and importante kaayo ang public health niini, so mass actions should be

"Okay lang to condemned this very barbaric act and we should all condemn that pero a mass action is not necessary at this time. It's not even advisable," he added.

In the afternoon of December 20, Sonya Gregorio and her son were shot dead by Nuezca during an altercation in Purok 2, Barangay Cabayaoasan, Paniqui, Tarlac.

Police said the conflict stemmed from the younger Gregorio's use of prohibited firecracker, which aggravated a previous land dispute between the two families.

Nuezca shot Sonya, who was hugging her son, after she sang a line from a Korean pop song to declare that she didn't care about Nuezca being a policeman.

Sonya, 52, was responding to Nuezca's daughter, who had yelled that her father is a policeman.

After shooting Sonya in the head, Nuezca also shot Frank Anthony in the head. He fired two more shots at them after they fell.

Nuezca has been charged with two counts of murder without bail.