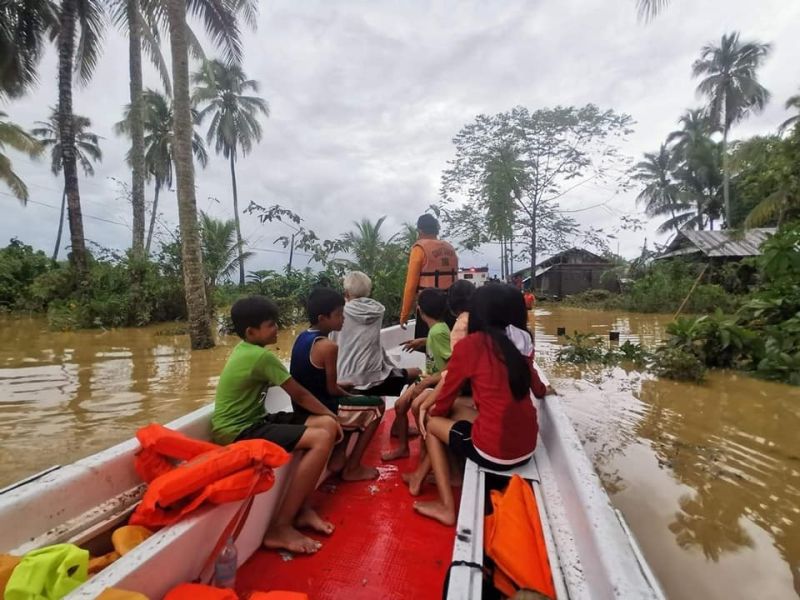 He said the creation of the MRBDA is aimed at integrating all efforts to address the flooding, including a review of the government's policies on forestry and mining.

The Minda chair said the urgency of the measure is once again highlighted by the floods which hit the Agusan and Davao River basins this week.

"While Mindanao has eight river basins, only the Agusan and Central Mindanao river basins have been in the limelight as these are the areas where massive floods occur almost every year," Piñol said.

Currently, there are only two active River Basins Management Councils, which both function independently from each other. These are in Agusan and Cotabato -- both headed by religious leaders with local executives and national agencies as members.

The Mindanao River Basin (Cotabato) and Agusan River Basin in the Caraga Region are among the two largest river basins in the island region.

"While Mindanao is endowed with rich ecosystems with fertile river basins, its watersheds are threatened by extractive industries such as logging and mining," Piñol said.

The Minda chair cited the Mindanao 2020 report stating that the "watershed degradation if not addressed, is feared to give rise to food security threats and hamper economic development."

"Mindanao's total forest cover has also been rapidly denuded from 70 percent in the 1900s to 23 percent in 1988 and down to six percent," Piñol said quoting the report.

The official said the creation of the MRBDA is an urgent measure which needs to be enacted immediately to start a comprehensive effort to address environmental degradation in Mindanao which causes destructive flooding.

The Philippine Atmospheric, Geophysical and Astronomical Services Administration (Pagasa) said Vicky left the Philippine area of responsibility (PAR) on Sunday afternoon, December 20, while at least one more storm is expected to enter the country before the year ends.