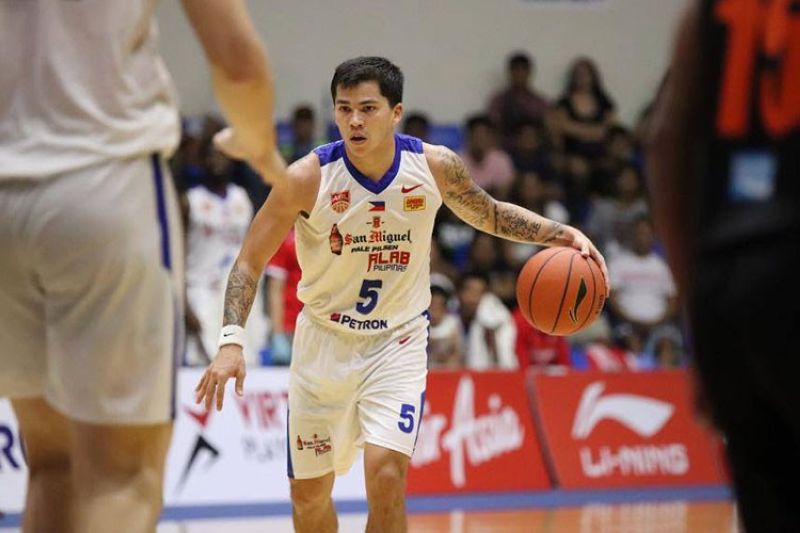 Filipino-American guard Jason Brickman is finally taking his talents to the Philippine Basketball Association (PBA) after he submitted his application to join the upcoming draft in March 2021.

Considered to be one of the very best playmakers outside of the professional ranks, the 29-year old brings with him an impressive resume that includes being fourth all-time in assists in NCAA Division 1 basketball. Brickman has also won a title and numerous accolades in the ASEAN Basketball League (ABL) including Finals Most Valuable Player back in 2016 when he played for the Westport Malaysia Dragons.

Before joining the PBA draft, Brickman was playing for the San Miguel Alab Pilipinas and normed stellar numbers of 8.9 points, 4.1 rebounds, 9.1 assists and 1.1 steals per game before the season was cancelled.

Brickman, though, is not the only Alab player to throw his name into the PBA aspirants pool. Also joining the draft are Brickman’s teammates Jeremiah Gray and Brandon Ganuelas-Rosser.

Gray is a 6-foot-6 wingman who played for the Dominican University of California and averaged 8.4 points, 3.9 boards, 2.1 assists, and 1.1 blocks during his time with Alab.