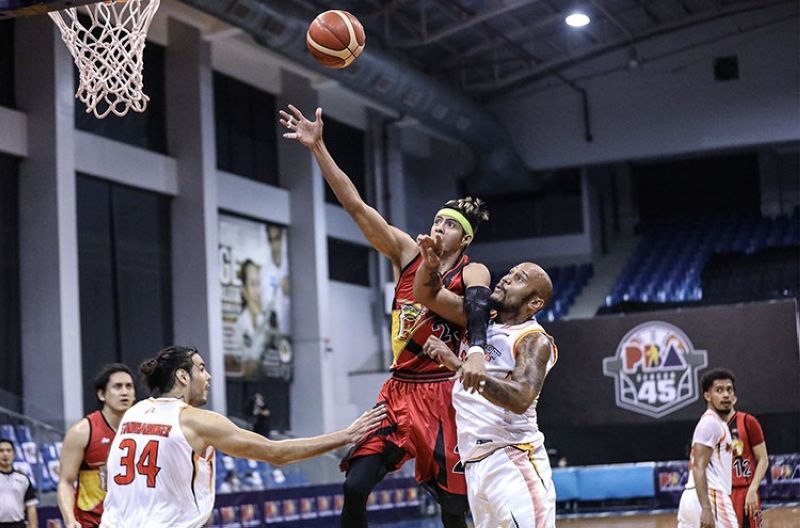 PBA commissioner Willie Marcial said on Tuesday that the format of the new season would depend on the availability of the Covid-19 vaccine. (PBA photo)

Philippine Basketball Association (PBA) commissioner Willie Marcial has said that the availability of a vaccine for Covid-19 will help shape the 46th season of the league.

The league is planning to tip off the brand new season in April 2021 but the details have yet to be ironed out as the government’s restrictions regarding contact sports remains in effect. Marcial said that a vaccine for the dreaded virus would dictate how they would stage the new season.

Marcial added that he is amenable to staging another tournament inside a bubble but several factors also have to be considered. One is the immense cost after the league shelled out an estimated P75 for the 2020 Philippine Cup. Another thing officials are considering is the mental health of everyone involved in the bubble.

In lieu of a bubble format, Marcial said the league is also considering using a closed circuit format where the players, coaches and officials’ movements are restricted to going from their home to the venue and back again.

If and when the vaccine is made available, Marcial said he would be implementing a no vaccine, no play rule. (JNP)