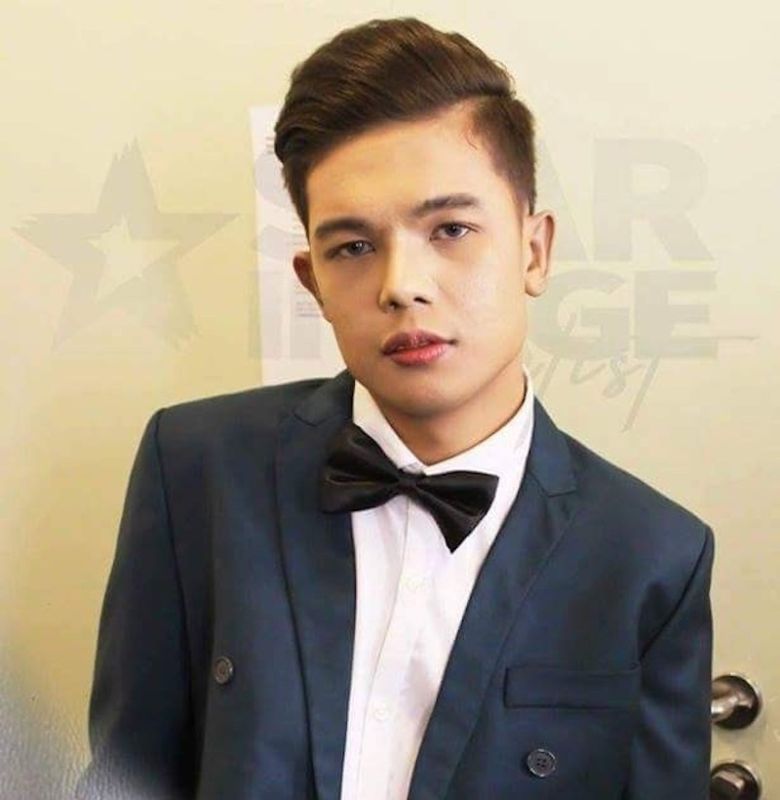 Police served an arrest warrant against Ford in a restaurant in Pasay City. Bail has been set at P18,000.

Ford’s manager, Star Image, said it will assist him but assured that it will not condone any wrongdoings.

Ford was accused by his ex-girlfriend of abuse and attempted rape.

He is detained at the Tondo police station. (Third Anne Peralta-Malonzo / SunStar Philippines)