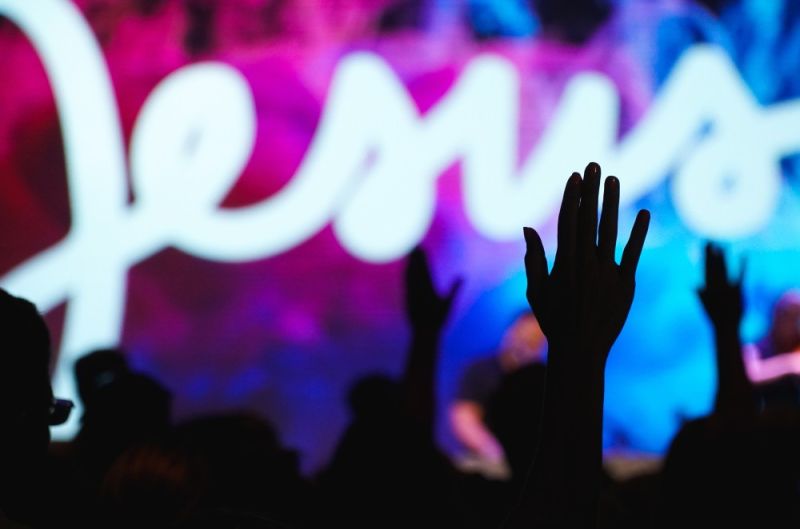 Photo by Matt Botsford on Unsplash.com

A GROUP of pastors from Davao City believes that several of the Covid-19 regulations, such as the invalidity of the Food and Medicine (FM) Pass on Sundays, make it difficult for Christians in the city to practice their faith.

In a statement, the Metro Davao Pastors Fellowship said even if the faithful can go to church on Sundays, some of them still cannot do so because of a lack of public transportation on that day.

The extreme restrictions on using electric fans and airconditioning also hinder some of the churches to hold meetings, especially that a lot of churches are designed for airconditioning since they don't have windows for ventilation.

"We believe those rules are biased against Christians because they are not applied in other places such as banks, stores, malls, restaurants, airplanes, and taxis using aircon," the statement read.

It also criticized the banning of singing in churches, saying that "it goes against the clear directive in Scripture where God tells people to sing praises on Him."

The fellowship said banning singing in churches is "unnecessary" since the Church is following health protocols, especially the wearing of face masks and social distancing guidelines.

"It should be noted that back in August and September 2020, churches started meeting again and singing, and there was no outbreak of Covid-19 cases coming from those churches," the statement added.

The group also aired its frustrations that churches seem to be unfairly treated as they are given a two-meter distancing guideline when other places such as supermarkets, banks and barbershops only follow the one-meter distancing rule.

It also emphasized that praise and worship through the internet are not the same as in-person church, aside from other challenges its members faced regarding the internet connection and gadget availability.

“We also note that even though the internet is available to reach our church members, after eight months of strict Covid-19 regulations, the pastors of our city note that less than half of our members are watching and listening to church services online,” they said.

The group added that lockdowns, whether partial or complete, have the potential of doing more harm than Covid-19 could do.

"An obvious one is that people need to be able to work in order to earn an income to help pay for the expenses of life. Another negative consequence is that young people are being adversely affected socially, psychologically, physically, and even spiritually since they cannot leave their homes," it added.

Metro Davao Pastors Fellowship also said that it believes attending or hearing mass could help alleviate severe loneliness, which is deadly in itself, and would strengthen the people spiritually.

"We cannot ignore the increasing rate of suicides in our nation as a result of the Covid-19 regulations," it added.

The group also reiterates the significance of the Church as a vital part of the Philippines and that Christians add great value to the nation as they are nation-builders and are "usually not a problem for our law-enforcement officials.

"Christians help build morale and ethical fiber in the nation's citizens," it added.

With this, the group asked the city to be "fair and trusting" to the church, while emphasizing that it "cooperate in getting Davao City people through the Covid-19 crisis as soon as possible."