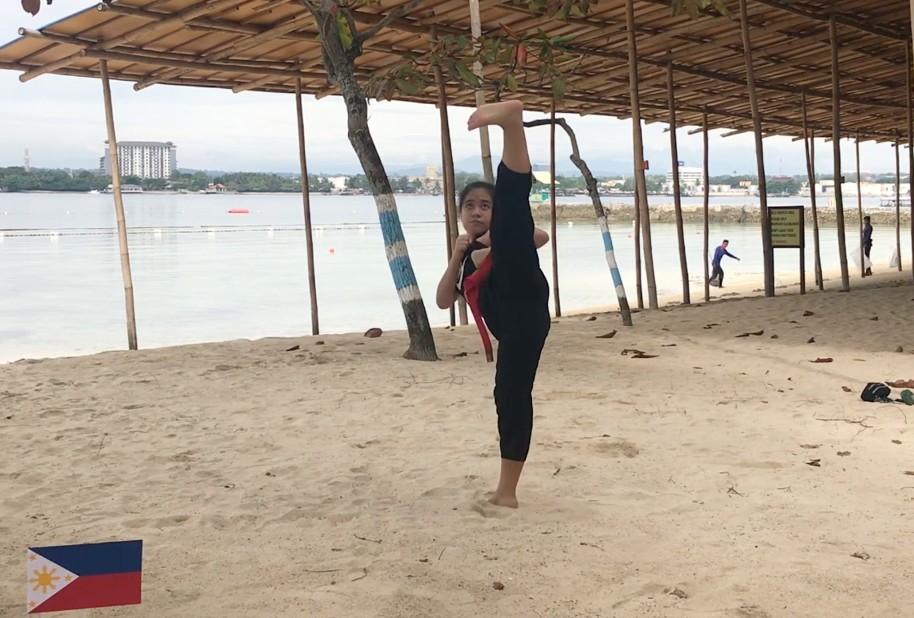 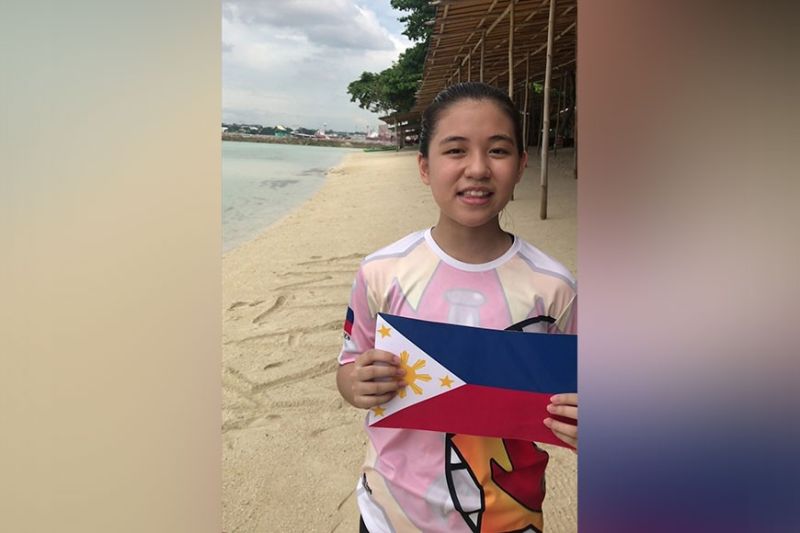 This came on the heels of capturing the gold in recognized poomsae individual color belt under-17 female division of the 2nd Lents event almost two months earlier.

The Dabawenya first learned the ropes of the sport in April 2018 when she joined the Katma Taekwondo and Fitness Club at GSIS Heights Subdivision in Matina under veteran instructor Jun Liwag.