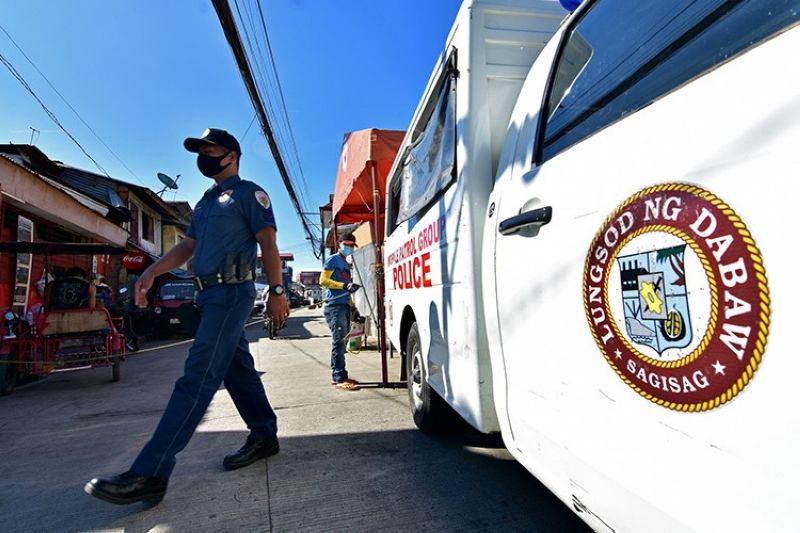 THE Davao City Government is not discounting the possibility that travelers coming from countries with confirmed cases of the new Sars-CoV-2 variant might be able to enter the city through its borders, Mayor Sara Duterte-Carpio said.

Duterte-Carpio said in a radio interview on Monday, December 28, that the City Government is currently discussing screening measures to be implemented for travelers coming from abroad who will be going to the city.

While international flights have not yet resumed this year, the mayor said they are anticipating the entry of travelers from other countries through the city’s “backdoors.”

This will be subject in a meeting of the Davao City Public Safety and Security Command Center (PSSCC) and National Intelligence Coordinating Agency, wherein they will be discussing the measures to be imposed to ensure that those traveling to the city, either via land or sea travel, will be thoroughly screened.

Prior to the announcement of President Rodrigo Duterte of requiring a mandatory 14-day quarantine regardless of the reverse transcription polymerase chain reaction (RT-PCR) test results for all passengers coming from countries with confirmed cases of the new virus strain, the mayor revealed this was already the plan of the city government.

The mayor added that the city had also planned to establish a separate quarantine facility for travelers from overseas, but this did not push through following the order of the national government.

She added that all flights coming in and out the airport are domestic flights.

The mayor said the local government will not be restricting airline companies who have direct international flights to the city to resume their operations next year.

Once international flights will resume operation, the mayor said they will be coordinating with the City Health Office (CHO) to discuss steps to be taken for passengers coming from countries with confirmed transmission of the new strain.

"Kung unsa buhaton nato kung mubalik na ang mga international flights which will most likely carry mga individuals who are probably positive in carrying the new variant sa (In terms of the actions and measures we will be making for international flights, that will most likely carry individuals who are probably carriers of the new variant of the) Covid-19, we will discuss it with the CHO," she said.

Meanwhile, Duterte-Carpio emphasized that the discovery of the new variant of the virus should be taken seriously as experts had warned that it is a "highly infectious strain".

Although she said the public should still abide by the minimum health protocol, as mandated by the Department of Health (DOH), to curb the spread of the virus.

As of press time, Tabada said there are still no reports that the new strain was recorded in the country.

But she said this should not be cause for panic, adding that minimizing unnecessary movement is still the key to lower the risk of transmission.