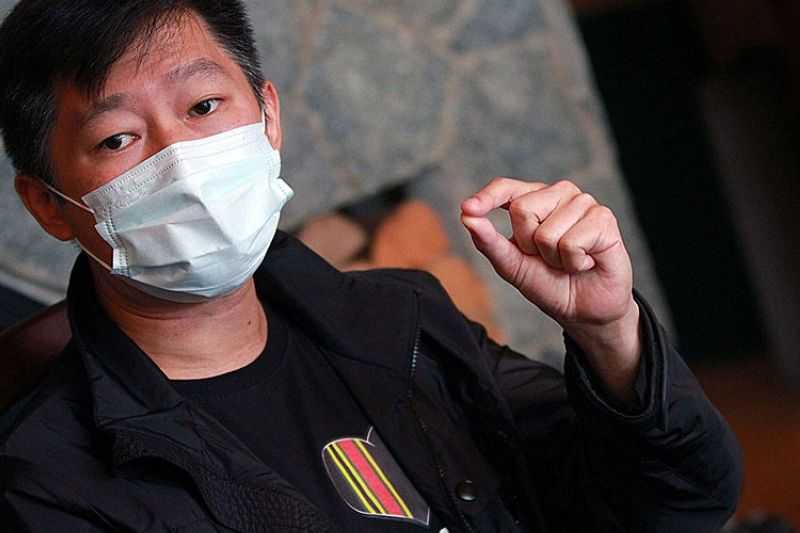 BENGUET caretaker Eric Go Yap vowed to resign if he is proven guilty of corruption.

Yap was tagged in the list announced by President Rodrigo Duterte during his late Monday evening, December 28, briefing, naming eight congressmen and a former member of the House of Representatives as involved in the alleged anomalies in Department of Public Works and Highways (DPWH) projects.

The former lawmaker is Representative Teddy Baguilat Jr. of Ifugao.

Yap clarified that as caretaker of Benguet and when he was appointed January 27, 2020, all public works bidding for 2020 were already finished.

Yap believes the issue on corruption is politically motivated.

Yap, meanwhile, urged Presidential Anti-Crime Commission Commissioner Greco Belgica to further conduct investigation on these alleged corruption before the names of those involved are submitted to the President.

Yap was dragged into the corruption mess after he allegedly called Belgica to verify if Engineer Lorna Ricardo, a former district engineer, has any pending cases after a friend of his asked if she can be endorsed for assignment in Benguet.

He, meanwhile, reiterated that he will immediately step out of the office once found guilty of wrongdoings.