Losing a parent in your 20s 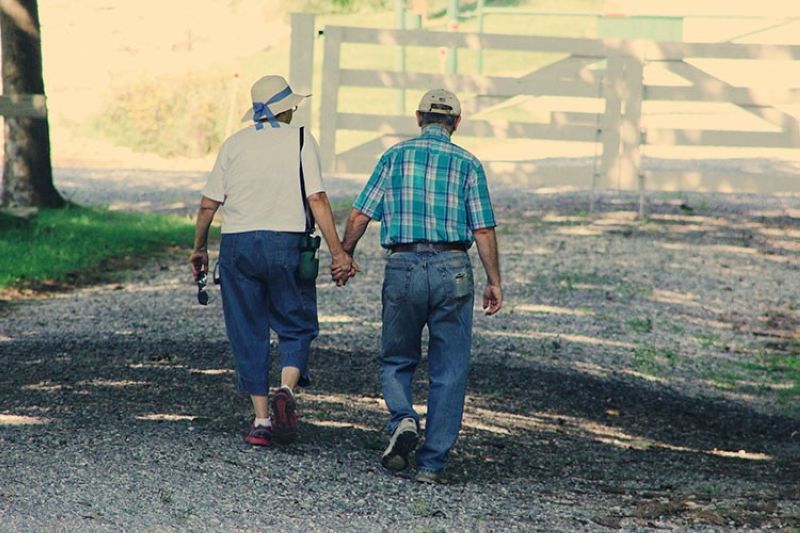 BAD news, as with all other surprises, comes when we least expect it. Mine came a few minutes past 2 a.m. on the 21st of June three years ago. My father lost his life inside our comfort room. It was shocking, startling and life since then was never the same for me and my family.

I was 23 then, turning 24 that same year. I've started work in SunStar Davao for half a year already. I'm still navigating my way through the job -- which I left my Gensan job for. In short, I was preoccupied with my own career path. So the news came like a gong pounded so hard it woke me up to my feet. The next 24 hours was the longest 24 hours I've ever experienced. The bus ride home was the longest I've ridden. The first rainfall since his death was the most terrifying.

As someone with a unique and authoritative relationship with her father, my instinct was to check our exchange of text messages and messenger chats. What was the last thing he told me? How did he look like when we last saw each other a few months ago? I was trying to make sense and connection of the last few moments we had together albeit virtually.

I've told close friends about this. The grief that I felt losing my father was a mixture of guilt, regret, confusion -- all rolled into one painful ball of emotions. It's difficult to comprehend. I wouldn't wish it for anyone.

This year and also the previous year, I've seen school friends on Facebook who lost one of their parents. Like me, they are also in their 20s.

As much as losing a parent is painful no matter how old you are, there is a certain pang when you're in your 20s and still figuring things out. You would still need their guidance and wisdom through the real world. As much as our parents assure us that they're already proud of us, we could only hope that they've seen us succeed in life and in career before they left us.

When my father died, his words of discipline became more amplified in my head. Pay the drivers fair and correct amount. Sleep early so you wake up early. When you wash plates, pots, and pans, smell them after rinsing so you're sure they're spotless clean. In your job or in the house, when you're asked to do something and you've completed the task, inform and update the person who assigned the task to you.

The death of my father turned my perception on life around. He was a successful civil engineer having been hired to lead construction projects abroad. He was very disciplined in his craft. That's how I would like to remember him. During the course of three years since his death, I made major life decisions I would have decided on differently if my father were still alive.

God has different plans and although the death of a parent leaves a gap in our hearts that will no longer be filled, we need to continue with our life keeping in mind the values our dearly departed taught us.

I still listen to his cassette tape recording of his own singing voice. He used to be a wedding singer when he was younger. I still pray for his soul. I still cry when I remember him every now and then. But on top of all that, I try to be as disciplined and organized in my career and adulting decisions. I want to develop into a young professional my father would be proud of.