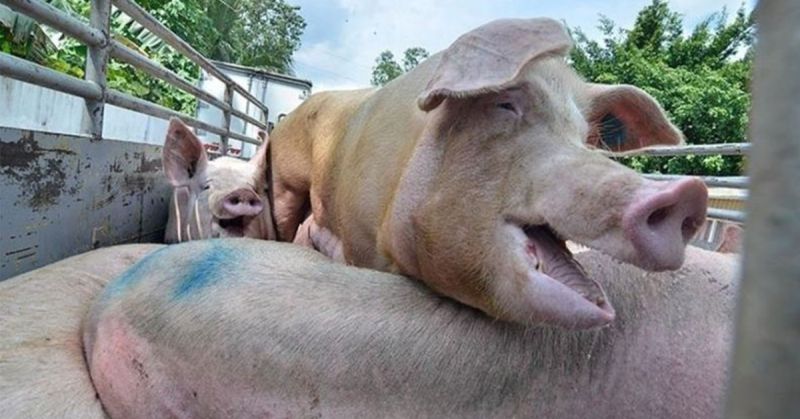 RESIDENTS in Monkayo, Davao de Oro were advised to avoid cooking, selling and consuming pork until January 6, 2021, after another confirmed case of African Swine Flu (ASF) was reported on New Year’s Eve.

In a statement on Thursday, December 31, 2020, Mayor Ramil Lao Gentugaya ordered the closure of meat sections of public markets and a slaughterhouse from January 1 to 6 after the Monkayo Local ASF Task Force said the test results of a hog that was supposed to be slaughtered came back positive for the ASF virus.

According to the Monkayo government, the ASF Task Force received reports that the hog, which was supposed to be slaughtered at the Municipal Agriculturist Office (Magro) Complex, showed symptoms of the deadly hog virus.

This prompted the local government to immediately close the meat section of the public market and the slaughterhouse beginning January 1 until January 6.

The mayor also ordered the prohibition of transporting, cooking and selling pork during the period.

The local government also asked hog owners and meat stall vendors to coordinate with Magro and the Economic Enterprise Management Office if their hogs manifest symptoms linked to ASF for proper action.

The Provincial Government of Davao de Oro revealed that the ASF had reached the province of Davao de Oro on November 20, 2020, causing the death of seven hogs in Barangay Kingking, Pantukan.

On November 23, Provincial Veterinarian Dr. Rolando Simene confirmed the presence of the ASF virus from the samples of dead hogs in Barangay Siocon, Compostela.

To save the P 1.8-billion industry of the province, Simene advised hog raisers to educate, place biosecurity measures, and conduct periodic disinfection in their area.

(In every crisis, or disaster, there is also an opportunity. To those who will continue their piggery business, do so. The supply of pigs is dwindling. Where there is a lack of supply and the demand is high, of course, the prices will rise.)

(With reports from PIA)