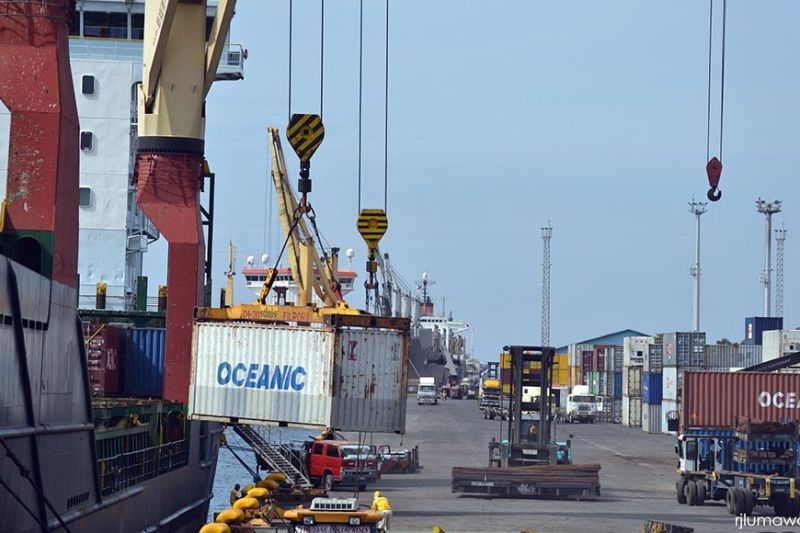 THE processing of exported and imported shipments at the Davao Port could take less than a day to two days, according to the recent 2020 Time Release Study (TRS) of the Bureau of Customs (BOC).

Study showed that the average processing time for imported cargo at the Davao Port was at two days, 15 hours, and 37 minutes. Processing time for exported shipment, meanwhile, averaged at 21 hours, 21 minutes, nine seconds.

In the BOC study that looked into the effectiveness and efficiency of the border procedures of five major ports in the country -- Port of Manila, Manila International Container Port (MICP), Port of Davao, Mindanao International Container Terminal (MICT) in Cagayan de Oro, and the Port of Zamboanga -- the Port of Davao had the lengthiest processing time for imports and among.

On average, the processing time for imported cargo ranged from one to two days. The MICT was the most efficient among the ports studied with an average processing time of 1 day, 12 hours, and 5 minutes (MICT); this was followed by MICP (1 day, 22 hours and 9 minutes, Port of Manila (2 days, 9 hours and 44 minutes), and Port of Davao. BOC was not able to average the time for the processing of shipment at the Port of Zamboanga because no containerized cargo arrived here when the study was conducted.

In Mindanao, based on the submission of Export Declaration to Issuance of Authority to Load, MICT was the most efficient of the three Mindanao ports in the study with an average processing time of 19 hours, 6 minutes, 13 seconds. It is followed by Port of Davao while the Port of Zamboanga had the longest processing time at 3 days, 15 hours, 28 minutes, and 21 seconds.

BOC said the improved processing at their ports can be attributed to the introduction of several factors or new measures. These include the operationalization of the Customer Care Portal (CCP), which promotes ease of doing business in a secured manner; the Goods Declaration and Verification System (GDVS), which provides a first-in, first-out queuing system and allows for a real-time update on the status of goods declaration.

The office also said its computerization and improved risk management system also contributed to the "fast processing of shipments."

"Likewise, the Document Tracking System (DTS), enables the online monitoring and tracking of all documents received and generated by BOC offices. Finally, tentative release of shipments was also allowed with the issuance of Customs Memorandum Order No. 07-2020, which enables the processing of provisional goods declaration (PGD) under the Formal Entry System," BOC said in a statement.

Likewise, the computerization and improved risk management system at the Bureau also contributed to the fast processing of shipments.

The study also seeks to determine bottlenecks on cargo clearance and release time.

"By identifying the problems and so-called bottlenecks in customs processes and procedures, appropriate solutions or policies can be put in place and we can accomplish our goal of being world-class at the soonest possible time," Customs Commissioner Rey Leonardo B. Guerrero said in a statement. (With PR)