Mainstream media in the digital generation 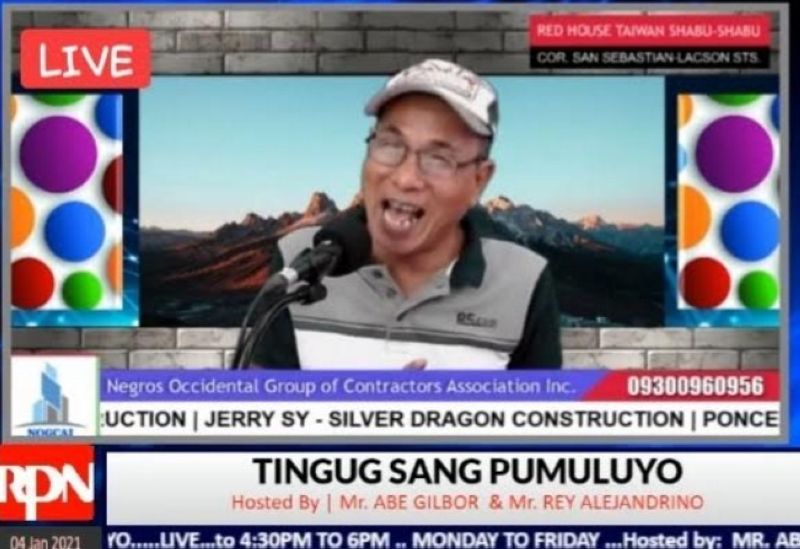 NEGROS. RPN-DYKB Radio anchor Rey Alejandrino is having his broadcast aired via their transmitter and at the same time, live-streamed on social media. (Contributed photo) 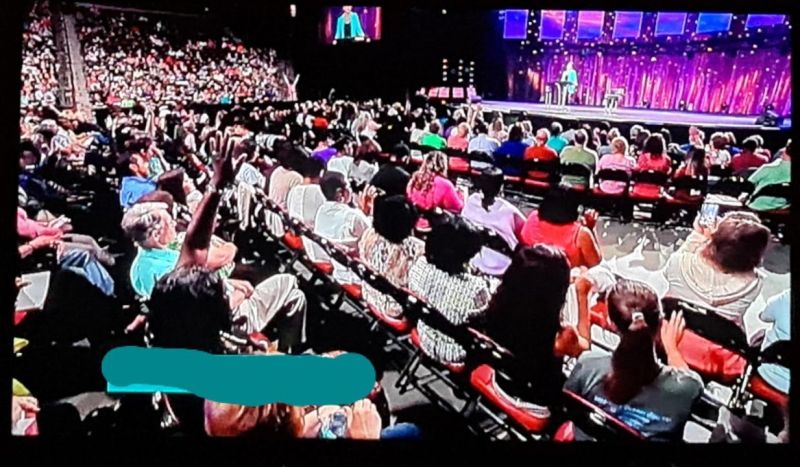 IT'S the new year 2021. It's time to embrace the realities of the shift of the mainstream (traditional) media to digital (social) media.

Since social media has infiltrated the industry, the mainstream media slowly sacrificed its existence and its financial productivity because everything that is posted or covered live via social media is usually non-revenue generating.

Last year, the Covid-19 pandemic has castigated the existence of the mainstream media with the closure of some major media outlets including the cutting of manpower by some entities still in operation due to the inactivity of businesses (which are the main advertisers) and the economy in general.

Now, mainstream media has to adopt the practice in social media to co-exist in the new platform.

But what about the sustainability of the industry especially in revenue generation? Before, live and exclusive coverage generate income from ads, but now, the media as a business entity at the end of the day gets little to nothing in terms of revenue.

We have to adopt what is charming in the digital version as we also forge our existence in the digital world. We need to get the desired readership traffic as shown in the number of likes, shares, engagements, comments, among others to keep up with the competition.

Tri-media has lost its identity under the digital world.

But since this is now the trend, we have to take on the challenge of trying all the formats to get our audience hooked on us, without regarding at all our uniqueness in nature and purpose.

As long as we send the message to our audience with truth, accuracy, balance, and responsibility, then we remain relevant.

That's the new media performing its mission to the community it serves.