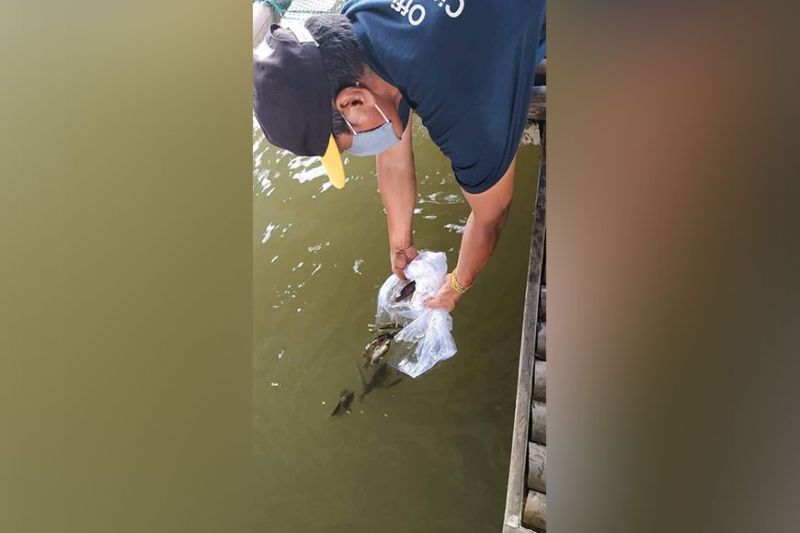 MORE than 400 juvenile fishes were dispersed to Iloilo River by the Office of the City Agriculturist recently.

These included managat, danggit and lapu-lapu, among others.

A total of 20,000 fishes had been restocked in an effort to improve biodiversity of the waterway at the heart of the city.

The restocking used to be fingerlings but were upgraded into juveniles to boost fish supply.

City Hall has also tapped private partners and public organizations for massive mangrove reforestation along the Esplanade at riverbanks.

Mangroves are considered fish sanctuary and home to other marine life. (PR)