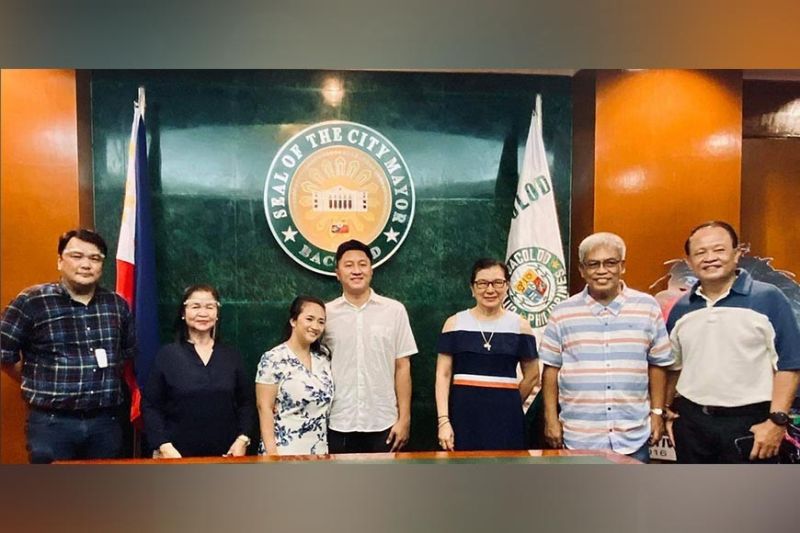 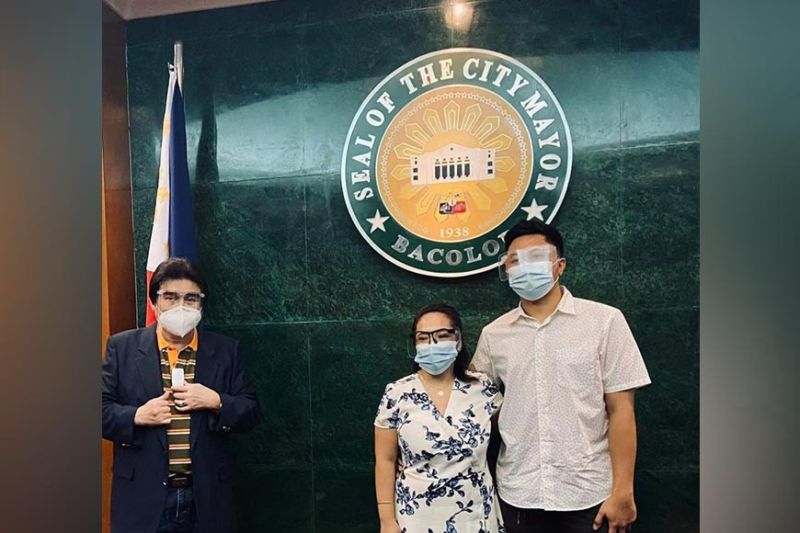 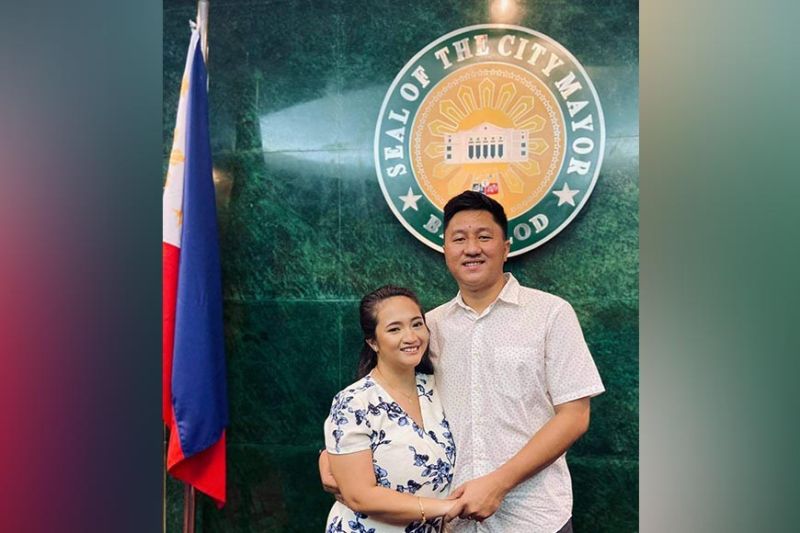 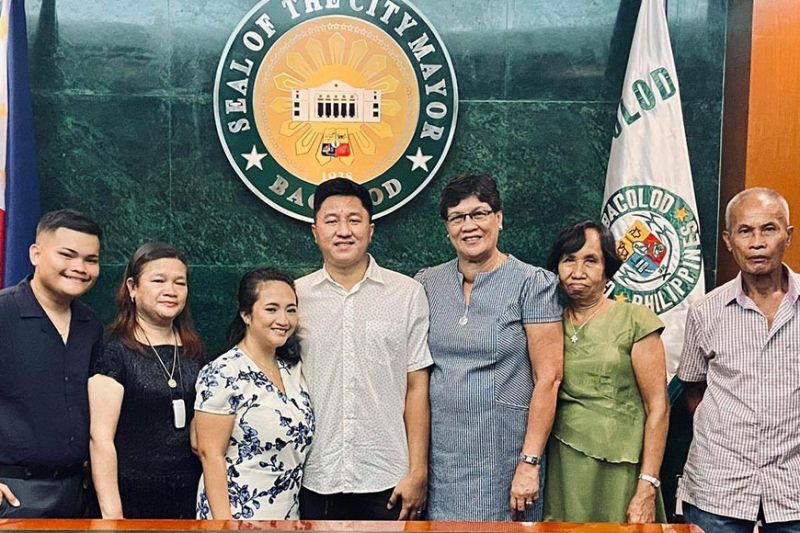 FORMER schoolmates John Patrick Moya and Danicah Therese Sembrano got married in a civil ceremony on December 28, 2020, days before the setting in of the New Year.

Their matrimony was solemnized by Bacolod City Mayor Evelio R. Leonardia and held at the mayor's office at the Bacolod Government Center.

Since the Covid-19 health protocol was in effect given the fact that Bacolod City is under the Modified General Community Quarantine, only family members and the principal sponsors, Bacolod Representative Greg Gasataya, Councilor Simple Distrito, Jose Torrecampo and Helen Garcia, were allowed to grace the wedding rites.

SunStar Bacolod Capitol Beat reporter Teresa Ellera, mother of the bride, her siblings and her relatives joined the family of the groom in gracing the wedding.

Danicah works at the Negros First Blood Bank as a Medical Technologist while her husband JP, works as a seafarer.

Danicah shares that they were former schoolmates during elementary and their paths crossed again when they held a school reunion.

Their fascination for each other was renewed during the reunion until their affection grew into one true love. They then decided to seek the blessings of their parents to formally seal such a union.

Since it is pandemic and they could not splurge on the preparation for a Church wedding considering that a gathering of more than ten people is still a concern, they decided to have the civil wedding and planned to have a Church wedding this year by the grace of God.

For the newlywed, love will always find ways whether such acquaintance will be delayed by time and distance.

But both are grateful that their modest acquaintance led to their union.

They are grateful to their families and friends for approving and supporting their union which they need most being newlywed.

They will always seek the guidance of God and their parents in letting this union stand the test of times.