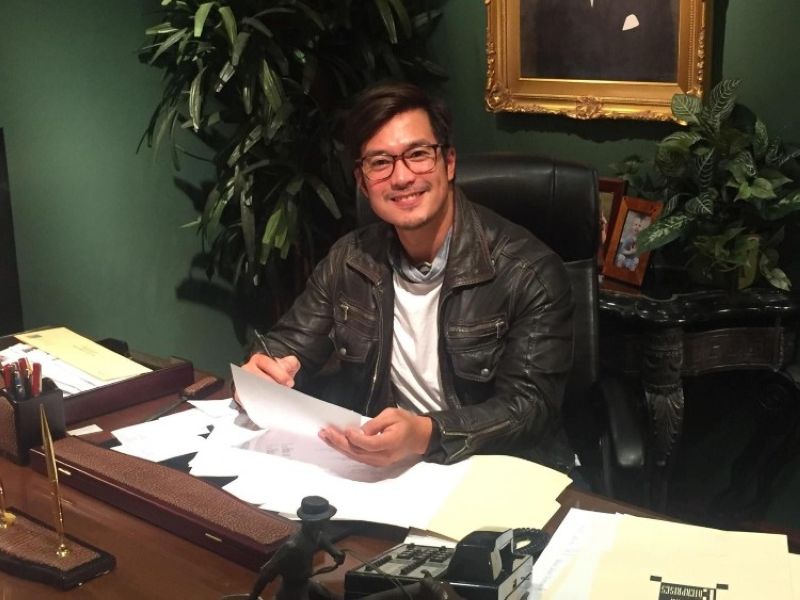 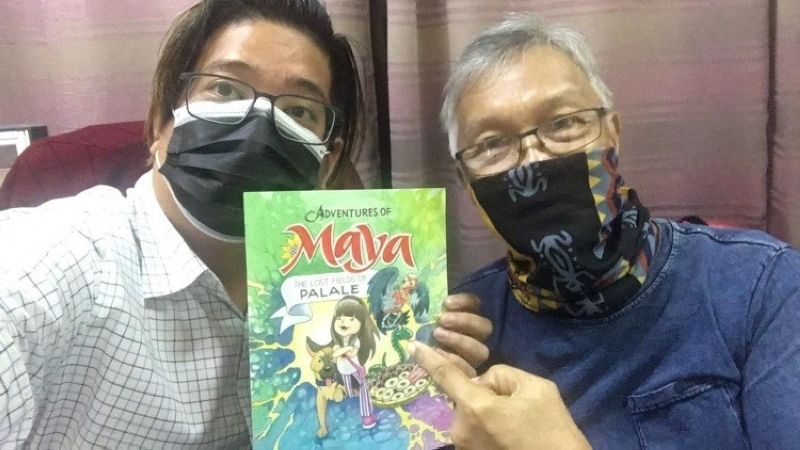 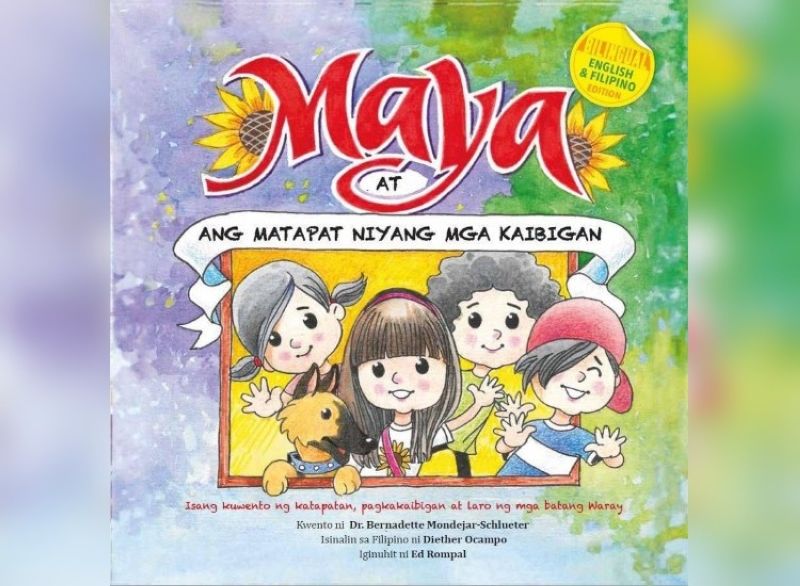 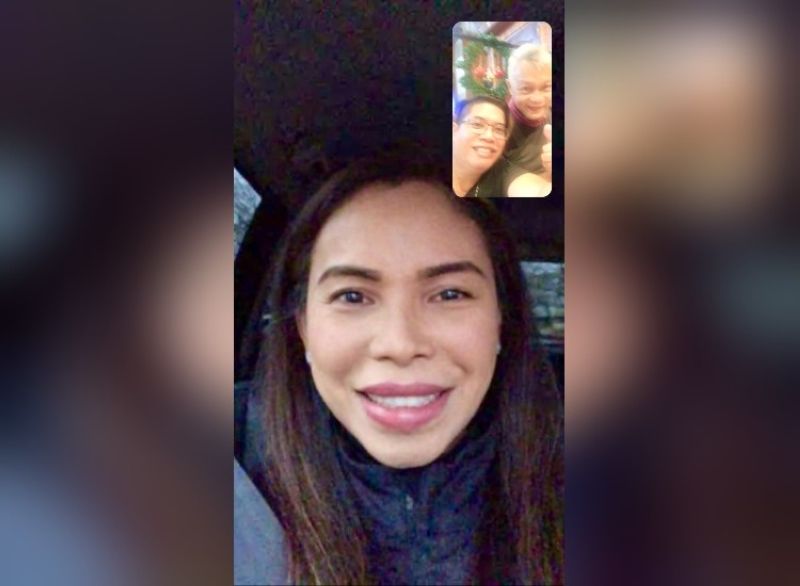 AWARD-WINNING Filipino television and film actor Diether Ocampo is helping a book project in Eastern Visayas for its English-Tagalog edition to expand its readership in the public schools.

“I am honored to work with Diether Ocampo on this project highlighting the Waray culture, arts, and traditions,” said Mondejar-Schlueter, who conceptualized the storybook series Maya and Her Loyal Friends, and the upcoming book, Adventures of Maya: The Lost Fields of Palale.

She said the proceeds from sales of this English-Filipino edition “will go to the donation of copies to selected public elementary schools in Cavite and Bicol.”

“We are proud to work with Mr. Ocampo on this project. He attracts a global audience to our series, which is integral to our mission,” added Minerva Mondejar-Steiner, youngest sister of Mondejar-Schlueter and CEO of the JE Mondejar Publishing House that publishes the books.

Ocampo said it is not enough to introduce the country’s history and heritage to the younger ones, adding that it “must be protected and passed on from generation to generation.”

“This educational book by Dr. Bernadette Mondejar-Schlueter is just an iconic start,” the actor said in a statement.

Meanwhile, the Mondejar siblings said they will release English-German, Swiss-German, English-French, and English-Italian versions of the book series soon.

“More editions, under other local dialects or languages, as well as in some foreign languages are in the offing, too,” said Mondejar-Schlueter, as she took pride in her creation for other Filipinos living abroad.

“My passion project is tapping into an un-served segment of the reading market. We’d like to reach as many Filipinos with Waray heritage as much as possible,” she added.

For other Filipino languages, Mondejar-Schlueter said: “I’m thinking if we can get a government official to be our Cebuano collaborator, who can finance the translation and publication project for the Cebuano version.”

Originally, Mondejar-Schlueter created the Maya storybook series "to preserve and promote Waray culture, arts and traditions in the country and abroad."

It was conceptualized when the Department of Education-Region 8 was in dire need of a book, written in Waray language, for Kindergarten, and Grades 1 to 3 students in Eastern Visayas, following the implementation of the Mother Tongue-Based Multi-Lingual Education (MTB-MLE) program.

The English-Filipino edition of Maya and Her Loyal Friends is now available on Kindle, paperback on the Amazon website, and Google Books.

The Mondejar family earlier donated hundreds of copies of the Maya book series to the schools of DepEd-Tacloban Division, headed by Superintendent Mariza Magan. (SunStar Philippines)