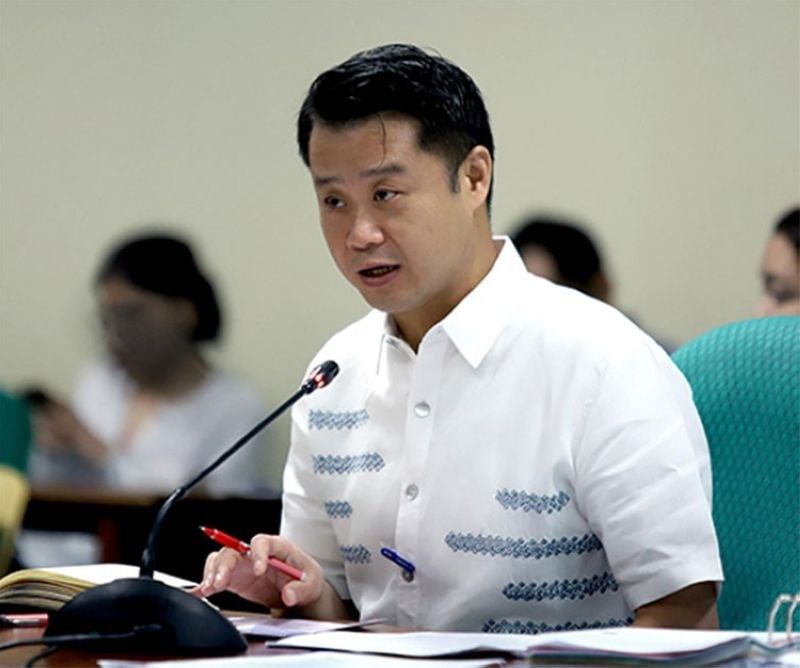 SENATOR Sherwin Gatchalian on Wednesday, January 6, 2021, said a hacker had used his credit card to purchase P1 million worth of food through a mobile food delivery app.

"My credit card has just been hacked! May nag order ng P1M worth of food sa FoodPanda in less than an hour. Ano yan lauriat para sa buong barangay???" Gatchalian said in his post on Twitter, which also showed a screenshot of the transactions made by the hackers on January 5.

Gatchalian said the hackers changed his registered phone number in his account to receive the one-time passwords (OTPs) that authorize credit card transactions.

He said he had received text messages and email about the attempt to change his phone numbers in his account but he had ignored these because he was in a Senate hearing during that time.

He said the bank immediately cut his credit line.

Gatchalian said he will ask the police to trace the people responsible for the unauthorized transactions.

He said he will not pay for the amount charged to his account.

He said he was not ruling out the possibility that a bank personnel was involved in the hacking.

Gatchalian said he will use his experience to look into the protection of consumers in conducting credit card and online transactions. (SunStar Philippines)