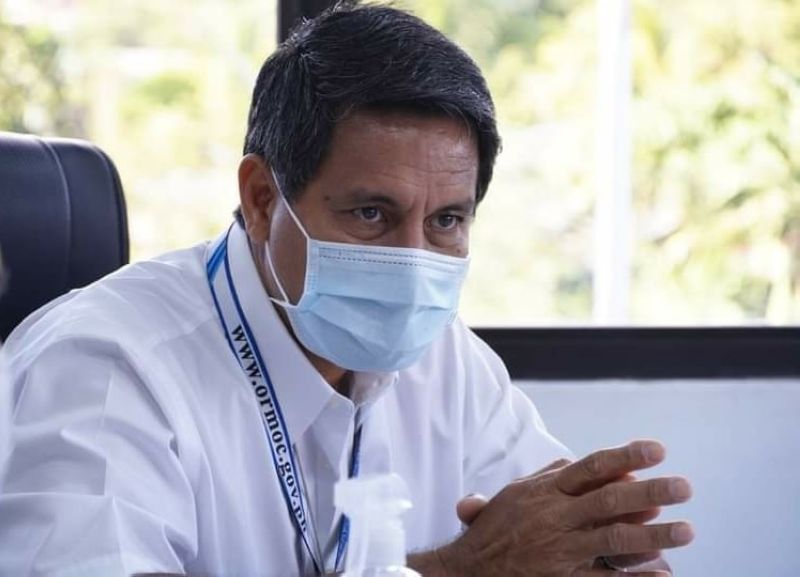 THE City Government of Ormoc has allocated a P350-million budget for the purchase of vaccines against coronavirus disease (Covid-19) as it aimed to inoculate its residents.

While Mayor Richard Gomez said that he wants a 100-percent coverage of the city’s 240,000 population, he said the budget might initially cover around 80 percent, citing that “there will be other expenses like syringes, cotton, alcohol, storage, etc.”

“There’s no need (for pre-registration). Our City Health Department already has the priority list ready and everybody on it will be inoculated unless they refuse,” Gomez said.

According to City Councilor Lalaine Marcos, the mayor had already created the Ormoc City Covid-19 Task Force (Orcovac) “to help monitor and intensify efforts of the vaccination program, and tap private sources to help Ormoc achieve a 100 percent vaccination rate.”

Citing the mayor, Marcos said the city government is already prepared with the list of those who are priority recipients of the vaccines with healthcare workers on top, followed by about 18,000 senior citizens, and those deemed highly vulnerable.

“Mayor Gomez said that just like last year where a bulk of Ormoc’s budget was spent on Covid-19 prevention measures, to include the two rounds of one-sack per household distribution program to tide Ormocanons during the hard lockdown phase, the purchase of the vaccines will be this year’s priority,” Marcos said in a report.

As more pharmaceuticals race to have their vaccines get emergency approval, Marcos said the mayor is confident that prices of vaccines will go down.

For 2021, Ormoc has an approved annual budget of P1.6 billion. (SunStar Philippines)